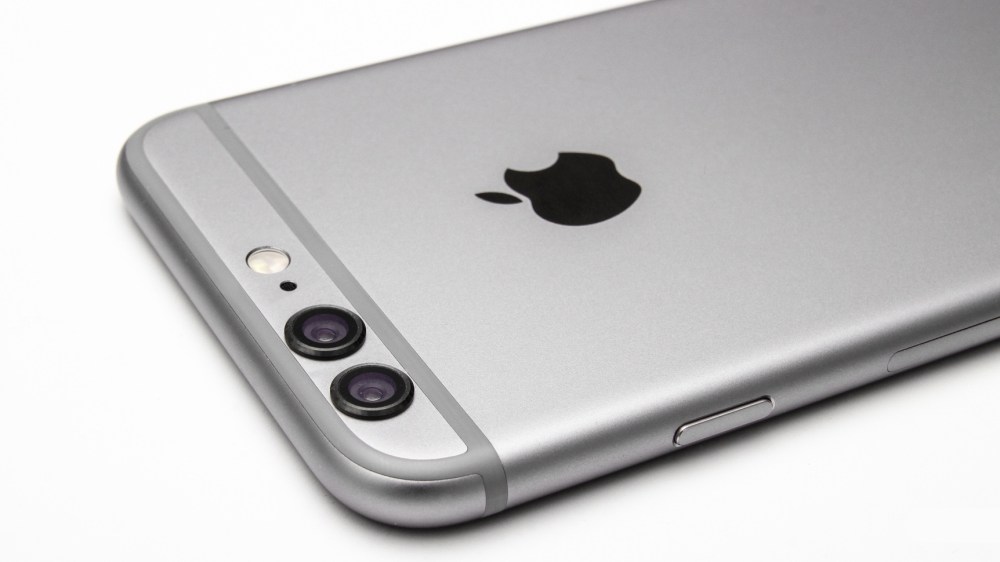 With the iPhone 7 Plus expected to utilize a dual-lens system for optical zoom, a new quote has emerged from Sony Corporation’s CFO discussing the future of dual-camera systems. In response to a question during their Q3 2015’s earnings call (via Xperia Blog), Sony Corporation’s Kenichiro Yoshida stated that “the takeoff of smartphone[s] with dual lens camera[s] will be in the year of 2017.” These comments add weight to claims that Apple has been testing iPhone 7 models with two cameras including KGI’s report that iPhone 7 Plus models will feature a dual-camera system.

Not giving any company names (Sony provides iPhone camera sensors), Yoshida, Sony Corporation’s CFO, also mentioned that the “high-end smartphone market is now slowing down. So, that may impact the demand or production schedule of dual-camera smartphones.”

This line echoes the worries of investors who have worried that the past quarter would have been the iPhone’s first down quarter. Whether or not any of this means that the iPhone 7 won’t have a dual-camera system until next year, or will but production demands will be impacted, still remains a question.

Apple announced record setting revenue for the quarter last week, although it projected year-over-year declines next quarter. If Apple can reach the production levels necessary to release next-generation iPhones with the dual-camera system, this may be a significant reason for customers to upgrade from older iPhones.

Ben Lovejoy, has previously discussed the benefits of potentially having a dual-camera system, which could offer optical zoom, where 95% of 9to5Mac readers expressed some interest in the technology.