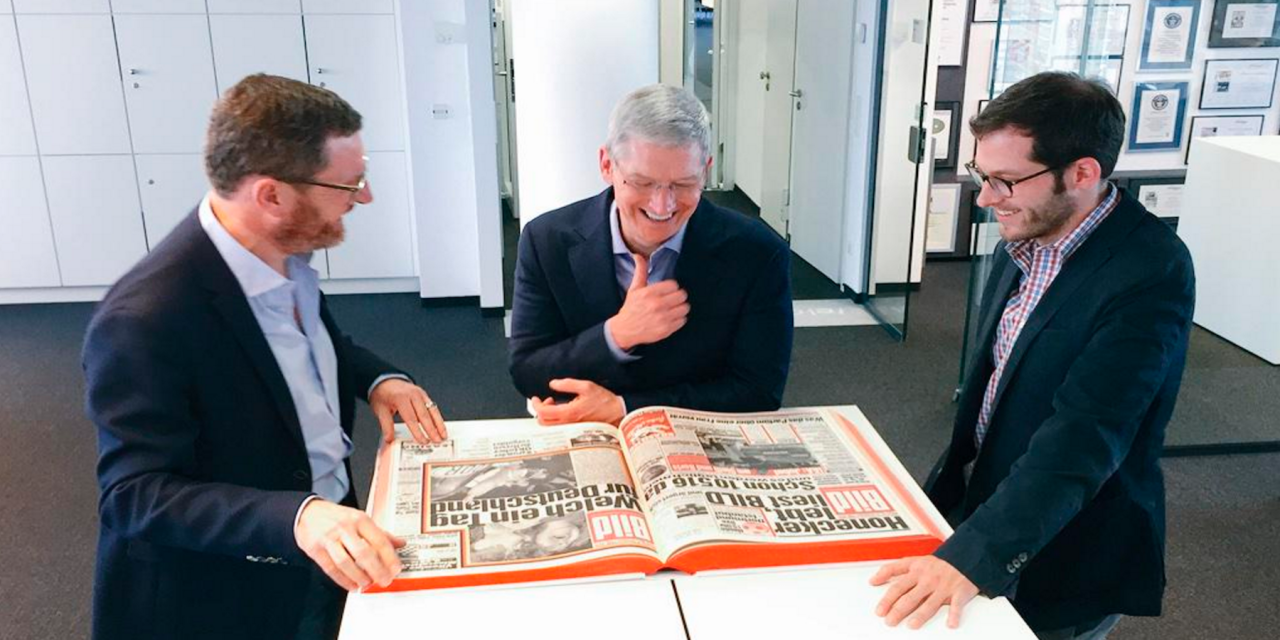 While the Apple vs FBI controversy was the top Apple story from last week, the case takes back seat this week to news surrounding Apple’s upcoming March 21st iPhone and iPad event. But Apple and the FBI stories still come in right behind in this week’s top stories, followed by news of Apple’s latest iOS 9.3 beta release, plans for Siri on the Mac this fall, and the more on the upgraded camera system rumored for iPhone 7.

The biggest Apple story of the week and outshining even the Apple vs FBI controversy this time around is Apple’s plan to launch a 9.7-inch iPad Pro with likely support for Smart Keyboard and Apple Pencil accessories, not an iPad Air 3 as many expected. The device is expected to make its first appearance at Apple’s press event next month, now reportedly planned for the week of March 21st, alongside the much anticipated 4-inch iPhone model that Apple is now reportedly planning to launch as the “iPhone SE” for around $400-$500.

The Apple vs the FBI controversy continued this week. The top stories: Apple lawyer Ted Olson’s said an unlock tool would lead to “Orwellian” society, while Edward Snowden described how the FBI could extract a passcode from an iPhone without Apple’s help, and Apple issued a formal response to the FBI’s request:

And rounding out the list of top stories this week, Apple released its iOS 9.3 public beta 4 with Night Shift, Touch ID Notes, Verizon Wi-Fi calling and more, and we reported Apple plans Siri for Mac for its upcoming release of OS X 10.12: