9to5Mac readers warming to the iPhone SE – purchase intent almost doubles, from 26% to 48% 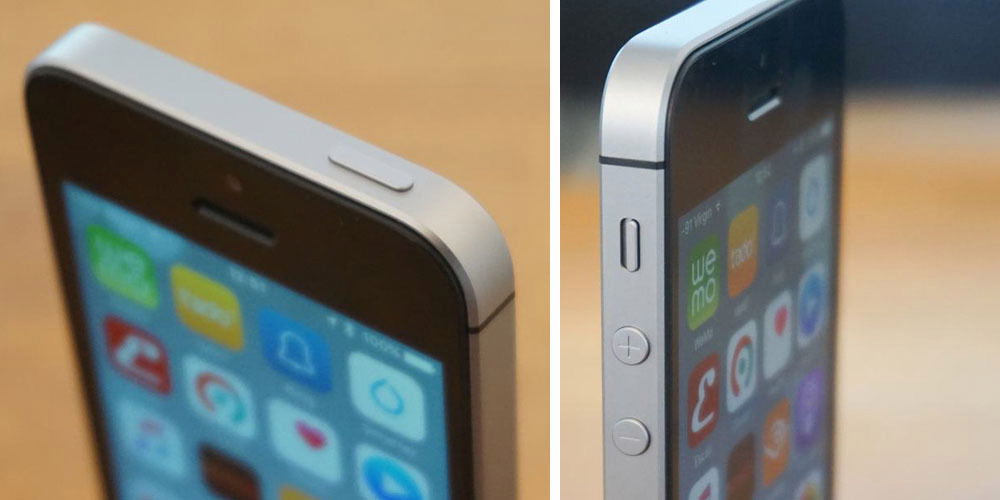 The first time we ran a poll on the iPhone SE, just after launch, some 26% of you were planning to buy it. Now it’s on sale, and we’ve run a number of hands-on pieces with the more pocketable phone, and that number has grown dramatically, to 48%.

Straight after launch, approaching 16% of readers told us they were planning to upgrade from an older 4-inch phone, while just 10% were set to switch from a larger iPhone. But the numbers on Friday were very different: 25% of 4-inch owners, and an amazing 23% of owners of larger iPhones.

Some readers cited the size as the reason for the appeal of the SE.

I never wanted a large screen phone – but Apple gave me no choice. Now, SE will replace my (six months old) 6S […]

I’m so excited about the SE. 3D Touch is nice but definitely not worth the awkwardness of using a larger phone.[…]

I’m putting my money where my mouth is and bought this too after advocating for reasonably sized phones for a couple years now. Selling my 6s soon. Being able to walk down the street while carrying something in one hand and being able to write texts and emails is a welcoming feeling again.

While others share my preference for the classic design.

My first iPhone was a 5, and I have to agree it is the nicest design so far. Nothing bad at all about the 6, it is really quite nice, it just seems doesn’t match up with the 5 or SE […]

I love the 5S, it’s the most beautiful iPhone design ever. The SE makes me really happy.

While for some the price was key.

Personally I’d rather upgrade for a 6s, but for my budget, having almost the same specs for lots of bucks less is more important to me than screen size!

KGI may not believe the reported numbers for iPhone pre-orders, but among our readership – a demographic you’d expect to largely want the very best in specs – we’re seeing a surprising amount of love for Apple’s latest four-incher.