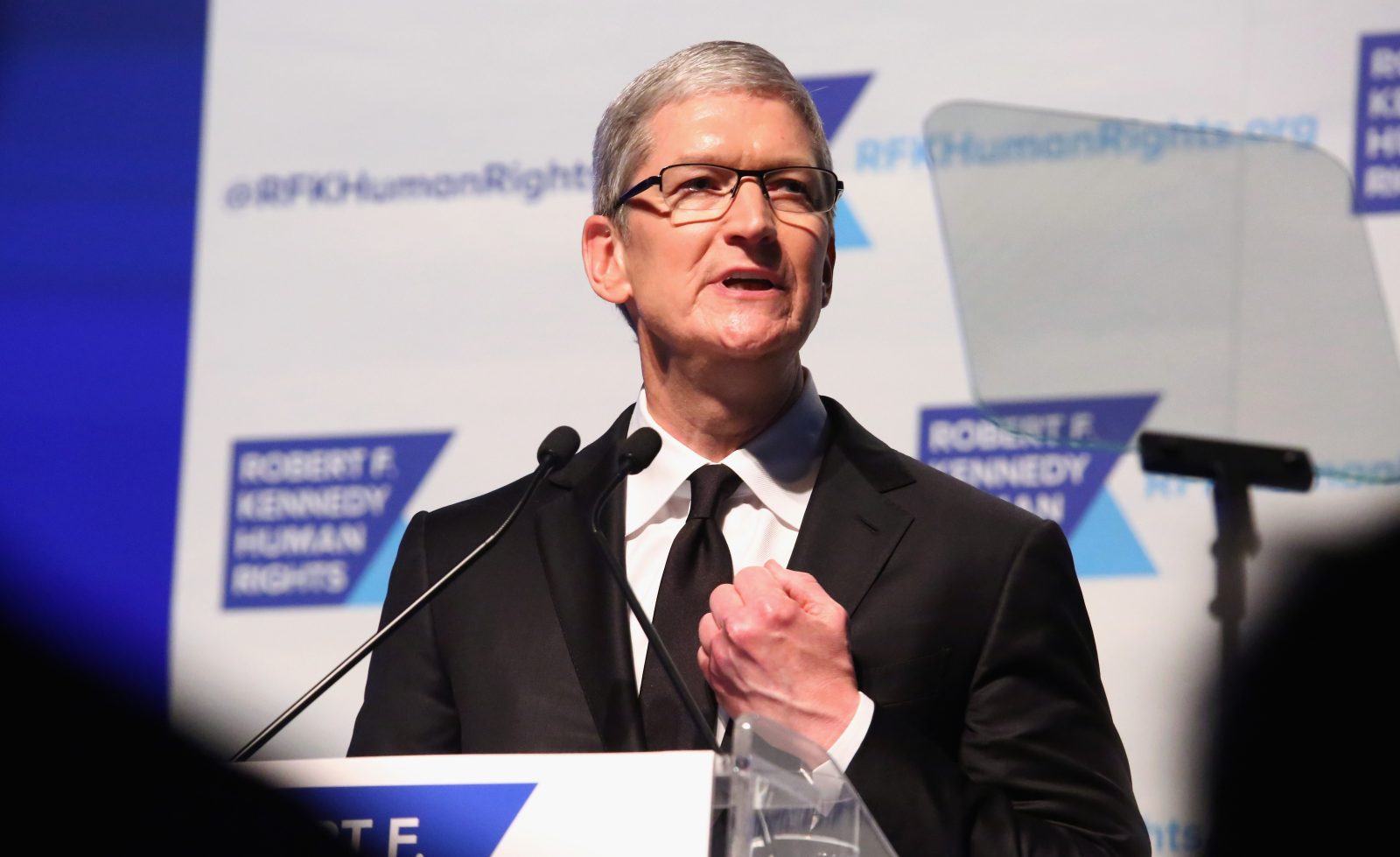 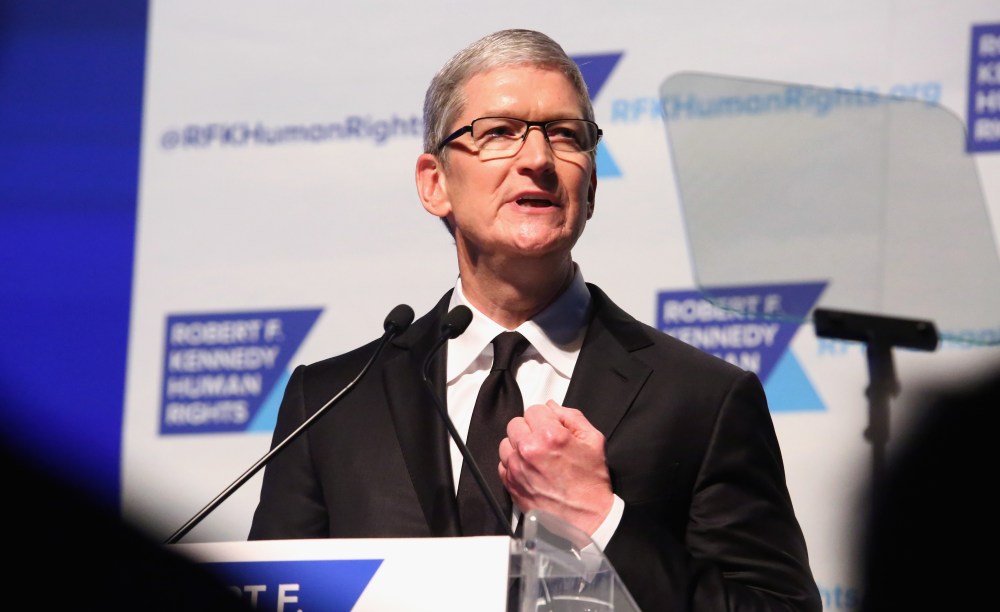 Tim Cook has long been a support of the Robert F. Kennedy Center for Justice and Human Rights nonprofit organization, and today the Apple CEO has officially joined the group’s board. Cook has specifically voiced that Robert F. Kennedy is among his personal heroes; the Apple CEO has also raised money for the group in the past through charity auctions. This past December, Tim Cook was the recipient of the nonprofit organization’s Ripple of Hope Award where he voiced his beliefs on the refugee crisis dominating the headlines at the time as well as education and social equality in America. Read the full announcement below:

Announcing the appointment, Kerry Kennedy, President and CEO of Robert F. Kennedy Human Rights, said, “Tim knows the importance of advocating for and representing people who have not been heard. He has integrity and does not shy away from challenging issues when he knows they are right and just. Tim is deeply committed to the social justice work that he is helping Robert F. Kennedy Human Rights accomplish.”

Robert F. Kennedy Human Rights is an international human rights organization founded by Robert Kennedy’s family and friends nearly 50 years ago. In December 2015, Tim Cook received the Ripple of Hope Award during the organization’s gala in New York City. The award was granted for Mr. Cook’s commitment to sustainable business practices and his lifelong commitment to human rights.

Robert F. Kennedy Human Rights is governed by its board of directors, a diverse group of experts representing business, finance, academia, government, entertainment, education, and civil society. The organization is dedicated to carrying on Robert Kennedy’s unfinished work of standing with those who stand against oppression, and is comprised of students and activists, lawyers and business leaders, teachers and advocates, all working towards a common goal: achieving Robert Kennedy’s dream of a more just and peaceful world.

Tim Cook has counted Robert F. Kennedy as a personal hero and inspiration since growing up in rural Alabama. As CEO, Cook has continued to advocate for equality in everything he does and, under his leadership, Apple is determined to leave the world better than they found it. In 1966, Robert F. Kennedy said “everywhere new technology and communications bring men and nations closer together; the concerns of one inevitably become the concerns of all.” Every day, Tim Cook relentlessly works to create products that will change lives, products that change the world, empower the poorest communities though education, and protect our privacy.

“Growing up, I was inspired by Robert Kennedy’s infinite hope for humanity and his belief that people at their core are good, sharing universal goals for themselves and the world in which we live,” said Cook. “Robert Kennedy spoke to our highest aspirations, calling Americans from all walks of life to fight for something better. He was and is a hero and role model to me, and I am honored to serve alongside Kerry and the rest of the board to advance his message of justice and equality.”

Ethel Kennedy, founder and board member of Robert F. Kennedy Human Rights, said, “We are honored to have Tim Cook on our board. I love that he is inspired to “make gentle the life of the world” and stands with human rights defenders around the globe championing the causes and people Bobby cared about.

Robert F. Smith, Chair of Robert F. Kennedy Human Rights’ board of directors and Founder, Chairman and CEO of Vista Equity Partners, said, “The challenges we face in the world today are distressingly not dissimilar to those of 1968. The inequality, inequity, and inhumanity we read about every day demand the same values, courage, inspiration, and leadership of Robert F. Kennedy. As a technology visionary and a man who understands how people want to interact, engage, and live, Tim will bring this deep understanding to help advance the mission and relevance of Robert F. Kennedy Human Rights, which is needed now more than ever. We are thrilled by his commitment “to bend the arc of history for future generations.”

Robert F. Kennedy Human Rights takes a three-pronged approach to creating change. Through our advocacy and litigation efforts, we secure lasting legal change, bringing the arm of the law to the defense of the powerless. We engage the business community to be a force for change and prove that investors do well by doing good. We train and educate current and future human rights defenders to build capacity from the ground up to help prevent abuses before they occur.