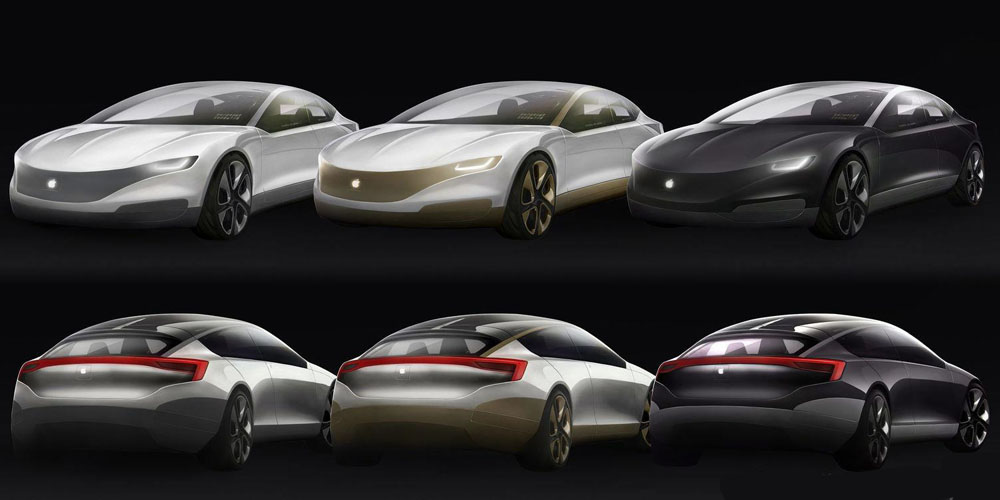 German publication Frankfurter Allgemeine is reporting that Apple may be planning to use Austrian-based automotive contract manufacturer Magna to manufacture the Apple Car. The publication also says that Apple has created a ‘secret lab’ in Berlin where it has head-hunted a small cross-disciplinary team of 15-20 upcoming engineers from a number of German car companies.

Magna specialises in making limited-edition models for major car manufacturers, having made the Mini Paceman and Clubman for BMW, as well as the BMW X3. It is expected to make hundreds of thousands of vehicles for BMW over the next 6-7 years …

The report is light on detail, but it would be no surprise that Apple would consider Germany or Austria for car production, the region being home to many premium automotive brands, including Audi, BMW, Mercedes and Porsche. One of the hires we exclusively profiled back in February 2015 was former Mercedes R&D head Johann Jungwirth.

It was also reported then that Apple execs visited Austria to meet with Magna to discuss the car project – though we noted then that Samsung had acquired the company’s battery-pack business. Magna was one of the companies present at a global car body conference attended by Sixty Eight Research, a firm widely believe to be a front for the Apple Car division.

Most of Apple’s car-related activity appears to be taking place in the company’s home state of California, where it has reportedly been quietly purchasing and leasing a variety of buildings.