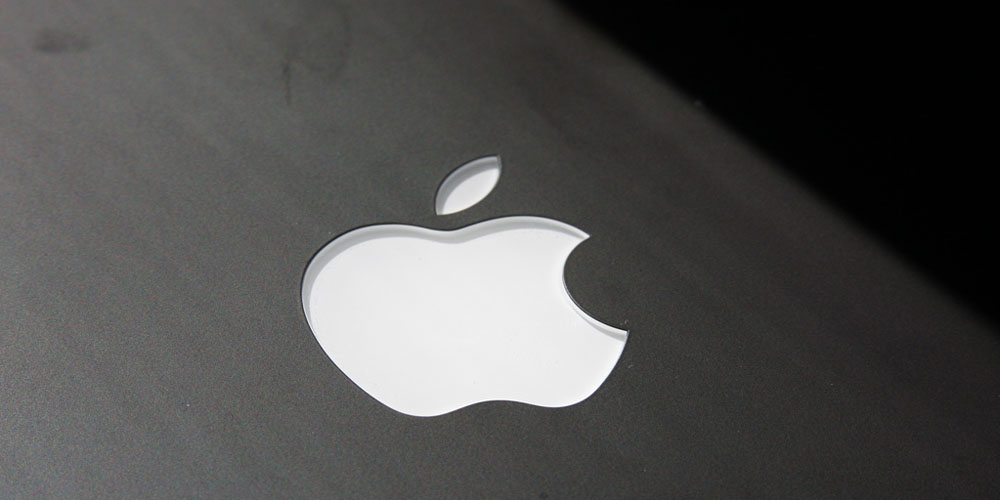 Reliable Apple analyst Ming-Chi Kuo at KGI Securities has today published a new research note in which he has some not-so-good predictions for how Apple will fare in the smartphone market during 2016. Kuo predicts that Apple, under the “worst case scenario,” could see iPhone shipments in 2016 lower than what it saw in 2014. Furthermore, Kuo anticipates that Apple will be the only top-five smartphone brand to see a decline in shipments year over year.

The report predicts that under the worst case scenario, Apple will ship 190 million iPhones during 2016, which is lower than the 193 million it shipped in 2014. In the best case scenario, the company could ship 205 million devices. That’s a decline of 18.1 percent and 11.6 percent year-over-year, respectively. Both of these numbers, however, are below analyst expectations of between 210 million and 230 million units.

Additionally, Kuo anticipates that Apple will be the only top-five smartphone brand in 2016 to see decline in shipments year-over-year. This means that Apple would underperform the overall smartphone industry, which is something it has never done.

Kuo points to several reasons for Apple’s slowing shipments in 2016. For one, he says the iPhone SE will have little impact on Apple’s overall performance, though is raising his prediction for the device from 12 million shipments to 18 million shipments. Furthermore, Kuo says that he doesn’t see “many attractive selling points for the iPhone 7.” Building on that, he says that the iPhone needs a visual redesign and new commercial features in order to keep attracting customers.

Despite what looks like a slow 2016, Kuo has been predicting a monster year for iPhone changes in 2017. The analyst has predicted that Apple will refresh the iPhone design with an all-glass, iPhone 4-esque look. Additionally, the company is likely to make the switch to AMOLED displays and could also introduce a new 5.8-inch model.

Kuo has a strong track record when it comes to Apple predictions, meaning these numbers should be taken with some seriousness. This isn’t the first time we’ve heard an analyst issue dire numbers for Apple, but Kuo generally isn’t an analyst who acts like the sky is falling every time Apple underperforms.