Apple Pay gains over 20 more banks in the US, prepaid ‘boon. by Wirecard’ in the UK 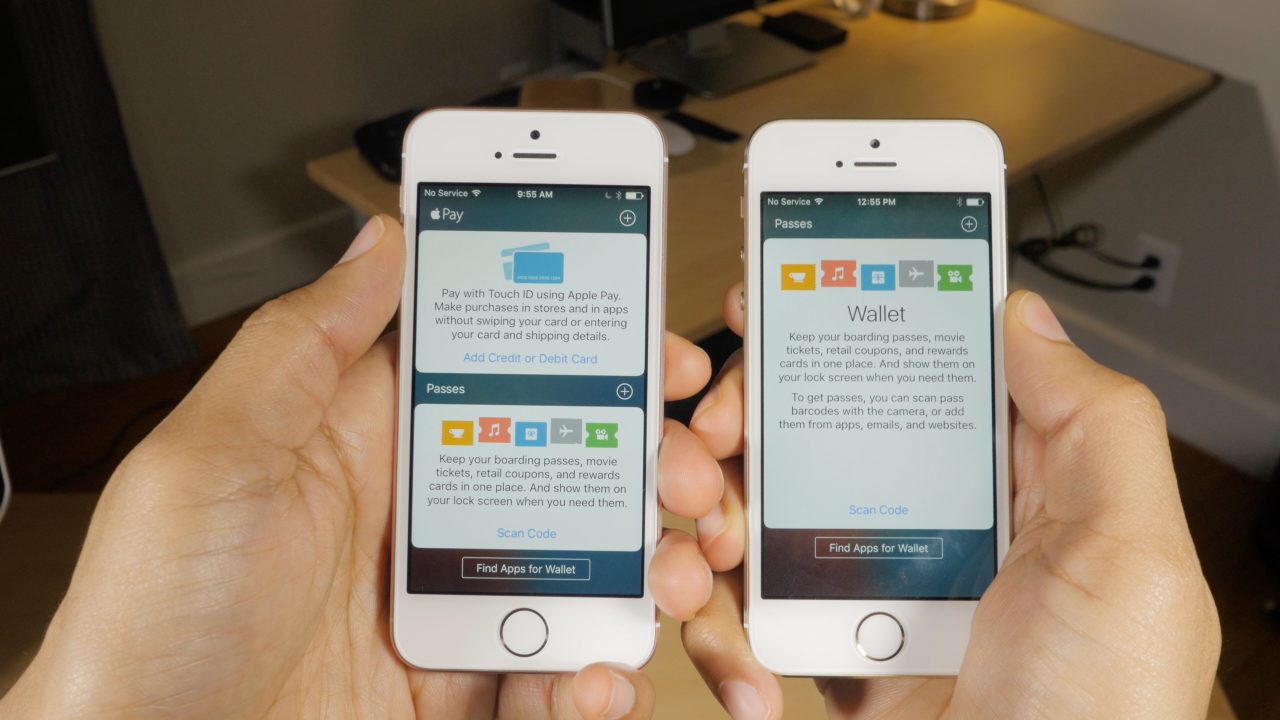 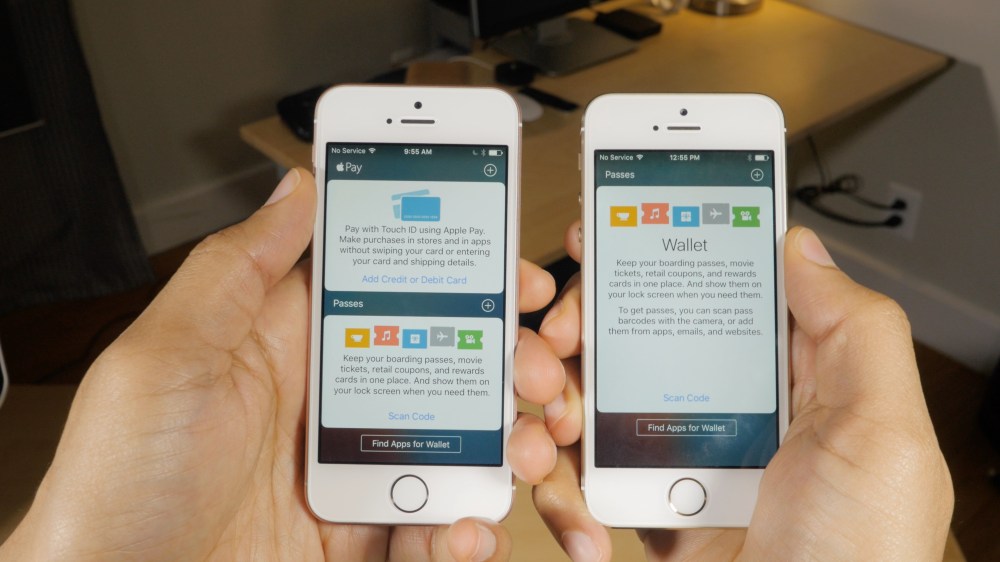 We’re now more than a year and a half out from the launch of Apple Pay — Apple’s iPhone, iPad, and Apple Watch-based mobile payment system — in the US, and we’re still seeing additional banks across the country regularly join the roster of participating partners. More than 20 new banks have added Apple Pay support in this round, and a new prepaid card launching in the UK today has also made the list. These are the latest banks to work with Apple Pay:

Exclusive to the UK for now is Apple Pay support for a new payment solution called boon. by Wirecard which is based on a prepaid digital MasterCard and launches today:

Wirecard today announced the UK launch of its new mobile payment solution, boon. Download the boon app and sign up to experience the easy, secure and private way to pay with Apple Pay. boon is based on an automatic app-to-wallet integration via a prepaid account with a digital MasterCard, issued by Wirecard Card Solutions.

Apple Pay expansion in the US and UK follows the addition of ANZ support in Australia last week, which marked the first bank to follow American Express support in the country. Apple Pay also expanded to Singapore two weeks back, bringing Apple’s mobile payment solution to a total of six countries around the world.