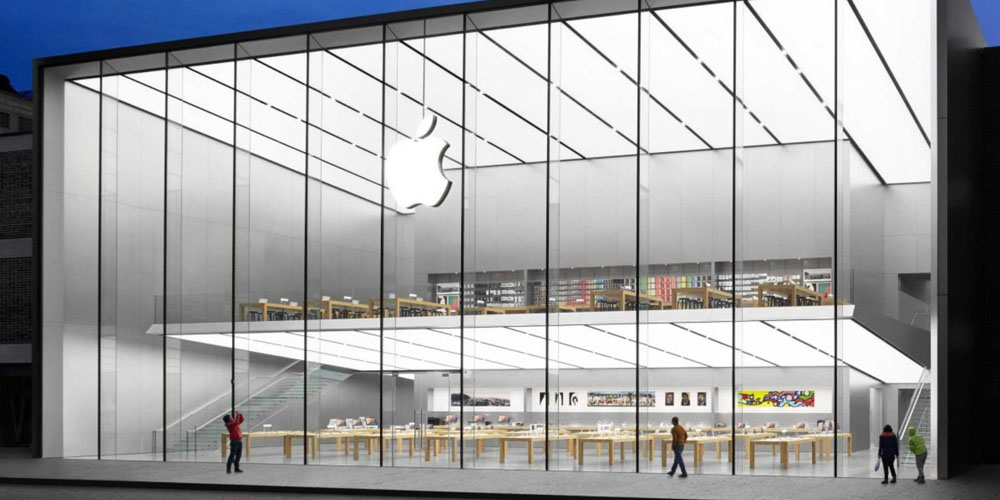 Last month, Apple saw its iBooks and Movies services go offline in China amid review by government regulators and now it looks as if the company’s struggles in the country may not end there. According to a new report from The New York Times, Apple is among a handful of foreign tech companies that the Chinese government is scrutinizing in fear of security threats.

The report says that the Chinese government is concerned about the security threats that foreign tech companies pose towards the country as a whole and consumers. The greater scrutiny comes as China and the United States government are in the midst of  a “tense relationship over digital security.”

Specifically China’s Internet control bureau, the Cyberspace Administration, is said to be reviewing encryption and the data storage of tech products produced by companies like Apple. As part of the review process, the Chinese government is interviewing executives and employees of Apple in person to answer questions relating to their products.

While it’s unclear what specifically the Chinese government is looking for in these interviews and examinations, the United States government is said to be concerned that the reviews could be used to “extract tech knowledge as well as ensure that the United States was not using the products to spy.” Tech companies are also concerned that China’s actions could set a precedent going forward.

Chinese officials have not formally stated that they are in fact conducting reviews of foreign tech companies, but the idea has been mentioned in the past. As noted by The Times, a Chinese media report suggests that the country began reviews in early 2015 and that the government has been calling in companies throughout the past year.

In the midst of Apple’s battle with the FBI over the San Bernardino iPhone, Apple General Counsel Bruce Sewell said that Apple has refused requests from China for source code. Sewell’s statement came following suggestions from law enforcement that Apple had handed over information to Chinese authorities.

Apple CEO Tim Cook is in China right now following the company’s $1 billion investment in taxi company Didi Chuxing. Cook is said to have met with app developers and Didi Chuxing so far, but will also reportedly with government officials about the increasingly tense relationship between China and Apple.

China is a extraordinary area of importance for Apple. Tim Cook has stated multiple times that the country represents a huge area of potential growth for the company, while investor Carl Icahn backed out of AAPL stock on fears that China is unstable.