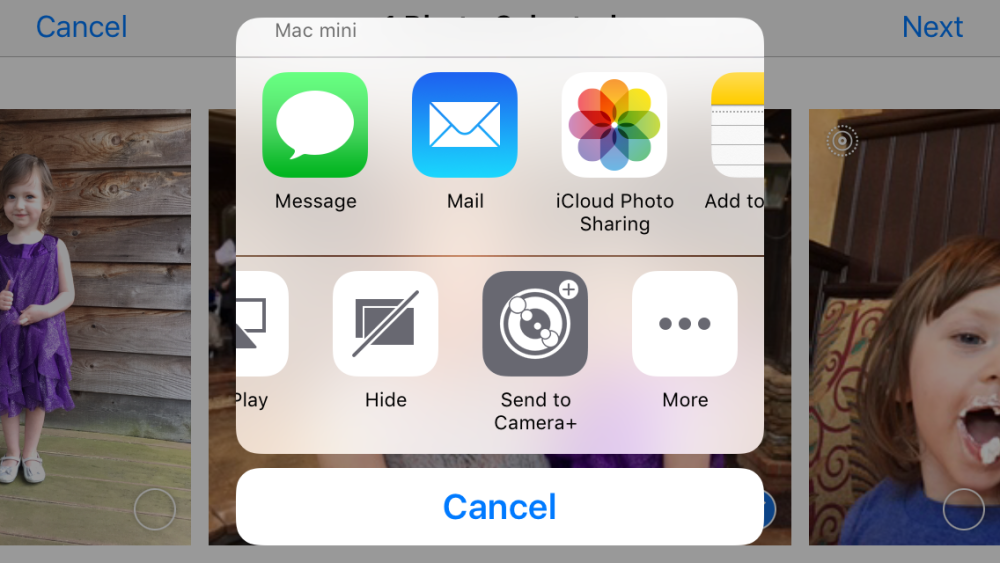 The powerful Camera+ app for iPhone and Apple Watch has a big new release today that should further transform the iPhone into a highly capable camera. Camera+ 8 adds slow shutter speeds for as long as 30 seconds, which makes it possible to let the iPhone catch a single scene for longer than a moment and shoot interesting night shots. Camera+ also supports ultra-low ISO levels for playing around with your shot before you take it, but you’ll need a newer iPhone.

Camera+ now includes an action extension in the share sheet of apps like Photos and Google Photos too which lets you send images to the app for editing without first opening the app and importing the image. Speaking of importing, Camera+ 8 includes new options for importing recently added photos or whole moments.

To enable the new action extension, launch an app like Photos then tap the share icon (arrow box) and scroll the monochrome row of apps to the far right then tap more. From here you can enable the ‘Send to Camera+’ action extension and arrange it anywhere on the bottom row of icons.

As ever, the folks behind Camera+ have some well-detailed (and colorful) release notes to go along with the new version: 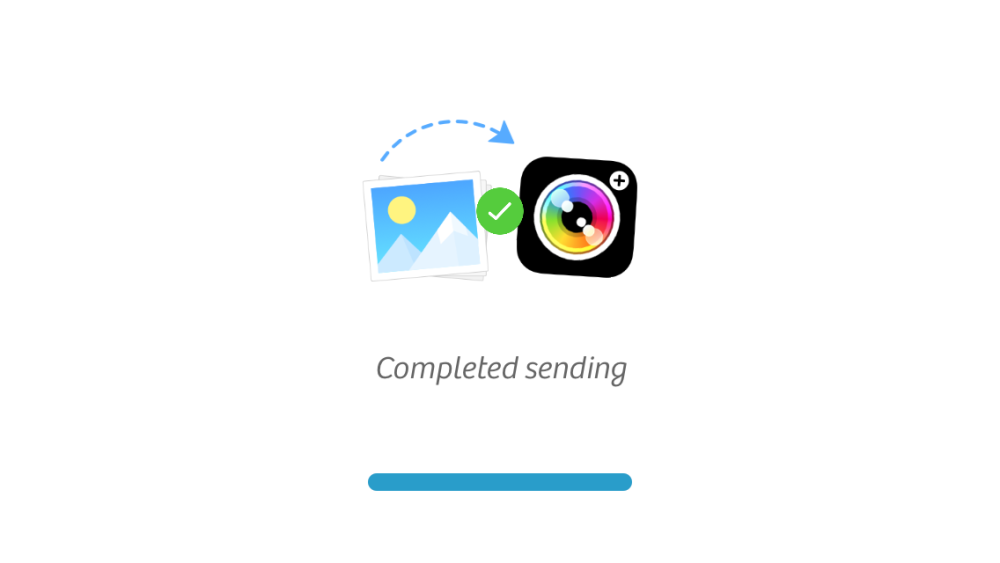 Slow Shutter By far, the biggest addition to Camera+ 8 is an innovative slow shutter feature. When you’re shooting in the manual modes, you can now have effective shutter speeds as long as 30 seconds. So now you’ll be able to do things like take those kinds of amazing, misty, creamy waterfall photos that you see in magazines. And you’ll be able to do some creative night photography. It opens your iPhone photography up to so many new possibilities that are only limited to whatever your imagination can conjure up.

Ultra-low ISO Working hand-in-hand with the new extended range of shutter speeds is an extended range of effective ISO values. With this range, you’ll be able to get down to unbelievably low apparent ISO values to make it possible to take long exposure photos without having to resort to using things like ND filters to prevent your photos from blowing out. And throughout the extended shutter speed / ISO range, the preview you see in your viewfinder is a very good indicator of what you’ll be capturing as far as exposure goes, so there’s little to no guesswork when you’re doing long exposure photography… not even the most expensive DSLR cameras can make that claim.

Please note that these new slow shutter / low ISO features require a decent amount of processing mojo, so these features aren’t available on the various flavors of iPhone 5. We vaporized a 5c or two in early testing so we felt the need to disable it on those devices. With great power comes great responsibility… to not melt phones.

We’re really excited and very much looking forward to seeing what kinds of creative photography you’re able to achieve with these new extended shutter speed and ISO ranges in Camera+ 8!

New Import Options We’ve added a couple of import options to help you get your latest photos from your Photo Library and into your Lightbox. Now you can easily import the last photo you shot… and you can even import your whole last moment with just a couple of taps.

A new share thingy When you have a share sheet open in an app, those square, rounded-cornered, monochromatic icons in the bottom row are called Action Extensions. The nomenclature might leave a bit to be desired but it’s hard to debate the usefulness of these items. And on that note, we’ve added a Camera+ Action Extension so that you can now easily send photos to your Lightbox right from the share sheet of most apps. Be sure to peruse the Extensions section of the menu for the 411 on how to enable this nifty, useful new feature.

Bug Fixes As always, with new features inevitably come new bugs. And with new releases, we always do our best to squarsch as many known bugs as we can. In this release, many of the lifeless arthropodæ can be found in the vicinity of the Apple Watch.

What’s New And finally, there’s a new “What’s New” section in the menu to make it easy for you to see, um… what’s new. You know… this thing that you’re actually reading right now. We would’ve inserted a screenshot here to show it, but the warranty on your iPhone doesn’t cover the damages that’d be caused by the black hole created by doing so.

Camera+ 8 is a free update for existing customers, or new for $2.99 on the App Store.