PSA: USB-C on Apple’s new MacBook is a circus 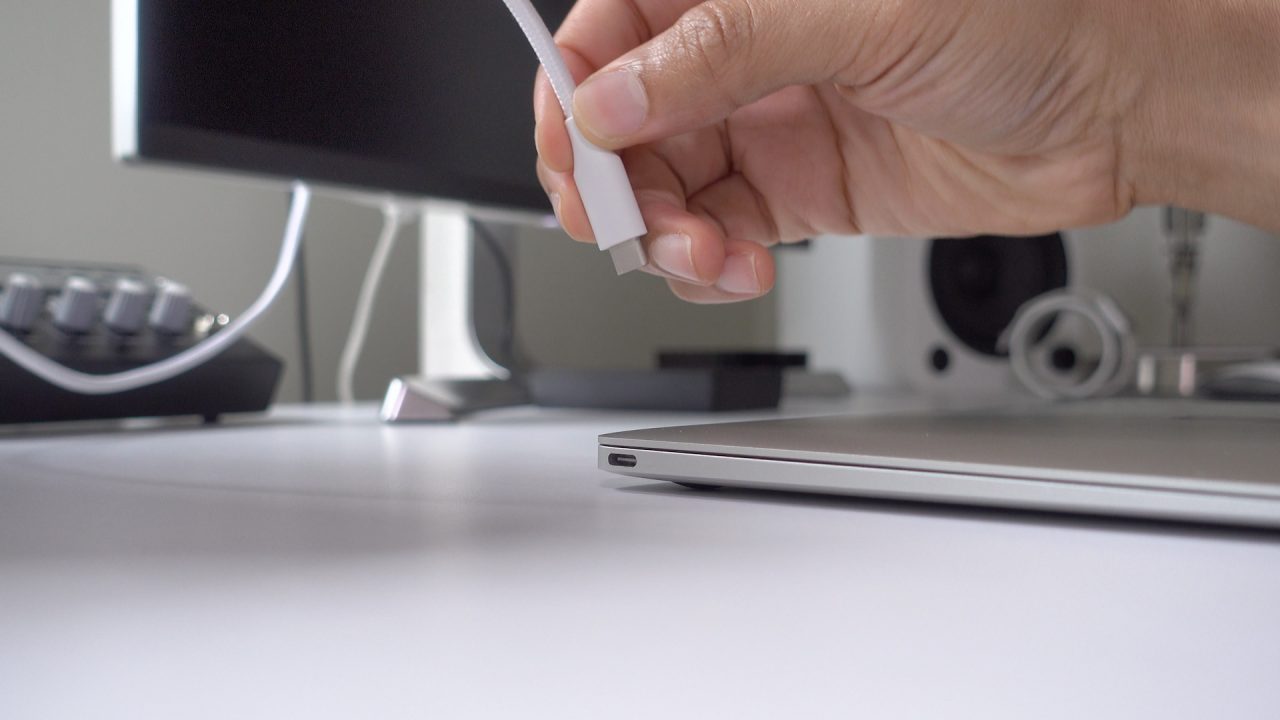 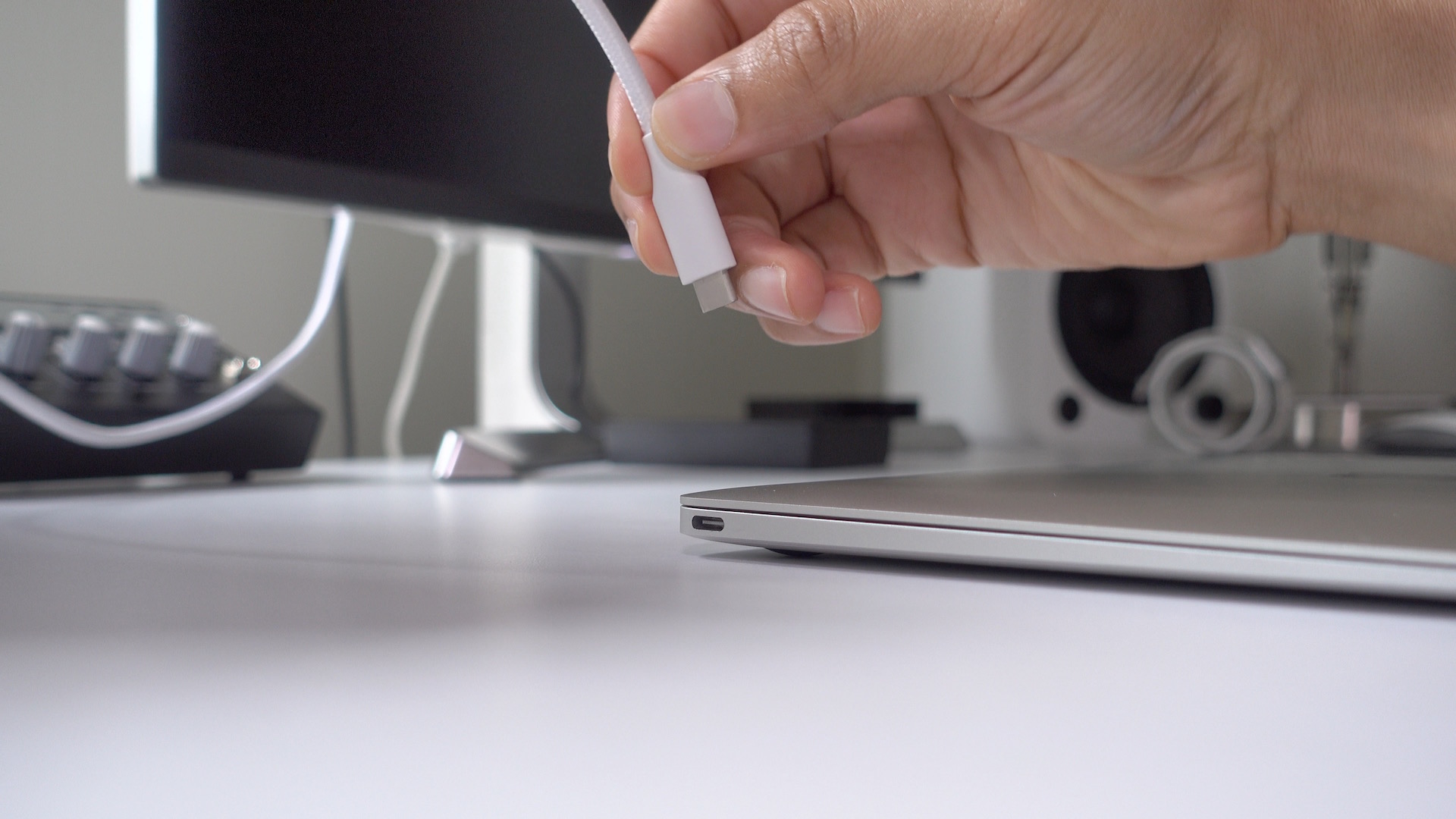 Shopping for USB-C accessories for your new MacBook?  Beware that the USB-C landscape as far as accessories and compatibility with your Mac is an absolute mess.

Apple might be complying with the final specs for USB-C, but they weren’t finalized until after the original 2015 MacBook, Apple’s first product with a USB-C port. That’s why Apple issued an update to its MacBooks and its own USB-C accessories for the 2016 MacBook (not to mention a recall for faulty cables), but it’s also why the current crop of accessories available are hit and miss when it comes to compatibility across the board.

It would be fine if all of those USB-C accessories you purchased for your 2015 MacBook were firmware upgradeable and received updates like Apple’s own products, but many of them are not. So if you have accessories purchased for the 2015 MacBook, there is a good possibility they won’t work with your 2016 MacBook or any other new USB-C device. Accessory makers also tell me Apple changed power protocols in the 2016 MacBook meaning 5W-12W battery packs that could be used with the 2015 model over USB-C no longer work with the new 2016 model now requiring at least 18W. And if you grab a USB-C cable or other accessory, don’t expect it to just work with your Mac. Not such a great situation for a standard that’s supposed to, you know, standardize compatibility of products using the spec.

Want to run a 4K display over USB-C— a feature that is technically supported— on your MacBook? Good luck…

Even if everything wasn’t a complete mess with USB-C, there is the issue of 4K displays and the new MacBook. Apple doesn’t support 4K at 60 Hz refresh rate, although Jeff recently discovered a hack to get it working at your own risk. That’s if you can even find a monitor, like this one from LG, that will support your MacBook.

Another indication of the state of USB-C products for displays specifically: Yesterday VESA, the group that publishes the DisplayPort AltMode specs that enable smooth 4K video and higher over USB-C, started an “early certification program for USB Type-C.”

The press release basically admits that USB-C is a mess and the new program aims to help:

VESA notes in its press release that only a few companies including Intel (Skylake reference design), Dell, Asus, HP and LG Electronic are already running their products through the program to ensure USB-C compatibility with DisplayPort AltMode for video. The spec has been available since 2014 and the latest version since earlier this year.

Of course a lot of these issues can be attributed to growing pains for USB-C as the final spec matures and companies have some time to make sure their products are up to spec, firmware upgradeable, and compatible with Macs. But so far that hasn’t happened while we are approaching the third Mac to include a USB-C port and it’s surely something that prospective buyers will want to consider. According to recent reports, the next-generation MacBook Pro will be next to receive USB-C later this year. That could also include Thunderbolt 3 support as expected (Thunderbolt 3 uses the USB-C connector) to offer improvements for bandwidth and video, but that won’t address overall compatibility issues specifically.

I’m going to need a new MacBook to replace my original 15-inch Retina MacBook soon with something lighter for travel, but I’ll be holding off until USB-C actually works.

P.S. USB-C is mess on Android and other devices too: Google engineer: LG G5 and HTC 10 are not USB Type C compliant