Roughly three weeks after releasing the first developer preview of macOS Sierra at WWDC 2016, Apple has pushed macOS 10.12 beta 2 through the Mac App Store for testing. macOS Sierra brings Siri to the Mac for the first time. Some new features like Apple Pay for Safari and Auto Unlock haven’t been available for testing yet so today’s release will be interesting.

Testing macOS Sierra currently requires a promo code for registered developers that you redeem through the Mac App Store. The second preview version is available through the Software Updates section. We’ll update with any notable changes found in macOS Sierra beta 2, and catch up on our macOS 10.12 coverage below for all the details:

One of the most anticipated new features, Auto Unlock, is available in System Preferences → Security & Privacy. This setting will allow Apple Watch owners to unlock their Macs using the wearable. We’ll have a full demonstration of Auto Unlock in a later post. 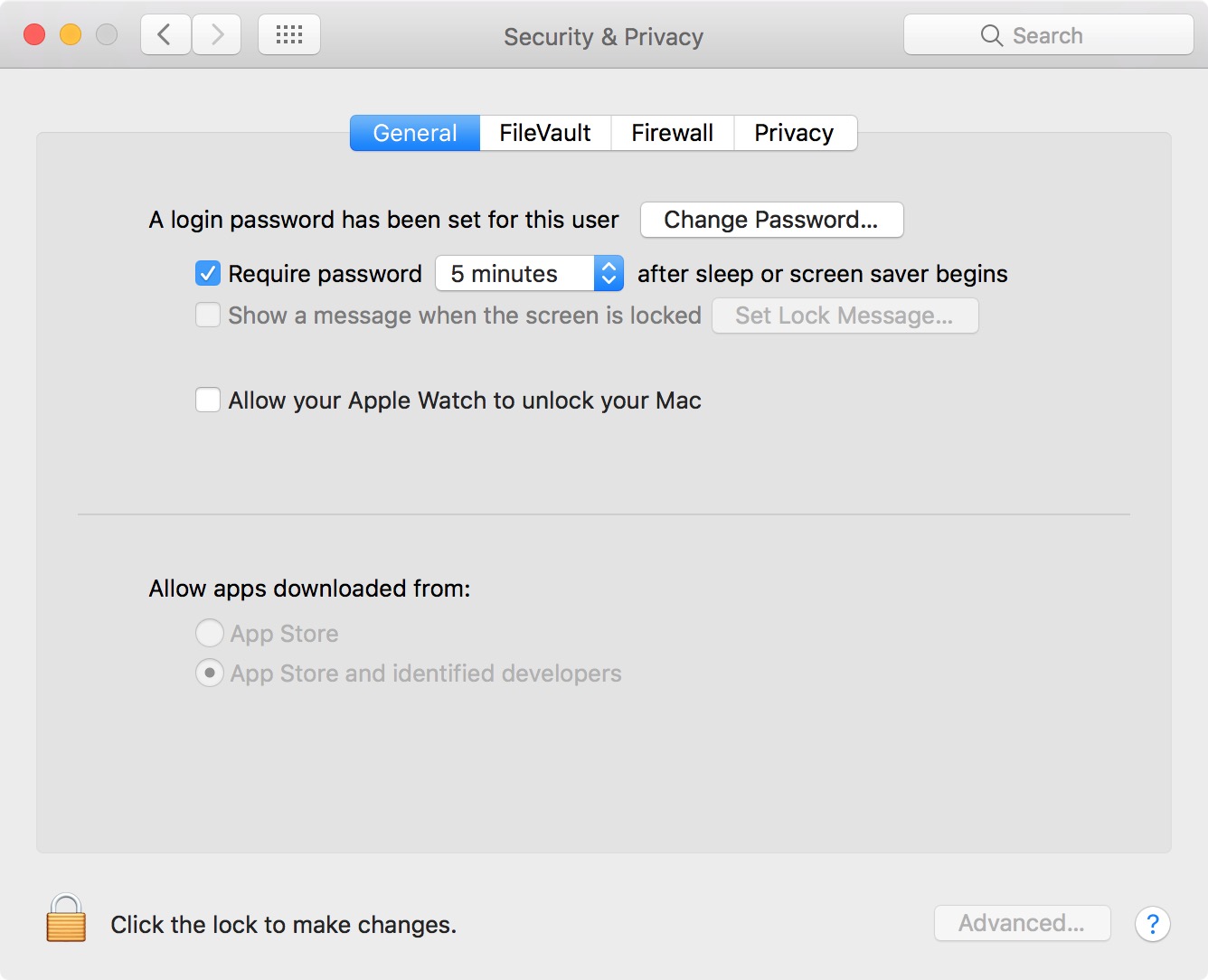