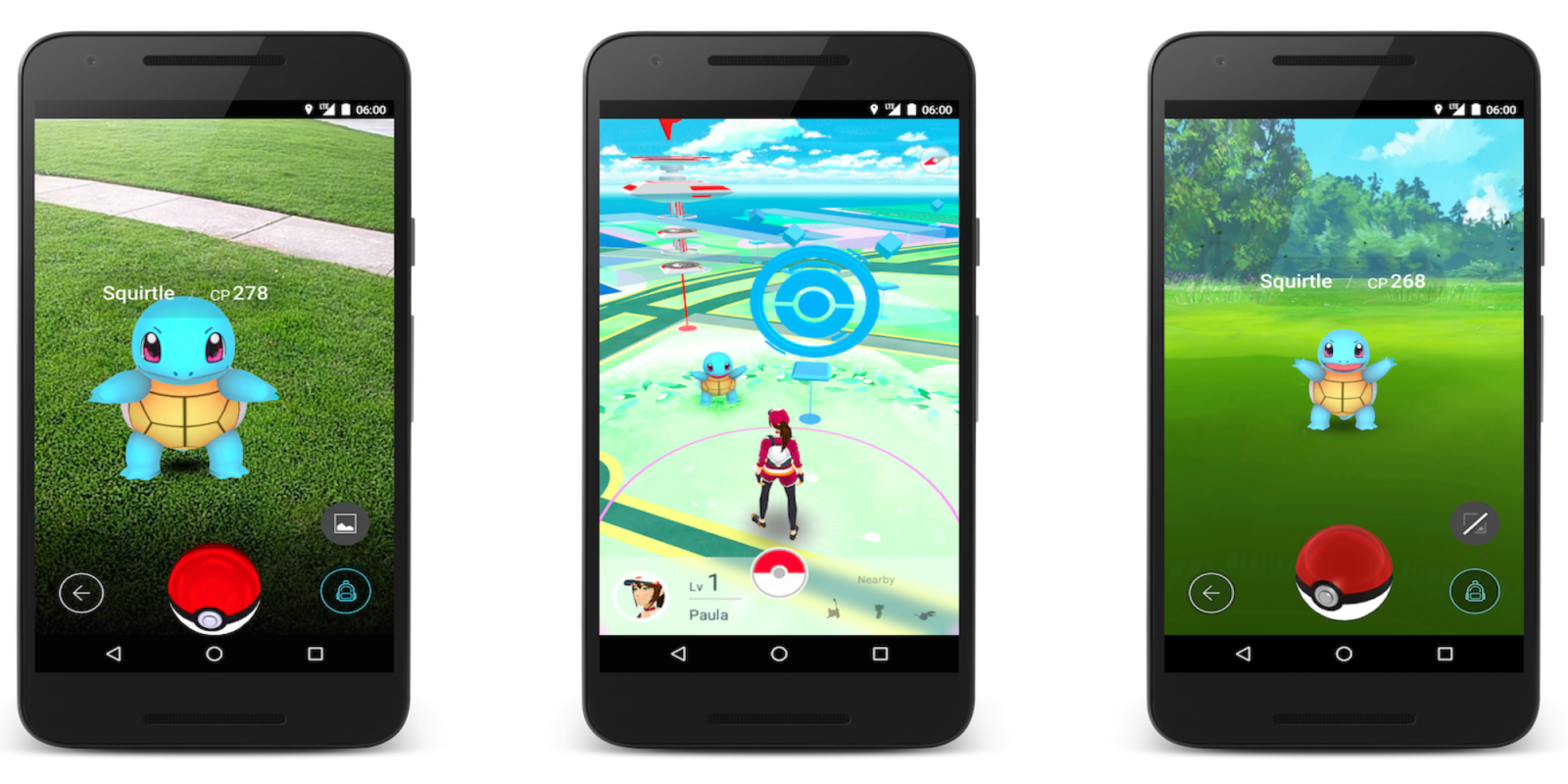 Update 7/6: Pokémon GO is now officially live in the US App Store. Click here to view the listing and download.

Update: While the game is not yet available in the US, those in Australia can download the app here. In a statement, the Pokémon Company tells US and Japanese customers to “please wait for a while” for the formal launch.

After a brief field test in May, Pokémon GO is now available on iOS. The game, which was produced in partnership with Ingress-makers Niantic Labs allows users to collect, train, and battle Pokémon characters in an augmented reality world. Initially, the game appears to be limited to the United States, Australia, and New Zealand. It’s also now available on Android.

Upon first download, users are asked to create and customize a virtual avatar that will represent them in the game. Users are then put through a tutorial that walks them through the basic mechanics of the game, like turning on the camera to capture Pokémon.

During gameplay, Pokémon GO players will be encouraged to join one of three teams and engage in Gym battles with other teams. Once they have joined a team, players will have the ability to assign their Pokémon to empty Gyms. Like PokéStops, Gyms can be found at real locations in the world, and because only one Pokémon per player can be placed at a given Gym, team members will need to work together to build a strong defense. A Gym claimed by one team can be challenged by the other two teams.

Those who have previously played Ingress will be familiar with the concept and even basic interface of the app. Users will get notifications to launch the app when a Pokémon is nearby. The Pokémon Company is also selling a wearable Bluetooth accessory that will notify users when a Pokémon is available for capture. The Pokémon GO Plus is available from Amazon for $34.99, but quickly goes out of stock. You can have Amazon send you an email when it is back on sale.

Pokémon GO is free to play, but there are a handful of in-app purchases ranging from $.99 – $99.99 to get more equipment, like a lot of iOS games nowadays.

The app will soon be available on the App Store, but it appears to be available only to users in the United States, Australia, and New Zealand. Those in Australia can access the app via this direct link, with the US version likely popping up shortly.