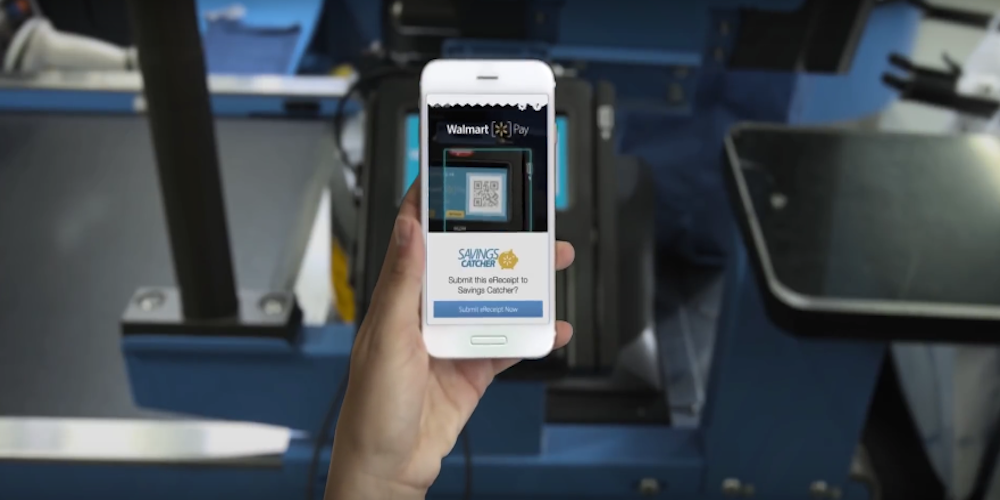 As one of the major Apple Pay holdouts among retailers, Walmart today officially launched its own digital payment solution called Walmart Pay nationwide.

The launch today in 4,600 stores across the US follows an initial launch in 500 stores back in May and subsequent rollouts across additional markets in the months following.

The service works through the Walmart app for iOS and Android and allows users to preload credit, debit, pre-paid, and Walmart gift cards for fast payment via a code scanned at checkout. It also offers users the ability to receive an in-app receipt for purchases.

Walmart offered some stats on the service that it has observed during the initial rollout:

While Walmart could technically offer its own service alongside Apple Pay like other retailers have, it remains one of the major Apple Pay holdouts as Apple continues the service.

Apple’s next move for Apple Pay will include payments on the web via Mac this fall with macOS Sierra, as well as plans to expand into Switzerland, France, and Hong Kong next.