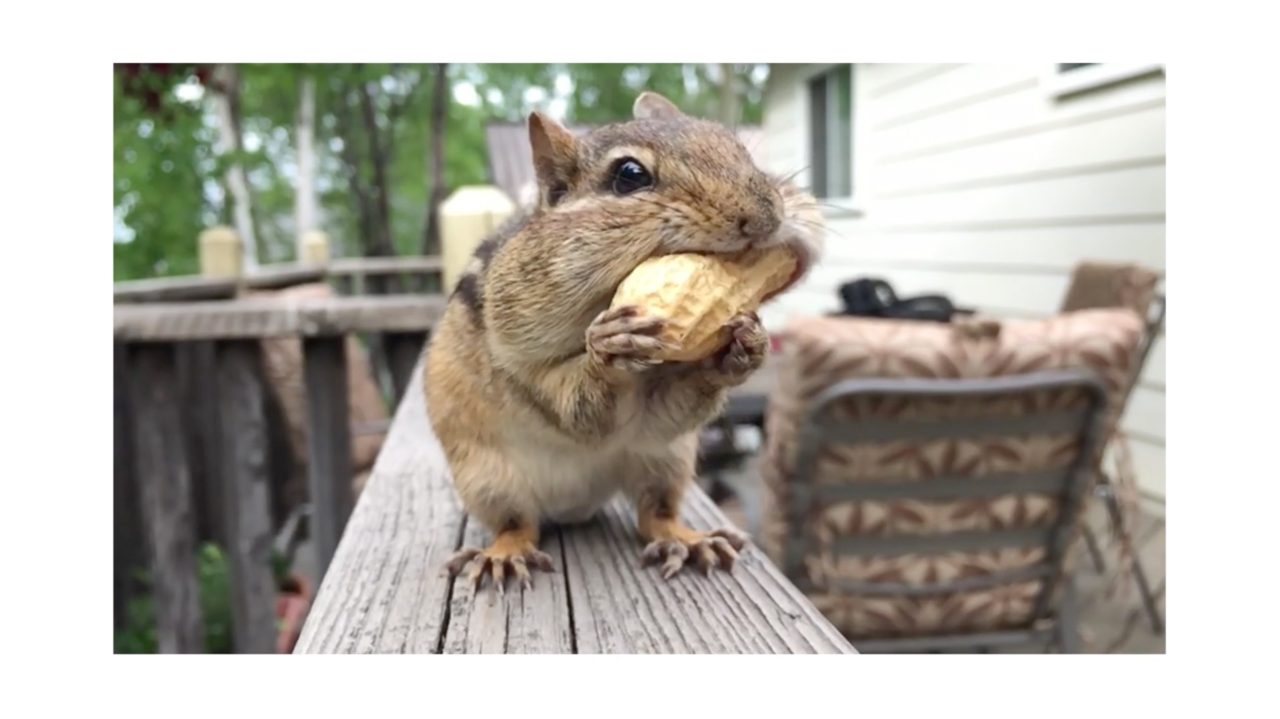 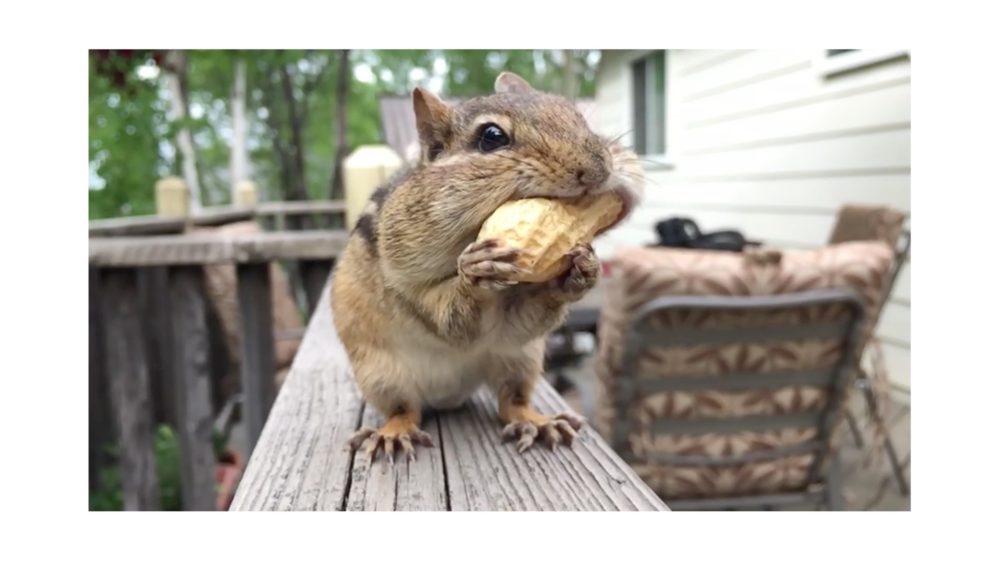 Apple is continuing to emphasise its ‘Shot on iPhone’ campaign, where it features photos and videos taken by ordinary iPhone users, with two new video commercials. One of the ads features a macro close-up clip of an ant carrying a leaf by Tim W. The other is another close-up of a squirrel eating a nut, credited to Linda H.

Watch the two fifteen-second commercials below …

Apple’s long-running ‘Shot on iPhone’ campaign conveys the power of the iPhone as a camera, with negligible marketing copy. The ad portrays the idea that anyone can take great photos with the iPhone, not just professional photographers. The two videos appeared on Apple’s YouTube channel today, embedded below:

Shot on iPhone by Linda H.

Shot on iPhone by Tim W.

Shot on iPhone started as a static image campaign on city billboards, television commercials, and magazine advertisements. It recently used the concept for a clever celebration of Bastille Day in France. It has also rolled out a series of billboards featuring vibrant color iPhone photography.

Shot on iPhone has been very successful for Apple marketing. It began with the iPhone 6 two years ago and the company has embraced its messaging ever since. With the iPhone 7 set for major camera upgrades (including a new dual-camera system for the iPhone 7 Plus), it’s likely ‘Shot on iPhone’ advertising will continue for the foreseeable future.