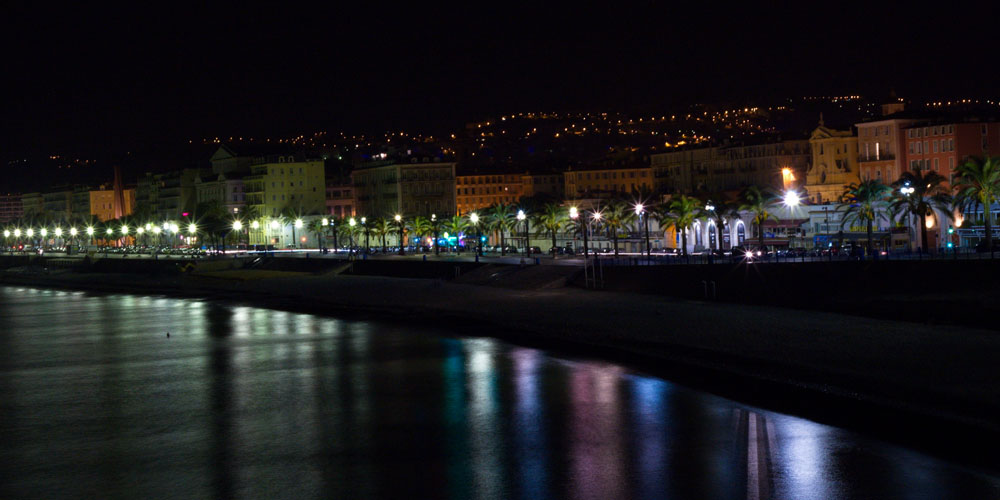 While Pokémon Go has been successively rolled out to a growing number of countries, there’s one country that won’t be seeing it for a few days at least: France. In a brief statement, Niantic told IGN that the French launch would be delayed as a sign of respect following the terrorist attack in Nice.

As a sign of respect for the French people in this time of national mourning, the release of Pokemon Go is postponed. Our thoughts and prayers are with France and the victims affected by this terrible attack.

The game had originally been set to launch in France on Friday. It’s not known when it will now launch, but a possible reason for delaying it in response to the Nice attack is that there may be Pokémon to be collected on the Promenade des Anglais, where the tragedy took place.