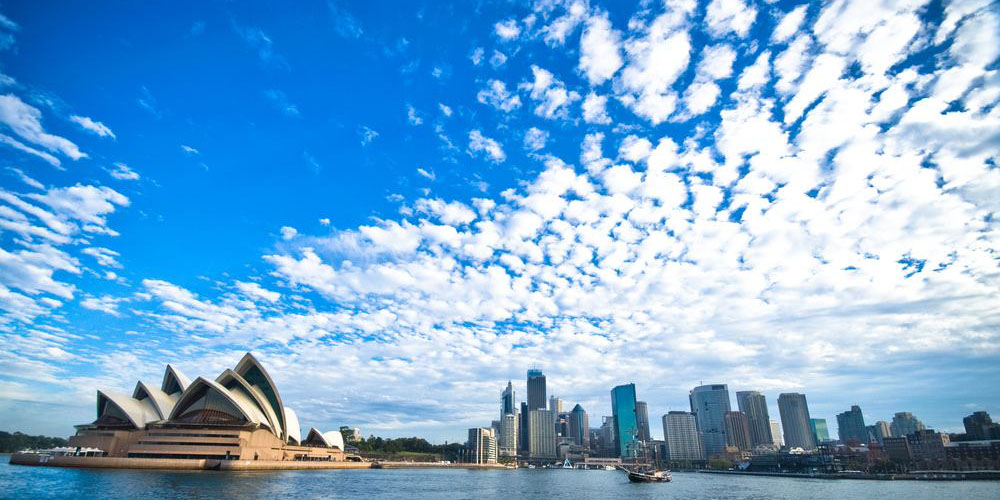 A month after Australian banks demanded the right to have their own apps access the NFC chip used for Apple Pay, Apple has issued a formal response to the Australian Competition and Consumer Commission (ACCC). The company argues that giving Australian banks what they want would be doubly harmful to consumers.

A fortnight ago, the ACCC denied the banks an interim ruling, but said that it would be considering the matter more fully.

Apple initially dismissed the idea on security grounds, also claiming that the banks were acting as an illegal cartel. It has now made a 21-page formal submission to the competition authorities, explaining the two additional reasons it believes such a move would be detrimental to the interests of consumers …

Apple argues first that authorising banks to form a cartel would worsen a problem already identified by the ACCC, that the four largest banks have almost the entire market to themselves, and do not compete aggressively, meaning that consumers get a poor deal. Apple quoted the words of the commission’s chairman.

It’s fair to say that, even though you’ve got four main players, they do have about 85 to 90 per cent of the market share and the competition between them is not as intense as you’d expect.

Second, says Apple, forcing the company to negotiate with the four banks collectively would make progress extremely slow, as each bank could safely hold out knowing that none of its competitors are going to strike first. That would slow the pace of innovation in the entire mobile wallet space.

The only effect that the proposed collective bargaining/boycott could have is to further delay, or even block, the expansion of Apple Pay in Australia. This will put a brake on new competition, with respect to digital presentment methods and retail banking services more broadly, by stifling the incentive for existing players to develop innovative new solutions that build upon and compete against the security, privacy and convenience of Apple Pay.

The bulk of Apple’s response provides specific responses the ACCC asked it to address. You can read the entire submission here.