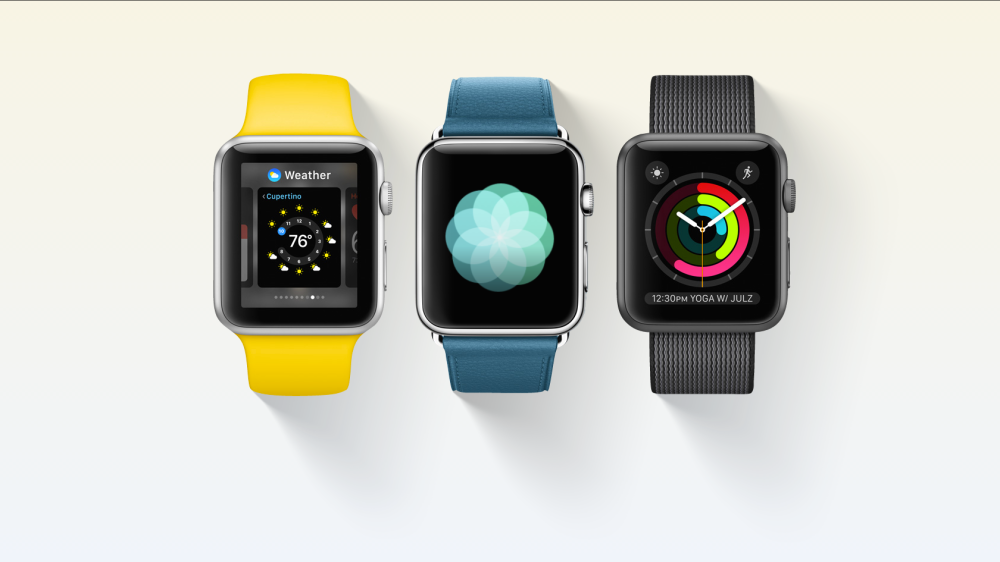 Apple has officially released watchOS 3, the major software update that significantly improves all Apple Watches. Apple Watch owners can download and install watchOS 3 for free from the built-in Watch app on iPhone. There are a few requirements to keep in mind before updating…

How to prepare Apple Watch for update

How to update Apple Watch to watchOS 3

Check out Jeff Benjamin‘s hands-on video from the watchOS 3 beta period below:

And read our watchOS 3 feature overview to see what’s new.