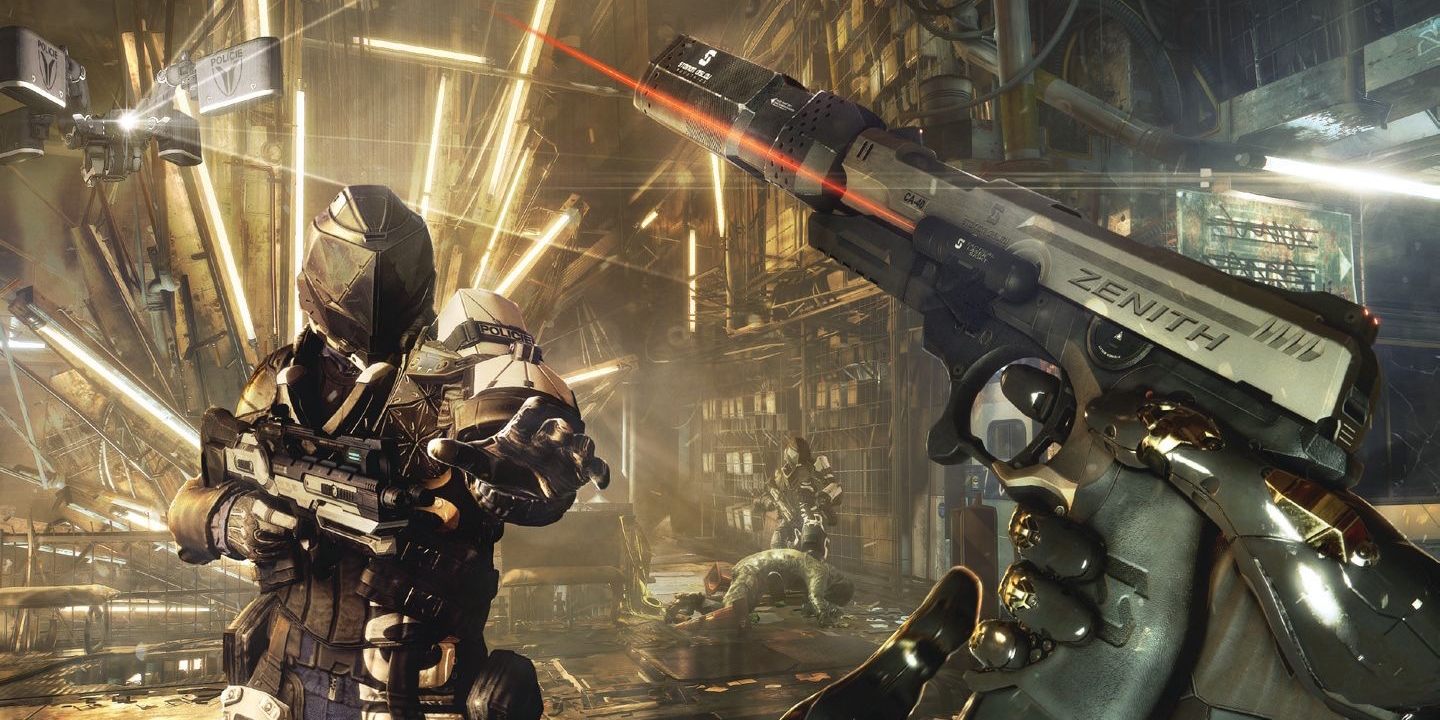 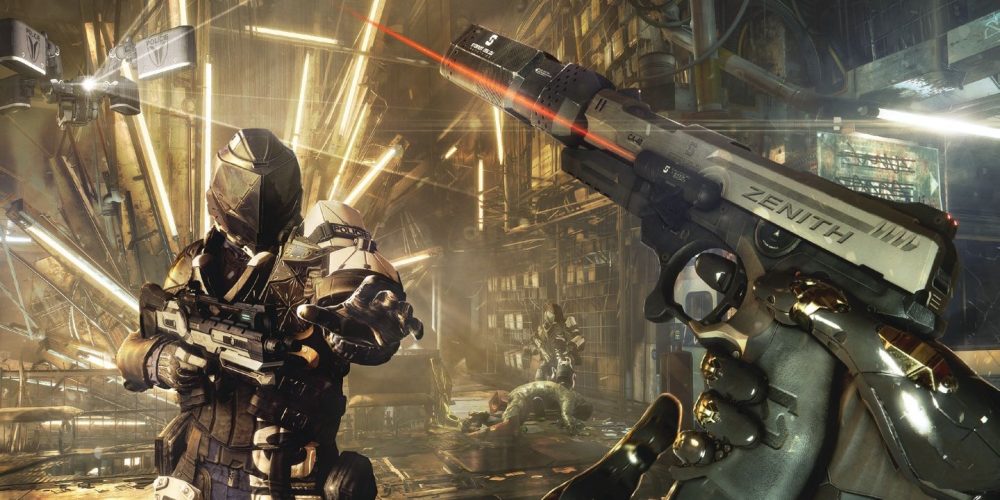 Easily one of the summer’s biggest game releases comes courtesy of Square Enix and its latest entry in the long-running Deus Ex franchise. Deus Ex Human Revolution hit consoles to rave reviews back in 2011, making 2016’s Mankind Divided one of the most anticipated sequels of the year. It released on August 23rd for PS4, Xbox One and PC, and now we’ve learned it will soon make its way to Mac…

Feral Interactive was responsible for bringing Human Revolution to Mac, so it’s no surprise they got the nod for Mankind Divided. Earlier today, the developer announced that the action-stealth-RPG hybrid would be making its way to OS X and Linux later this year.

For those who don’t know, Mankind Divided takes place in a futuristic, almost cyber-punk future and follows the exploits of the mechanically augmented Adam Jensen. Like previous entries, the game focuses on four main pillars of gameplay: combat, hacking, stealth, and social interactions. Along with competent FPS mechanics and some interesting stealth elements, players can upgrade Jensen in a number of different ways including full body cloaking/armor and much more.

While Mac gamers will have to wait a couple months until later this year to hit the streets of Prague as Adam Jensen, the console versions are still available at just $47.99 shipped for Prime members on Amazon (Reg. $60).

The year is 2029, and mechanically augmented humans have now been deemed outcasts, living a life of complete and total segregation from the rest of society. Now an experienced covert operative, Adam Jensen is forced to operate in a world that has grown to despise his kind. Armed with a new arsenal of state-of-the-art weapons and augmentations, he must choose the right approach, along with who to trust, in order to unravel a vast worldwide conspiracy. Deus Ex: Mankind Divided – Breach is an innovative game mode included in Deus Ex: Mankind Divided. This new take on the game offers, for the very first time, an arcade approach on the gameplay of Deus Ex: Mankind Divided, providing players with a connected puzzle shooter experience. As a Ripper, your objective is to obtain and sell highly classified corporate data by infiltrating some of the world’s most secure servers, using the funds you acquire to upgrade both your skills and arsenal. As you play, the rewards you earn, including XP, credits, and booster packs, will allow you to face the increasing difficulty of the game. Challenge yourself, your friends, and people from around the world in the ultimate Deus Ex arcade twist. Breach is a live game mode, introducing new challenges and features by rolling out updates on a regular basis.