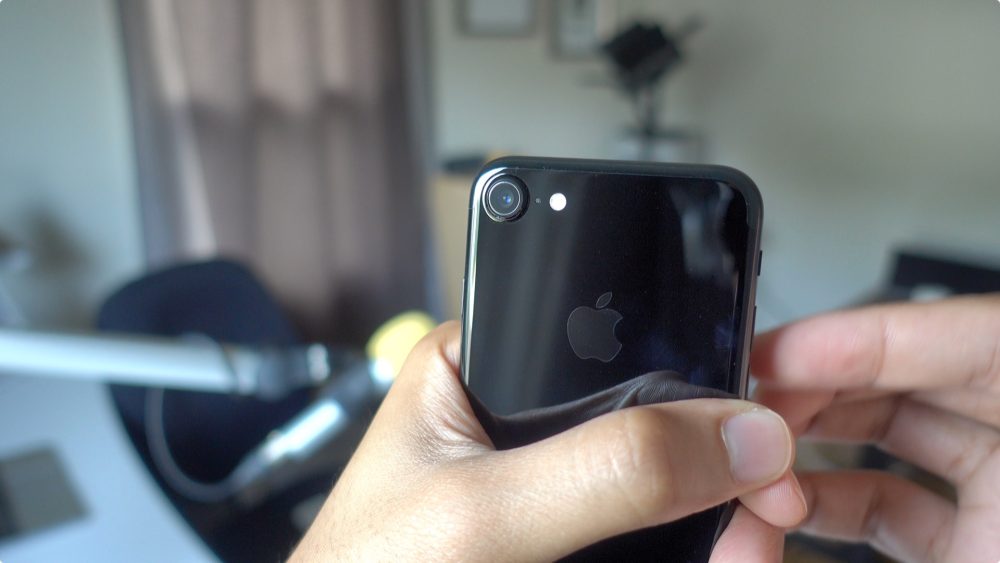 Highly respected DxOMark has published its ultra detailed iPhone 7 camera review and the results are overwhelmingly positive across the board. iPhone 7 actually scores higher than the iPhone 6 and iPhone 6s, which both tied with lower scores despite an improved camera on both models, which speaks to the advances Apple has made this year on the 4.7-inch iPhone even without the dual-sensor iPhone 7 Plus.

While DxOMark says its separate iPhone 7 Plus test is coming soon, there is plenty to dive into with the improved optics of the iPhone 7 for both still photography and video.

DxOMark results: The iPhone 7 camera is Apple’s best yet

The iPhone 7 camera represents a very solid evolution over the iPhone 6s and 6s Plus in both features and image quality. All three phones feature a 12MP 1/2.7”-type sensor, and a wide-angle (28mm equivalent) lens. However, the iPhone 7 has a brighter lens – f/1.8 compared to the f/2.2 of the 6s and 6s. It also adds optical image stabilization, previously only found in Apple’s Plus models. Improved image processing and a more power efficient sensor rounds out its new feature set.

In the still photography space, DxOMark praises the iPhone 7’s ‘very good overall target exposure and wide dynamic range’ while pointing out the new quad-flash resulting in ‘accurate white balance, good color rendering, and low levels of noise’, but cites the loss of fine details in outdoor and low-light conditions and unstable autofocus when using flash as cons.

Many reviews have pointed out the iPhone 7’s upgraded video capabilities, too, and DxOMark takes notice. The review celebrates ‘vivid and pleasant’ color capture and ‘good stabilization’ for video recording, and notes that autofocus isn’t as speedy in low light conditions.

The full DxOMark review of the iPhone 7 camera is highly detailed and well worth a read as we await the iPhone 7 Plus version in the future. Also check out Dom’s massive iPhone 7 cinematic camera test to see it in action: