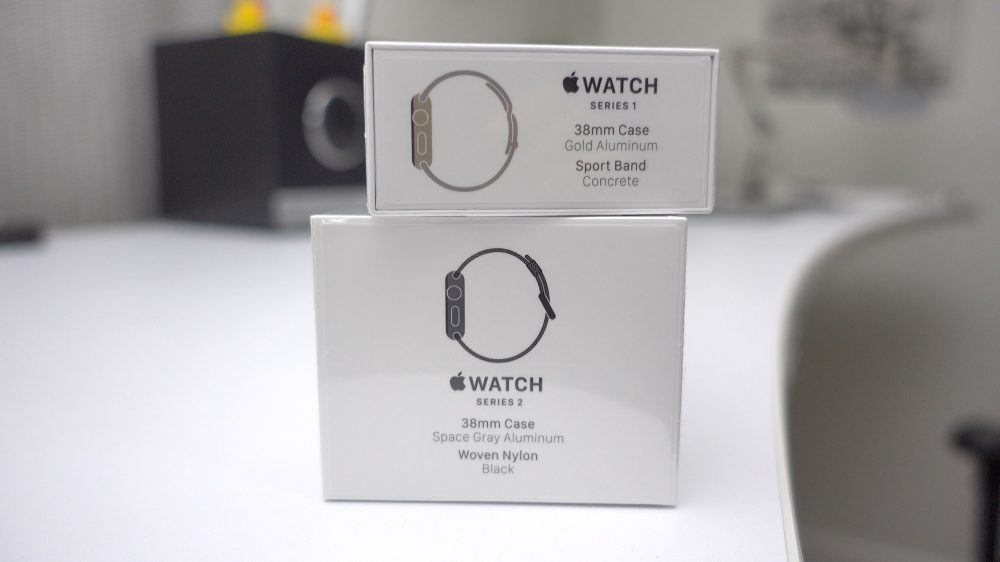 While this year marks the first time Apple Watch has been on the market for a full 12 months, one analyst believes year-over-year sales will be down and not higher. Analyst Ming-Chi Kuo of KGI Securities has issued a report that says new Apple Watch shipments have decreased by 15-25% which affects the firm’s annual sales prediction.

The report notes that KGI cites four reasons for relatively limited interest in Apple Watch: no clear killer app, poor battery life, dependence on iPhone, and the experience multi-touch offers on a wearable.

Aside from the fashion aspect, you could argue that health and fitness tracking is the killer app category, but battery life is generally unchanged in version two with the existing need to charge nightly or risk a dead battery before the next night. GPS in Series 2 models has increased iPhone independence for fitness tracking, but cellular is still necessary for most functions. KGI’s multi-touch point is harder to break down, but watchOS 3 cleans up the user experience and reduces the dependency on hidden Force Touch gestures.

It stands out that KGI predicts the cheaper Apple Watch Series 1 model, which has the same externals as the first-generation version plus the faster chip of Series 2, will not boost sales. BI reports that KGI forecasts a small bump specifically for the upgraded Apple Watch Series 2:

The Apple Watch announced by Apple last month, the “Series 2,” is very similar to the device Apple originally revealed in late 2014, and Kuo is raising his shipment estimates for the new device by less than 10%.

Still, KGI forecasts a drop in the short-term based on the current shipping models:

Even with KGI’s predictions, it’s difficult to measure Apple Watch sales performance considering Apple doesn’t break out the product as a separate category like it does for iPhone, iPad and Mac; Apple Watch revenue is lumped in with iPods, Apple TV, Beats hardware, and other accessories.

Apple is set to announce its Q4 2016 results later this month on October 27, which should include data for initial Apple Watch Series 2 sales (just not specifically) and iPhone 7 sales.