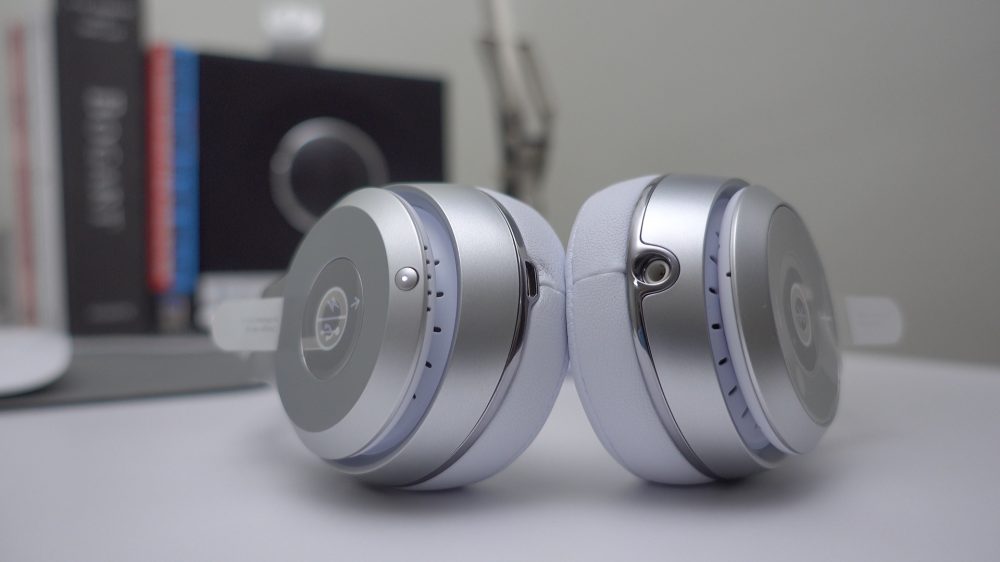 The Beats brand has become one of the most well-known ones in recent times, but one of the minds behind the rise of Beats is departing from the company. According to a new report from Fast Company, Beats By Dre’s chief marketing officer Omar Johnson is leaving the company effective next month.

Johnson’s exact reasoning for the departure is unclear at this point, but he has been with the company since 2010, initially joining as vice-president of marketing. In 2012, two years before Beats was acquired by Apple, Johnson was promoted to chief marketing office and helped the company grow its brand into one that one that was present in nearly every aspect of technology.

Johnson was instrumental in the building of the Beats brand, so his departure will certainly raise questions, especially now that Beats is owned by Apple. Apple Music head and Beats co-founder Jimmy Iovine addressed the departure in an email, calling Johnson “one of the most talented marketing executives” he’s ever worked with.

“Omar Johnson is a one of the most talented marketing executives I’ve ever met and we couldn’t have built Beats without him. He has my support in his future endeavor.”

When Apple announced its $3 billion acquisition of Beats, one theory that floated was that the Beats marketing team could help Apple in its own advertising and marketing. It’s unclear to what extent Johnson communicated with the Apple marketing/ad teams, though.

Johnson hasn’t yet specified what’s next for him, but as for Beats, Jason White will take the reigns with the title of executive vice-president of marketing. Johnson will continue at Beats until November 1st. During his last month, he will focus on completing two new “global brand campaigns that will be launching soon.”