PSA: The Apple Watch Series 1 is just as fast as Series 2 [Video] 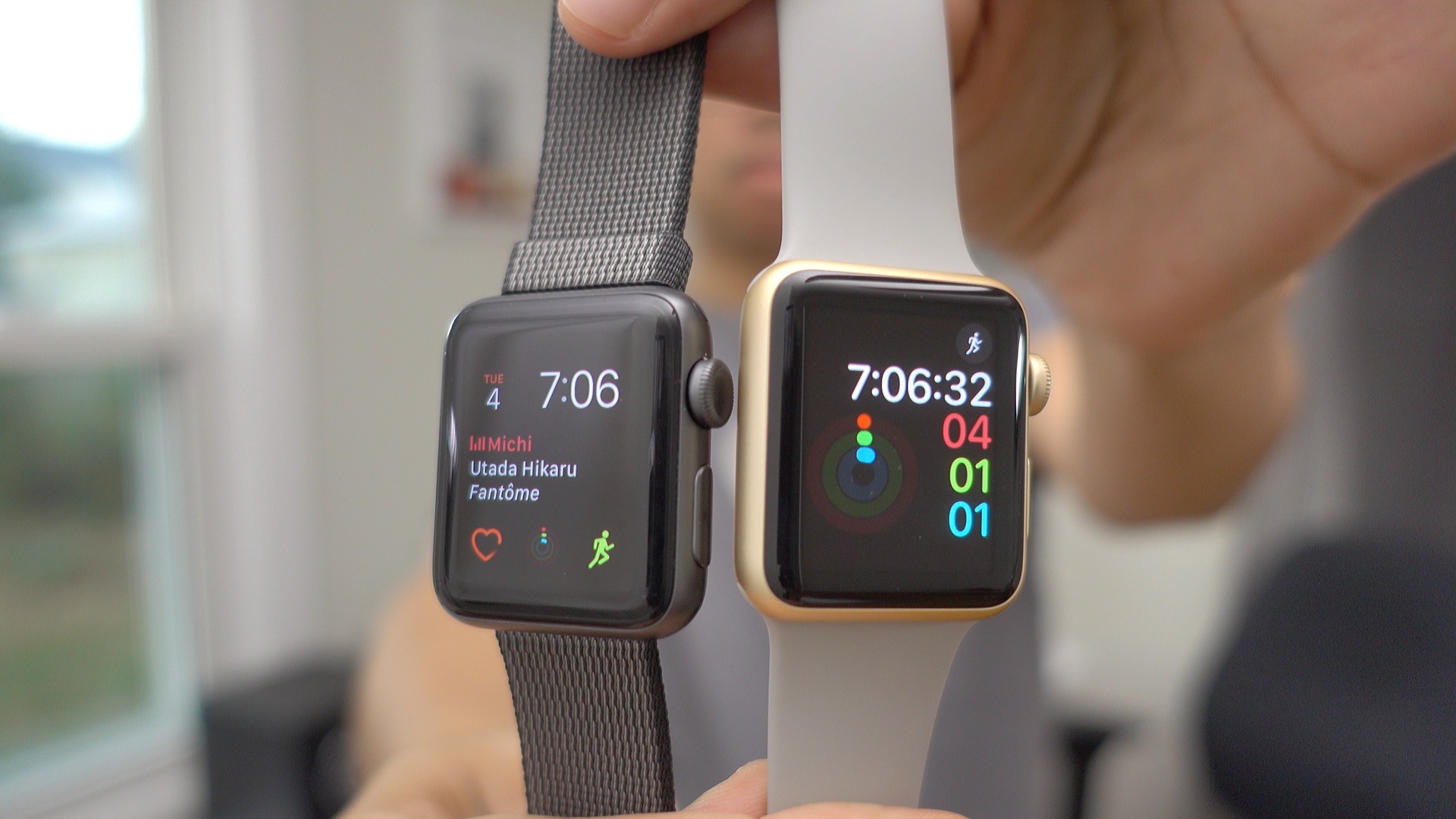 The point is, if you’re just looking for a faster, more agile Apple Watch, then you’ll be happy with any of the watches that you can currently buy from Apple. The company has discontinued the original, notoriously slow Apple Watch (Series 0), so anything you purchase in store or online will be one of the new, faster models.

If you’re looking to see some of the things that the Apple Watch Series 2 offers over the Series 1, then check out our previous post. If, however, you’re solely interested in seeing how the Series 1 compares against the Series 2 from a performance perspective, then have a look at the video that follows below.

As you’ll see, the performance between the two are the same. That’s because they both sport the same dual core processor. While it’s true that the Series 1 SiP (system-in-a-package) is called the S1P and the Series 2 SiP is called the S2, the differentiating factor is the presence of built-in GPS in the S2 SiP. The presence of GPS in Series 2 has no bearing on processor speed, and both watches are just as fast.

So there you have it, a confirmation from Apple itself that both Series 1 and Series 2 feature the same dual core processor. Granted, Williams was extremely brief in his description of Series 1 — he spent about 20 seconds describing it — so it was easy to miss the fact that both devices share the same dual core processor. Apple no doubt wants to keep most of the attention fixed on the more expensive Series 2 model, instead of focusing on Series 1.

Despite performance being the same, there are still reasons why one might consider Series 2 over Series 1. If you want GPS or any of the other benefits (50m water resistance, brighter screen, Pool Swim workouts, or Digital Crown wake, then check out the Apple Watch Series 2.

Zac does a great job of reviewing the Series 2, and puts some of the features that set it apart to the test. If, however, you want a watch that’s just as fast without having to pay for features you probably won’t use, then the cheaper Apple Watch Series 1 (starting at $269) is the perfect Apple Watch for you.