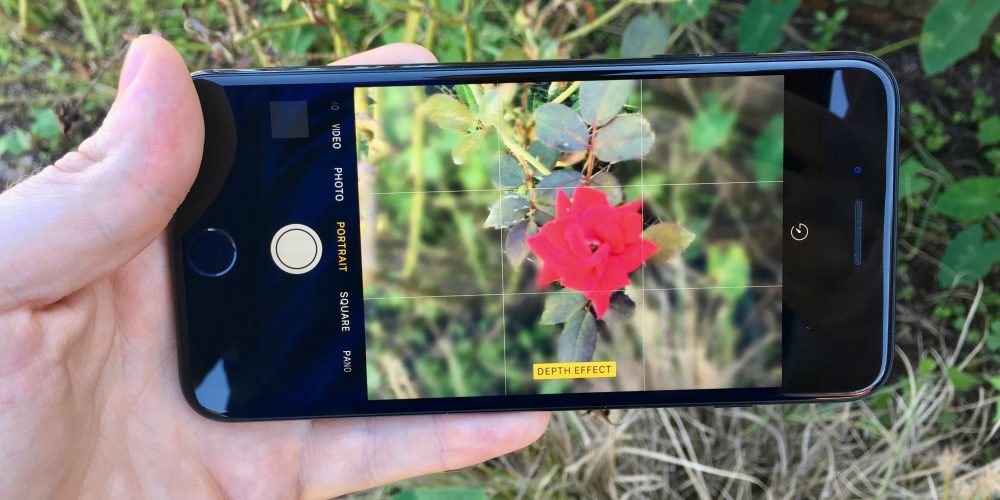 Apple has released the third iOS 10.1 beta which includes the Portrait camera for iPhone 7 Plus that applies a DSLR-like blur effect over photos using the dual lens system. iOS 10.1 beta 3 is available to registered developers. A public beta of iOS 10.1 for non-developers is also currently active. tvOS 10.0.1 beta 3 for Apple TV is also available for developers.

For the impressive new Portrait mode in Camera, we went hands on with the new feature using the beta in our initial walkthrough. I also wrote about the new feature here. Check out Jeff Benjamin’s video demonstration below:

The previous version, iOS 10.1 beta 2, included changes to Messages and other bug fixes.

We’ll update with any new changes found in the second beta so stay tuned. 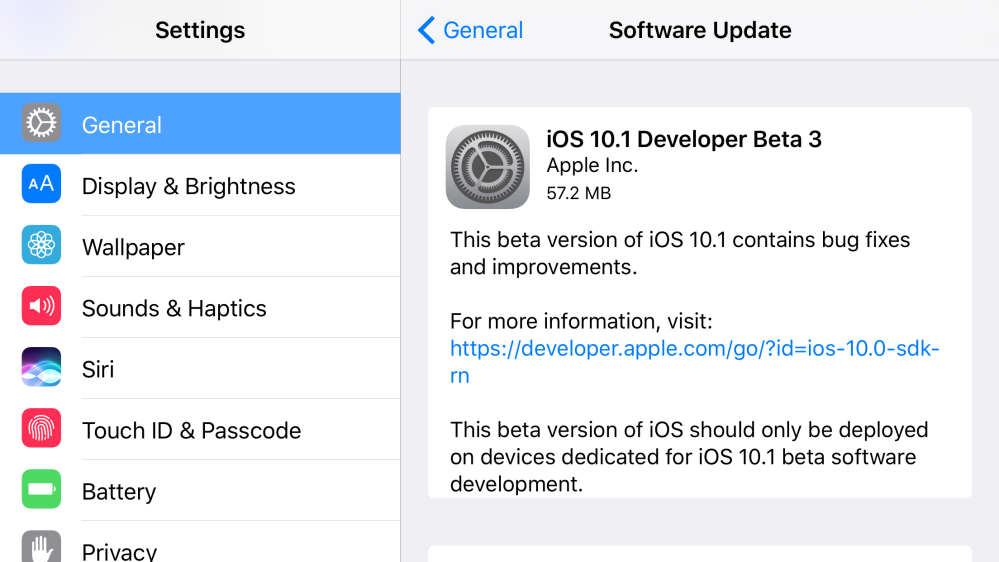