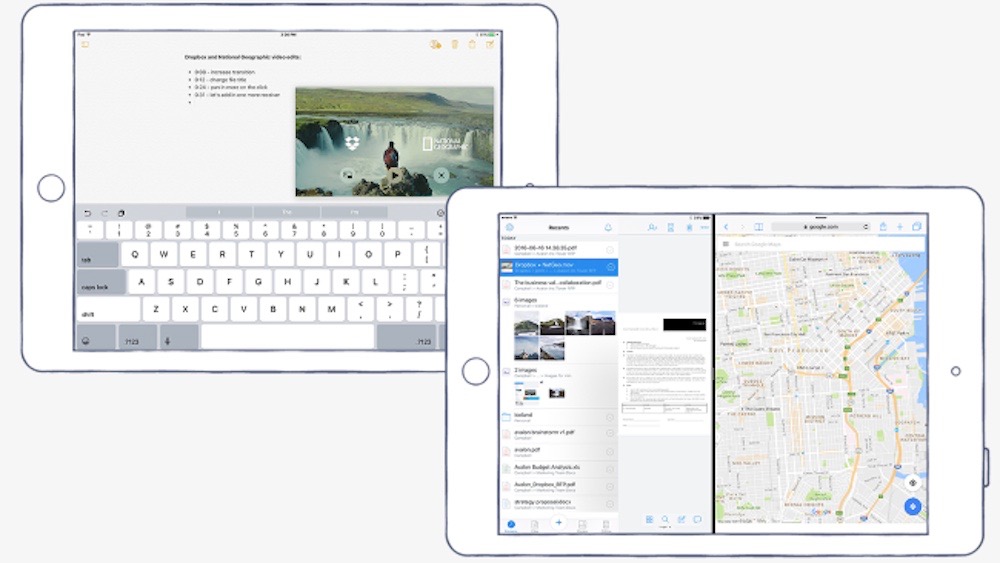 Dropbox announced today that it will soon deliver a highly requested feature to its iOS app: Split View support. This will let iPad users run Dropbox side-by-side with other Split View apps without switching between apps. While Split View is coming soon, Dropbox has loads of new features in the latest version for iOS 10 that are coming out today.

iPad users can now view videos stored in Dropbox from other apps using the built-in picture-in-picture feature added in iOS 10. Just close the app while playing a video and PIP will kick in automatically.

Dropbox also includes a new iMessage app so you can access and share files directly from the Messages app when chatting with friends, and iOS 10 users will appreciate the newly updated Dropbox widget that fits the new lock screen and Spotlight view.

Other changes include notifications for when files you’re viewing are changed by users sharing those files plus the ability to sign PDF documents with your signature directly in the Dropbox app.

Dropbox details the latest changes on its blog, and the new version of Dropbox for iOS is rolling out soon.