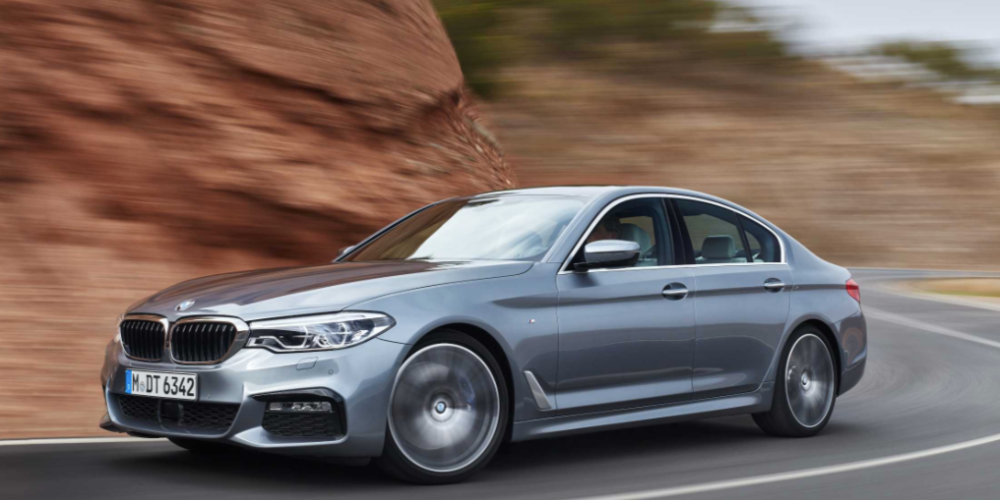 According to the press release put out today, iPhone users will be able to wireless connect to the BMW iDrive system and access the CarPlay interface with that wireless connection. “BMW is the first carmaker to integrate Apple CarPlay without any cables at all,” it touts.

And smartphone integration has been further improved – from Apple CarPlay (which, in a first for a carmaker, has been incorporated fully wirelessly), to inductive phone charging and the WiFi hotspot for up to ten devices. BMW is the first carmaker to integrate Apple CarPlay without any cables at all.

Wireless CarPlay first appeared with iOS 9, but no car has been able to take advantage of the feature until now. It was reported earlier this year that Volkswagen had planned to demo its wireless CarPlay integration at CES, but Apple stopped it at the last minute. Seeing that BMW is now planning to release the first car with wireless CarPlay, it’d be interesting to know what happened to VW’s plans.

Wireless CarPlay will allow for a much more seamless experience for iPhone users. No longer will they be required to connect their phones via a Lightning cable in order to access CarPlay. In turn, this would presumably increase the number of CarPlay users as a good portion of drivers simply use Bluetooth in their vehicle and don’t bother with cables.

The BMW 5 Series Sedan will begin hitting the streets in February of 2017. It’s unclear at this point if wireless CarPlay is included at the base tier or if it will be an update, but we wouldn’t be surprised if there’s an extra charge associated with it.

In the meantime, if you’re looking to add CarPlay support to your existing vehicle, a variety of third-party head units exist at a wide array of price points.