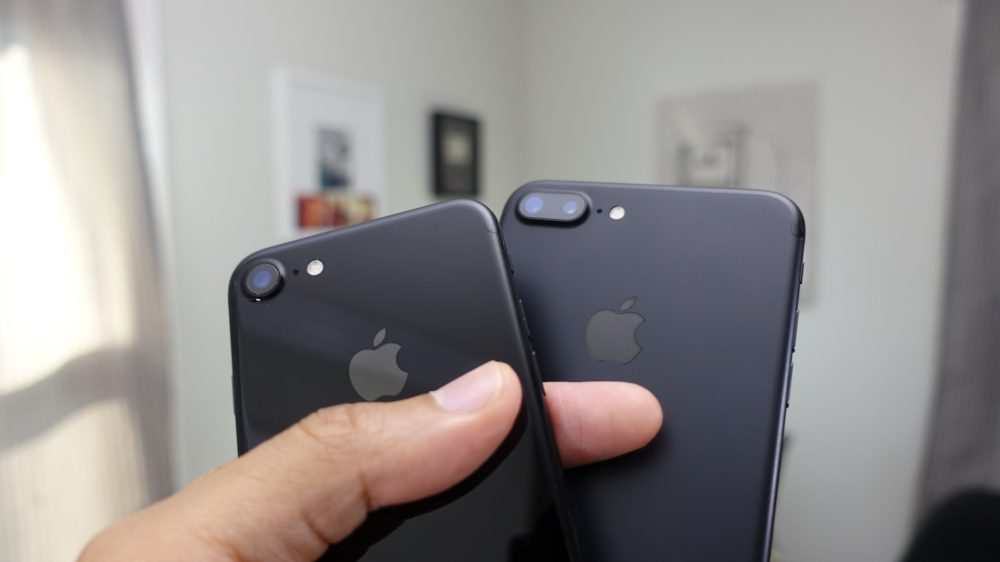 The iPhone 7 and iPhone 7 Plus first started arriving in the hands of customers just over a month ago, following months of rumors and speculation. The biggest change that comes with the iPhone 7 is of course the removal of the headphone jack.

The move, which took quite a bit of “courage,” was met with mixed reactions at first, but now that we’ve had 6 weeks to digest the change, it feels appropriate to step back and look at how life without the headphone jack has been so far….

Apple’s motivation behind the removal of the headphone jack is muddled, with teardowns showing that perhaps the biggest factor was the ability to make the device water-resistant at long last. The overarching push, however, is towards wireless technology and major design changes come with iPhones in the pipeline.

When the first rumors started circulating that Apple was considering removing the headphone jack with the iPhone 7, I had mixed reactions. On one hand, it made sense. The technology is archaic at this point and was likely hindering future advancements for Apple, such as water-resistance. On the other hand, the idea of either another adapter or having to charge wireless headphones was one that I dreaded. 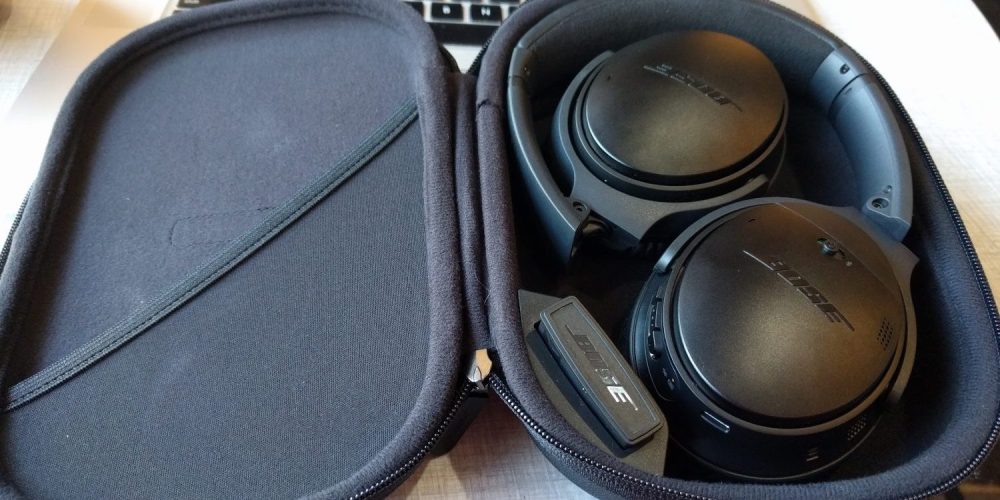 Personally, I’ve never been a fan of wireless earbuds. I have a pair of Bose QuietComfort 35s that I use religiously at my desk with my MacBook and Mac Mini, but they’re obviously too large for use during things like working out, extended walks, or laying down. Thus, I’ve generally switched between a pair of urBeats and Apple’s own EarPods for those tasks.

With the iPhone 7, I figured it was time to look into using wireless earbuds, but after some research and trial and error, I ultimately decided that I would hold off to see what the holiday season brought. My top two choices right now are Apple’s own truly wireless AirPods and the BeatsX. Both use the new W1 chip, offer solid battery life and quick recharge times, and feature designs that have fit my ears in the past.

It’s now November 1st, though, and Apple’s AirPods are delayed, perhaps until 2017, and BeatsX are nowhere to be found. As I argued before, I’d rather Apple get the wireless technology right than rush a product to market, but the more I use iPhone 7, the more I realize that Lightning headphones are not the future and adapters are not the future, but rather wireless is. If it works.

Throughout my time with the iPhone 7 over the last month, I’ve had multiple instances where I’ve been caught in a tough spot when it comes to headphones.

I regularly use my MacBook to watch Netflix and other videos throughout the day, between classes, and at meals, while I also use my iPhone to listen to music while walking to and from classes. The issue here is that both the MacBook and iPhone can’t use the same pair of headphones unless I use an adapter. While I try to carry both 3.5mm EarPods and Lightning EarPods with me at all times, as well as an adapter, there have been instances where I’ve grabbed the wrong pair or forgotten the adapter, thus meaning I have a device that I can’t plug headphones into.

I realize that this is just as much of a case of my forgetfulness as it is Apple’s fault, but the idea that I can’t use one pair of Apple headphones between two Apple products is somewhat jarring to me. There’s a level of fragmentation that I don’t usually expect from Apple.

There have also been instances where I’ll get into a friends car and try and connect my phone, only to realize that they have a 3.5mm connection, not Lightning. Or a friend will have a speaker system at their apartment that only has a 3.5mm connection, thus shutting me out from playing music. 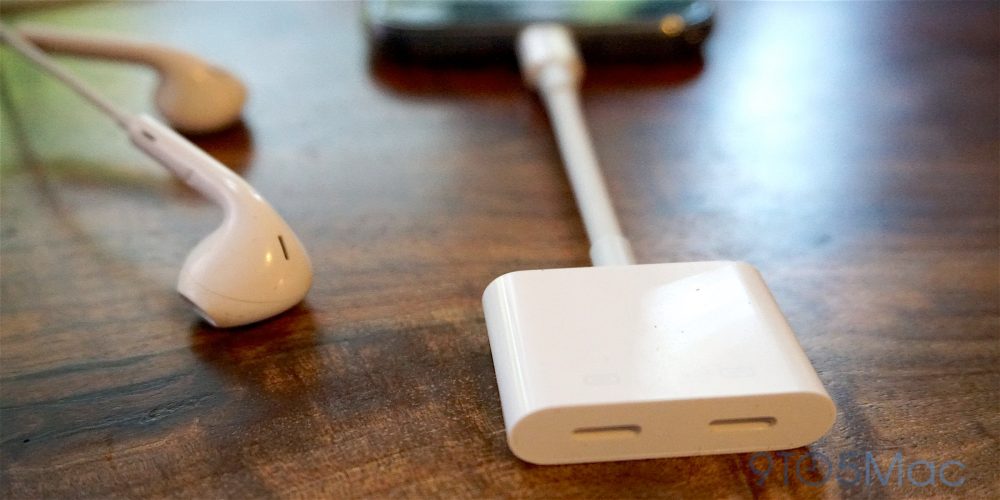 There’s also, of course, the problem of using headphones while charging your iPhone 7. This has been a rather big annoyance for me. Sure there are adapters out there, such as Belkin’s, but it costs $40 and isn’t the most sightly thing in the world.

This brings me to my next point: adapters aren’t the solution. They’re the temporary band-aid applied to a new technology that’s not necessarily ready for 100 percent primetime. I have no problem using them, but to become too reliant on them seemingly contradicts Apple’s entire push away from wired and towards wireless.

This isn’t to say that I think Apple made the wrong decision in removing the headphone jack. Rather, I’m highlighting instances where the change can be a nuisance. It really comes down to cost-benefit analysis: are the benefits offered in place of the lack of a headphone jack worth not having one? 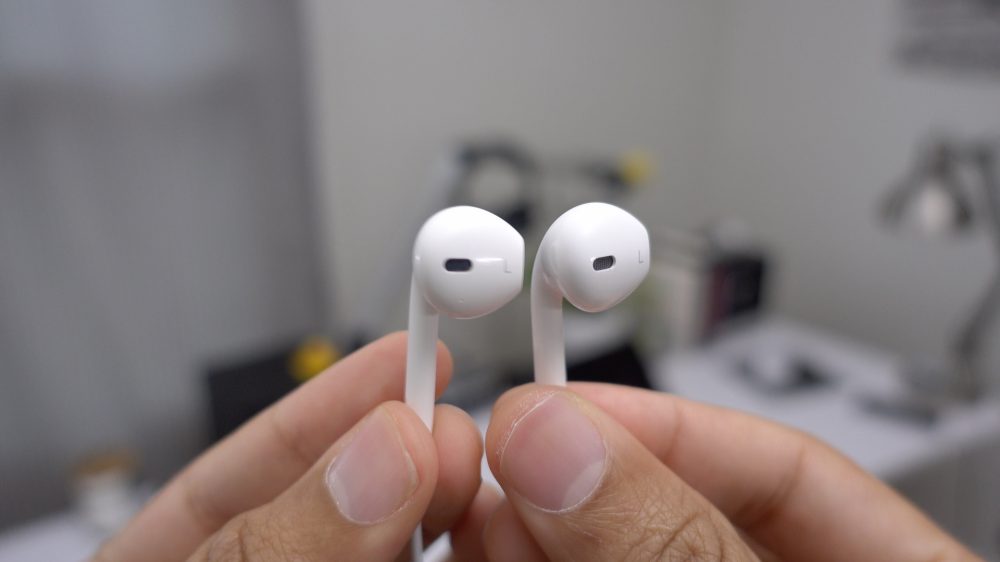 At this point, I’d argue that it’s a close call. As wireless connectivity matures, I think we’ll look back and say that Apple made the absolute right decision in removing the headphone jack. For the next couple of years, though, there will definitely be instances where we’ll find ourselves in a situation where we won’t be the one controlling the auxiliary input at a house party or in someone’s car.

But we’ll have a water-resistant phone and any other features that Apple plans to incorporate down the line that wouldn’t have been possible if the headphone jack was there. Did Apple remove the headphone jack prematurely? Maybe, but it wouldn’t be the first time Apple was early to the party on adopting new ports or killing old technologies.

What are your thoughts? 6 weeks in, are you missing the headphone jack? Let us know in the poll below and elaborate in the comments…