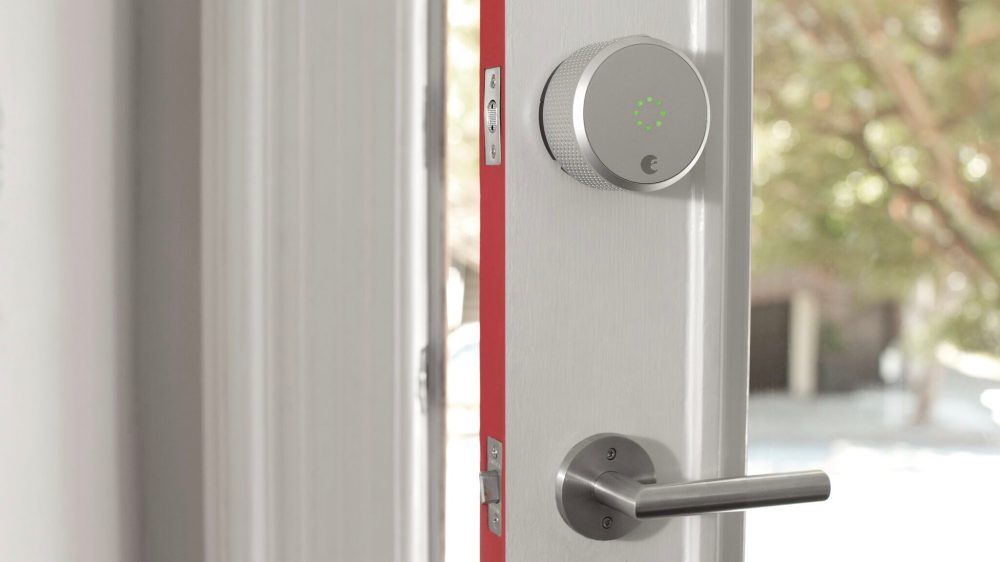 The HomeKit-enabled August Smart Lock (reviewed) has had one big missing feature since iOS 10 was released back in September: Apple Home app support. Today that’s finally changing thanks to a new firmware update rolling out to August Smart Lock.

Before iOS 10, Smart Lock was just as compatible with Apple’s smart home framework as any other HomeKit-enabled device. It worked with Siri voice control, you could set up automation, and it worked with app control from third-party HomeKit apps.

Then iOS 10 added a built-in Home app for managing and controlling HomeKit, and Control Center access for quickly interacting with scenes and accessories. August Smart Lock required a firmware update for these features to work due to chip certifications and Apple’s strict security approach.

Home app support means you can lock or unlock August Smart Lock with a tap inside the main app for managing HomeKit, and Control Center access (when among first nine favorites) makes locking or unlocking the August Smart Lock as easy as swiping up from the Lock screen (and authenticating Touch ID).

You can also receive alerts from the Home app when the August Smart Lock is engaged (although I’ve turned these off [Home → Lock tile → Details → Status and Notifications → Allow Notifications] considering how many times my lock is used in a day).

Updating to the new firmware update requires launching the August Home iOS app, then following the prompts to install the newly available update. (You may need to force quit and relaunch the August app to enable the prompt.) 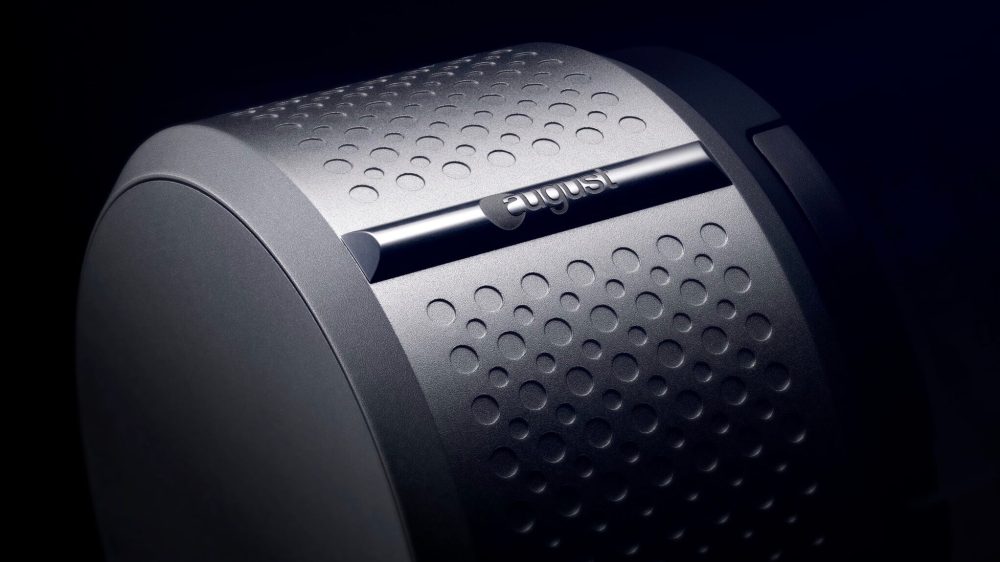 The update takes a few minute to complete two steps and makes no mention of improved HomeKit support. Instead it specifies that the update ‘will improve connection speed and motor operation.’

A separate firmware update is available for paired Smart Keypads, although it has no HomeKit connection. August’s other product, Doorbell Cam (reviewed), is still awaiting HomeKit compatibility through a future firmware update.