Apple’s new MacBook Pro with Touch Bar will be in stock, available to try at Apple Stores this week 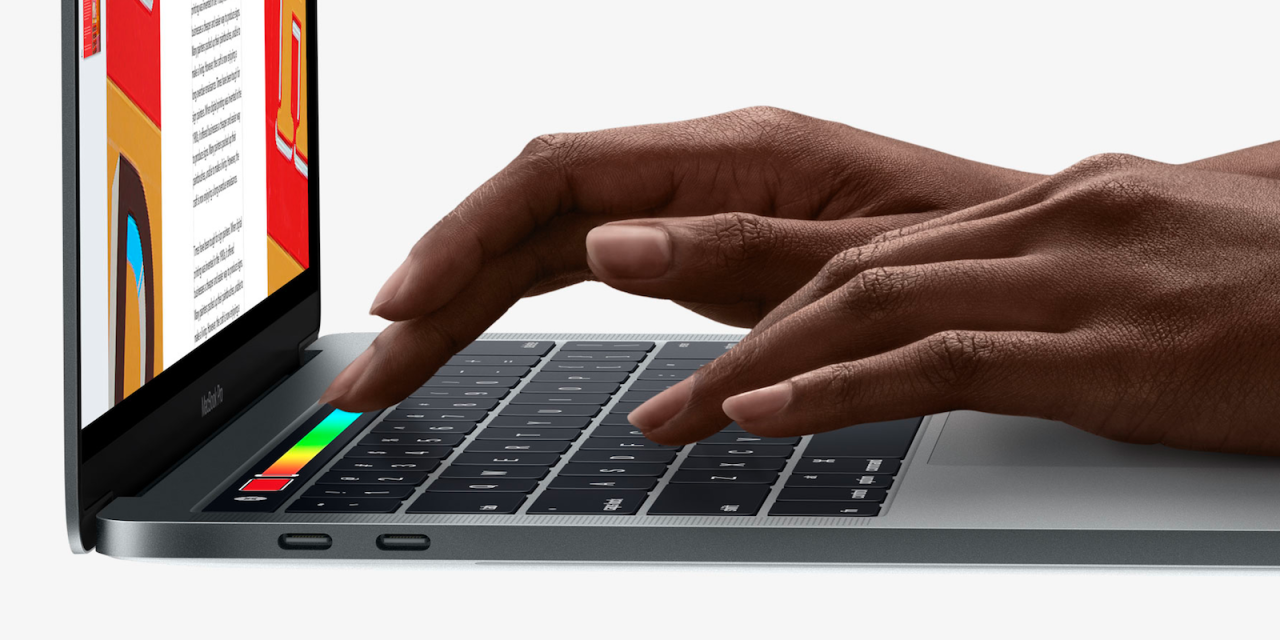 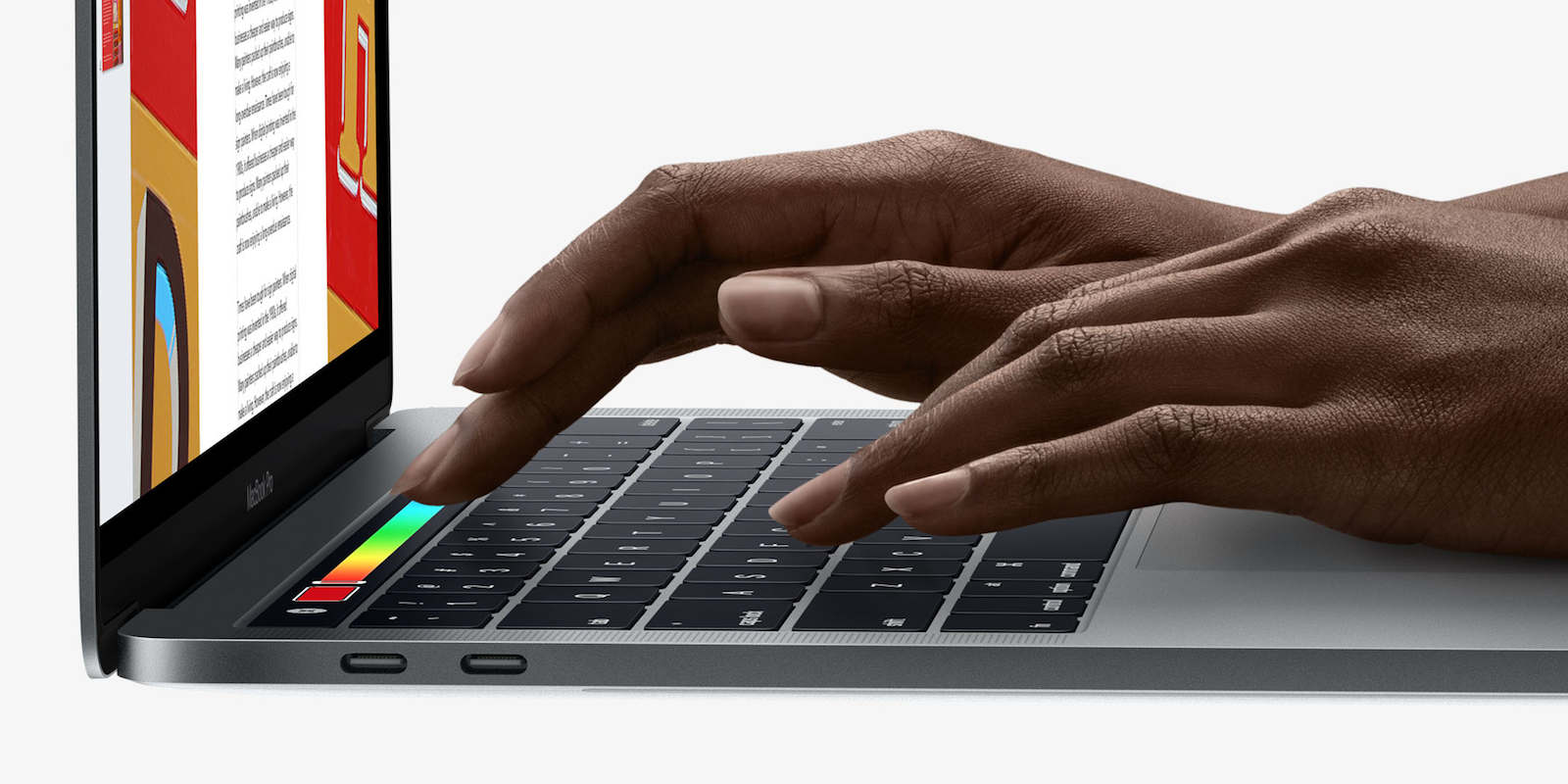 Update: Some customers report being able to purchase the new MacBook Pro with Touch Bar at some locations as of Wedneday, November 15th. Other stores will officially start selling stock of the new device tomorrow, as detailed in our original story below.

The new MacBook Pro with Touch Bar will be available at Apple retail stores later this week alongside demo units for customers to try, according to sources familiar with Apple’s plans.

Apple’s new MacBook Pro with Touch Bar has up until now only been available to order with a 4-5 week shipping estimate from Apple’s website, but this week the device will arrive at retail stores as the first shipments are delivered to pre-order customers. So far Apple has only had the new MacBook Pro with Touch Bar models displayed under glass with a demo loop, but this week customers should also be able to get their hands on demo units to try for themselves in at least some locations.

Apple retail stores are expected to receive shipments of the new MacBook Pros early this week with the first demo units and available stock planned to go out by Thursday.

Some stores will also have demo units of the LG UltraFine 4K and 5K displays that Apple unveiled with the new MacBooks and will sell exclusively from its stores beginning early next month. Apple is already selling a 4K version of the display that currently ships in 5-6 weeks, and it recently announced limited time pricing on both models as well as temporary price cuts to its USB-C accessories that some new MacBook Pro users might need.

It’s unclear how many stores and in which markets will have stock of the new device, but at least some of Apple’s flagship locations in the US are expecting to have units for sale. While the first pre-order shipments started arriving to customers today, at the time of writing the new MacBook Pro with Touch Bar models are still listed with a 4-5 week shipping estimate from Apple’s website.

Earlier today the first round of official reviews surfaced online ahead of the retail launch scheduled for later this week.