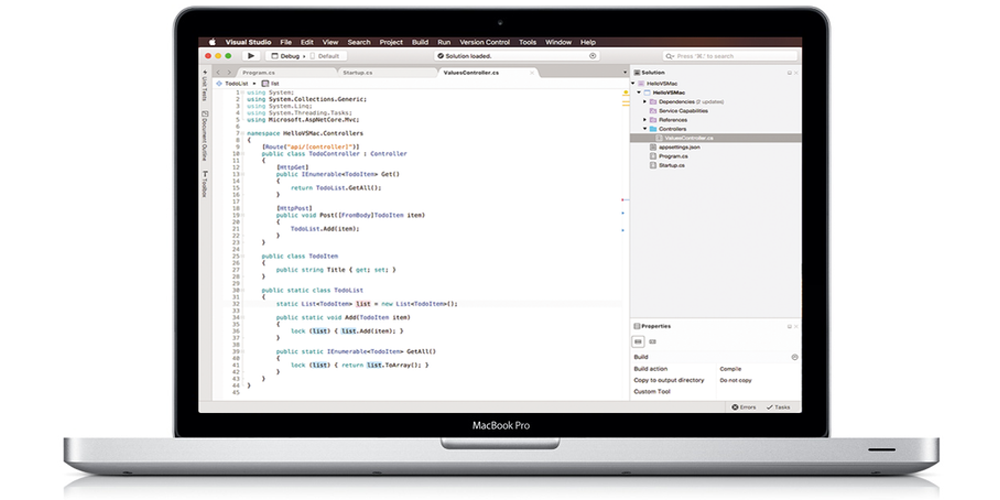 As expected, Microsoft today made its Visual Studio developer environment available on macOS. The first preview of Visual Studio for Mac is live now, with Microsoft hoping that the cross-platform availability will push more developers to build for Windows.

Previously, developers interested in building for Windows were required to  use a virtual machine, a dedicated Windows computer, or BootCamp. Now, however, developers can work directly in macOS

Visual Studio for Mac supports both C# and F# languages, using the same under-the-hood tools as the Roslyn Compiler Platform and MSBuild.

The launch of Visual Studio for Mac comes a year and a half after Microsoft launched Visual Studio Code for Mac, a cross-platform code editor for developers.

The Mac edition of Visual Studio is available currently in a preview build, but as Microsoft said earlier this week, its ultimate goal is to make the Mac version of the app a direct counterpart to the Windows version. Interested developers can download Visual Studio for Mac for free here.