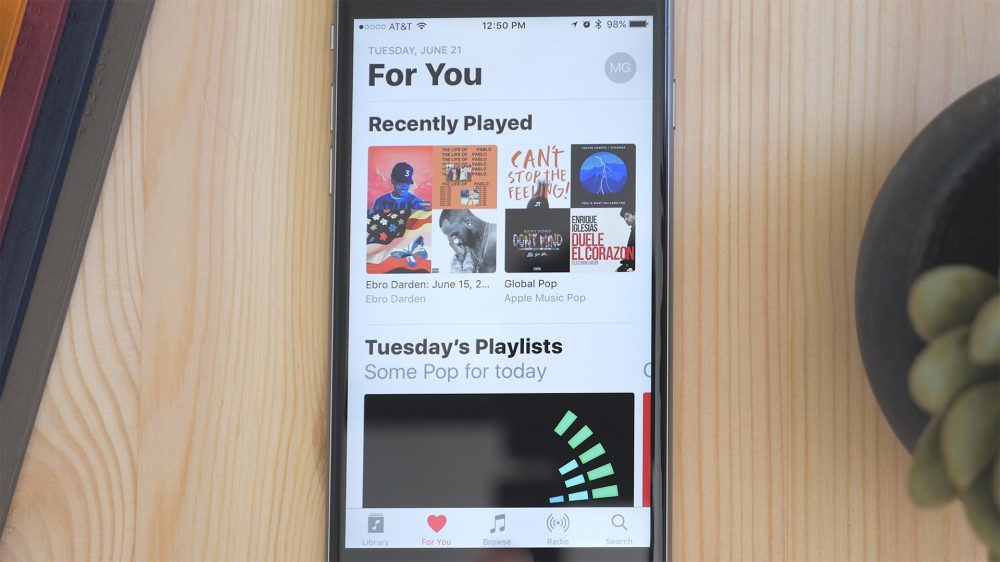 As detailed in a new piece from Billboard, Apple Music has officially crossed the milestone of having 20 million paying users. The achievement comes 17 months after Apple Music first launched, but growth numbers still lag behind Spotify…

Three months ago at the unveiling of the iPhone 7 and iPhone 7 Plus, Apple announced that Apple Music had crossed 17 million paying users, so the company has added 3 million new paying subscribers in that three-month gap.

In the same piece, Apple’s Eddy Cue offered up some details on how the streaming service has affected the music industry as a whole, specifically noting of Chance the Rapper — who also today became the first rapper to have a streaming-only project earn a Grammy nomination:

“It’s been quite a year,” says Cue. “We were thrilled to see that we could take [artists’] passions and drive them all the way to No. 1. Chance the Rapper, who we put on Apple Music exclusively, hit the top 10 on the Billboard charts [based on streams alone], and I can’t recall that being done before.”

Much of Spotify’s growth can be attributed to its continued efforts to push lower priced tiers that lack features or ultimately are not good for the music industry. While it was rumored that Apple was mulling a price cut for its streaming music service, nothing has come to fruition concerning that move and prices remain at $9.99 for a single user plan, $14.99 for a family, and $4.99 for students. Apple also recently expanded the student tier of Apple Music to a handful of new countries, as well.

Apple, however, has a leg up on Spotify and other streaming services when tea comes to the potential of adding new users. The Music app, of course, comes installed on every iPhone, so every time someone is setting up an iPhone, they’re asked if they’d like to try out the streaming music service. Spotify doesn’t have this advantage and thus has to rely on other ways of promoting its iOS app.

As we head into 2017, we should expect Apple Music to continue to grow. Especially considering that it will likely be one of the most popular gifts this holiday season.