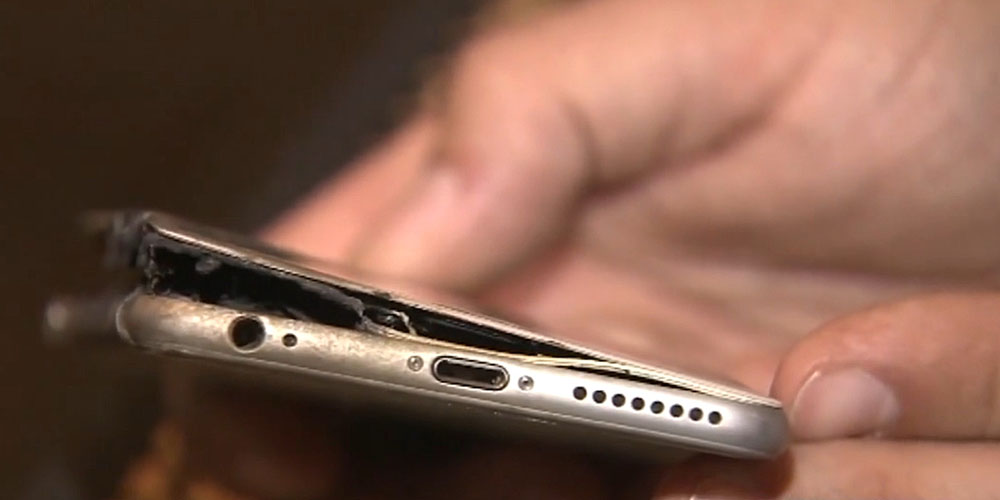 Following eight reports of iPhone 6 fires in China, Apple has responded saying that tests showed that the fires were caused by ‘external factors’ rather than any issue with the phones themselves.

The BBC reports that Apple had carried out an investigation into each fire.

Eight users have complained to Shanghai’s consumer watchdog that their iPhone 6 series handsets spontaneously combusted or exploded. The US tech giant said it had conducted tests on the devices and had found “no cause for concern with these products” […]

Although a tiny percentage of lithium batteries will spontaneously catch fire – statistically, one in ten million will do so – the most common causes are counterfeit chargers, being subjected to extreme heat and impact damage. From the report, it appears that impact damage was responsible for all eight of the reported cases.

Any smartphone fire is tending to attract more media attention than usual at present due to the disastrous launch, recall and abandonment of Samsung’s Galaxy Note 7. It was recently suggested that the issue there was Samsung’s desire to make a thinner device without sacrificing battery life, leading to the company failing to allow the usual expansion space needed for a lithium battery.

The BBC notes that the Samsung disaster has led some Chinese consumers to be suspicious of all ‘foreign’ phones, even though most are actually manufactured in China.