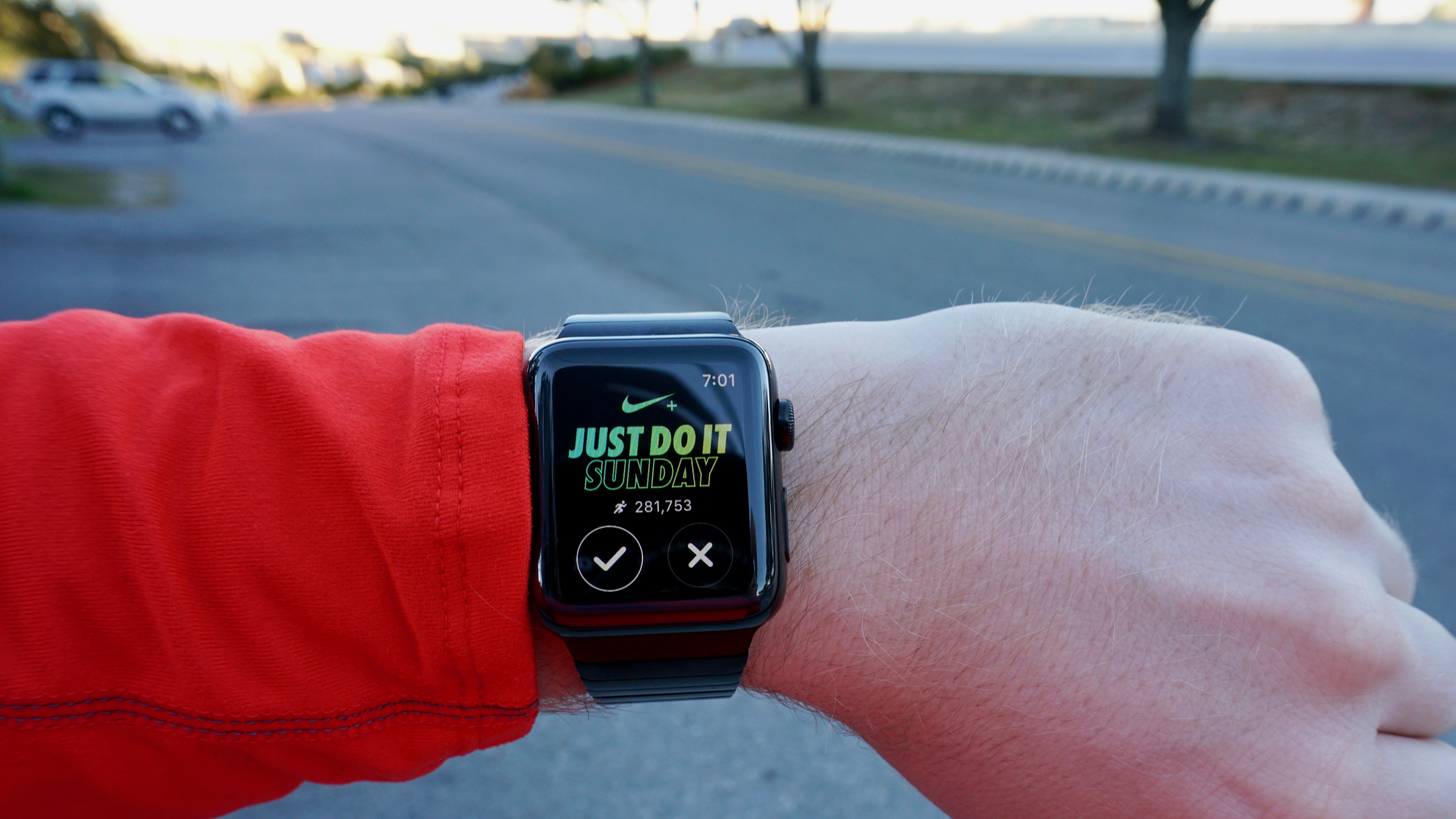 Apple has released the watchOS 3.1.1 software for all Apple Watch models. watchOS 3.1.1 includes support for new Unicode 9.0 emoji as well as the ability to change skin tones when picking certain emoji characters.

watchOS 3.1.1 is a minor release that follows the major release of watchOS 3.0 in September. watchOS 3 is a significant speed boost to Apple Watch with a more simplified navigation structure and new, faster apps. watchOS 3.1 followed in October and delivered a fix for battery life issues among other changes. 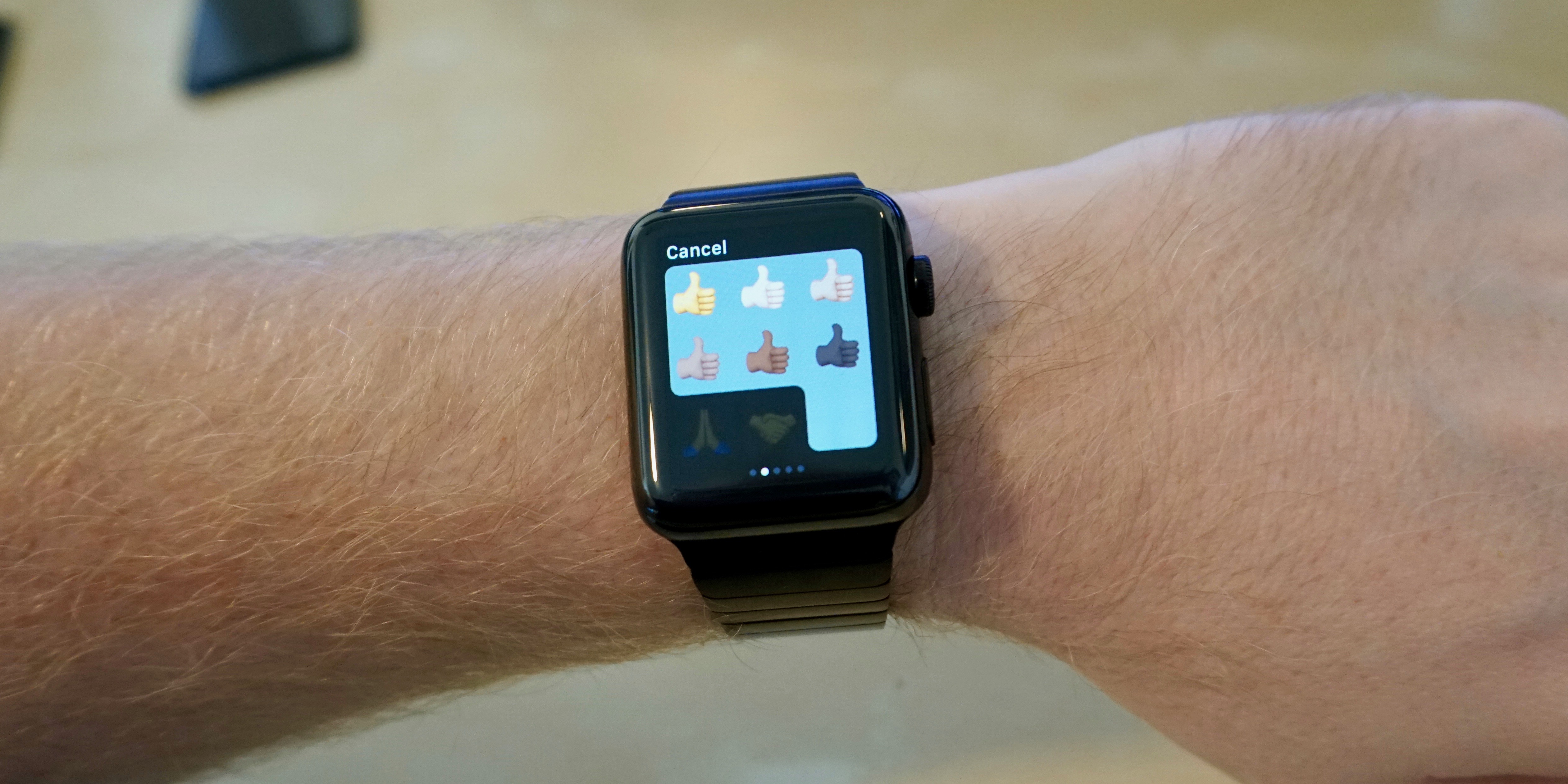