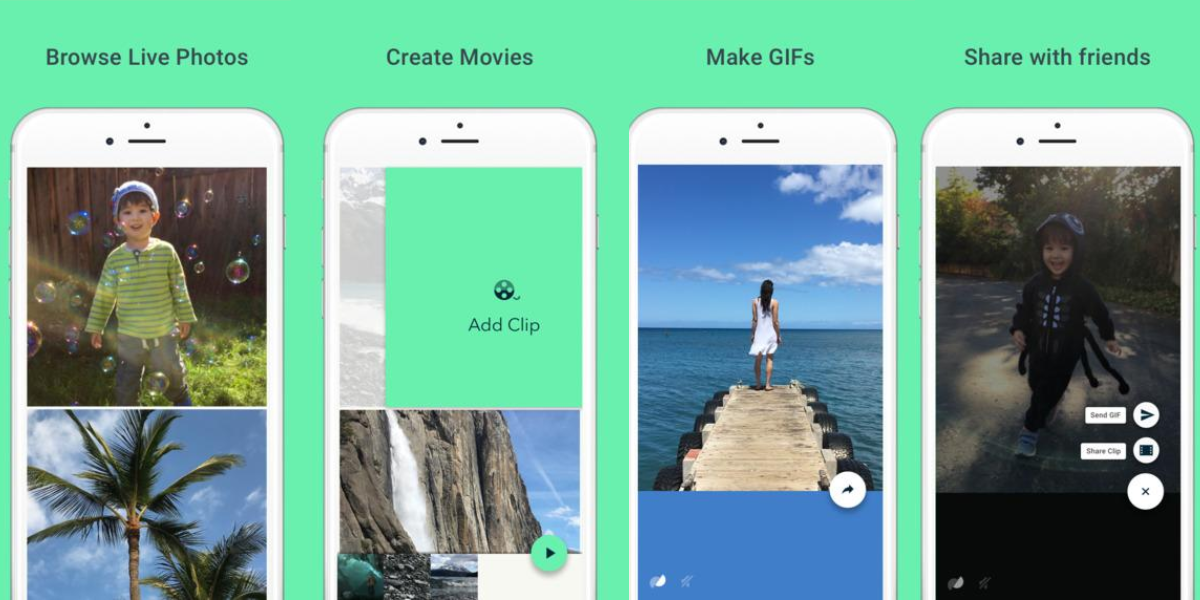 Following new features for Google’s other photo apps this morning, Motion Stills is getting a major update that allows you to add text that tracks an object in a video, super-resolution videos, and automatic cinemagraphs.

Motion Text is a neat feature that allows you to overlay text so that it follows any moving object in a video. The effect is instantaneous and initializes while you type, with 1000 FPS throughout the whole Live Photo. This feature is quite impressive and uses motion tracking technology run on YouTube servers to your device:

We first create motion metadata for your video by leveraging machine learning to classify foreground/background features as well as to model temporally coherent camera motion. We then take this metadata, and use it as input to an algorithm that can track individual objects while discriminating it from others. The algorithm models each object’s state that includes its motion in space, an implicit appearance model (described as a set of its moving parts), and its centroid and extent.

After freezing the background into a still photo, we analyze our result to optimize for the perfect loop transition. By considering a range of start and end frames, we build a matrix of transition scores between frame pairs. A significant minimum in this matrix reflects the perfect transition, resulting in an endless loop of motion stillness.

This update is now live and also adds support for 3D Touch to “peek and pop” clips in your stream and movie tray.