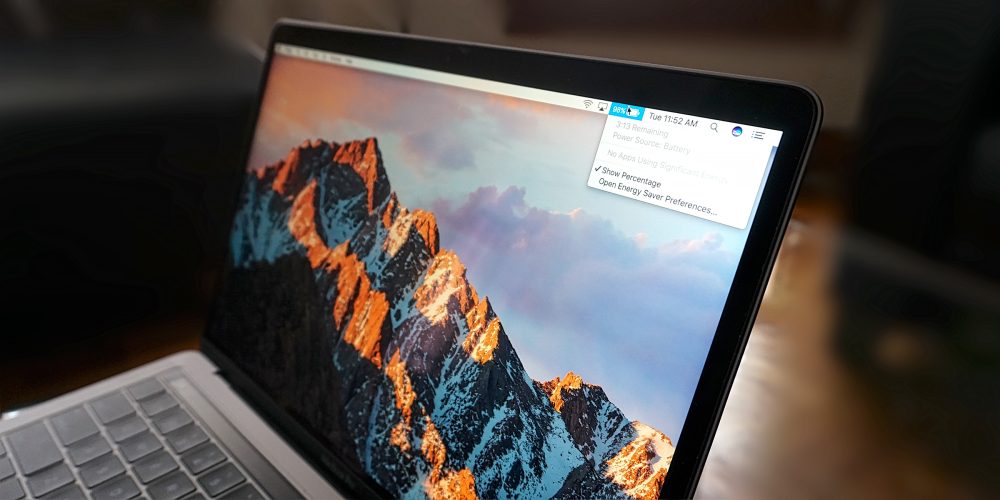 Consumer Reports yesterday dropped a bombshell on Apple, making the new MacBook Pro the first MacBook ever to not receive the publication’s recommendation. As for its reasoning, Consumer Reports explained that the inconsistent, yet sometimes impressive, battery life was too big of an issue to overlook.

Now, Apple Marketing executive Phil Schiller says that the company is working with Consumer Reports to “understand” the tests.

Working with CR to understand their battery tests. Results do not match our extensive lab tests or field data

That’s what’s so ironic about this: Consumer Reports reported a three and a half hour test on the MacBook Pro, which if you’ve used one like me, know is completely possible with some serious CPU-intensive tasks. But then again tested in the 18-19+ hour range which is totally unbelievable, even if just the screen was on. So if anything, this test is in Apple’s favor.

Schiller claims that the results obtained by Consumer Reports, which saw battery life of anywhere from 3.5 hours to 19.5 hours, do not match Apple’s lab tests or field data. Apple, of course, extensively tests battery life in-house and in real-world use to come up with its own estimates. It also has some “field data” from devices out in the wild.

For its part, Consumer Reports explained that it’s normal to see battery life time vary less than 5 percent between tests, making the performance of the MacBook Pro models highly abnormal.

While the lack a recommendation may seem arbitrary on the surface, Apple uses the results from the organizations like JD Power and Consumer Reports heavily, specifically in retail stores and marketing. While it seems unlikely that Consumer Reports will reverse its recommendation without Apple somehow fixing the battery life issues, it’s noteworthy that the company has approached them directly about the data.

Ben Lovejoy noted earlier today that something definitely seemed “odd” about the data Consumer Reports found. Many other tech reporters added onto Ben’s report but he was the 1st to lay out the claim.  It’s possible that the results revealed a software-side problem that’s affecting battery life, in which Apple is likely working with publication to obtain more information and potentially work towards a fix.

In the meantime, Apple has yet to address the new MacBook Pro’s battery life in a software update, aside from removing the antiquated (/s) “Time Remaining” statistic.

In our tests, we were unable to get the Touch Bar MacBook to last much beyond 8 hours using the same tests Apple quoted for 10 hours.