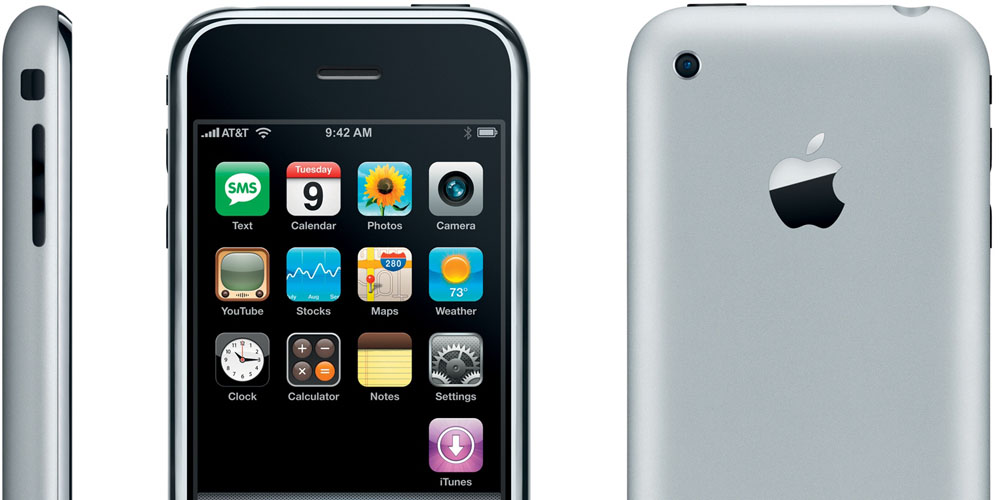 Terry Lambert, a former senior software engineer who claims he wrote about 6% of the OS X kernel, has shared a few snippets about the secrecy surrounding the original iPhone project, codenamed Project Purple. Writing in a Quora post last month, Lambert says he was brought into the project to help debug the kernel.

As an example of just how extreme was the secrecy surrounding the project, he said that you had to sign one non-disclosure agreement before you were allowed to see the one that revealed the codename for the project.

Another thing that Apple does is they give different code names to different groups; in other words you may be working on the same project as someone else, and not actually know it. Or be allowed to discuss it.

Lambert said that he never got to see the form-factor of the iPhone while working on it.

I only got to see the machine doing the remote debugging, not the target — but it was obviously an ARM based system […] You didn’t really get to see the form factor, because when you are doing the initial work, it’s all prototypes on plexiglass.

Even those given access to the secret lab didn’t get to see much of what was inside it.

I got taken into areas where there were black cloths everywhere. If you ever work at Apple, black cloths are how they cover secret projects; you pretend not to see them […] if you want a clever halloween costume for Apple, buy a black sheet, cut eye holes, and go as a “secret project”.

The company was not above a little whimsy.

Oh, and the special cables you used to talk to the pre-production units [on Project Purple] … they were actually purple.

We learned a little about the iPhone creation process through the patent battle with Samsung. If you’re curious, you can find a long list of Apple codenames on Wikipedia.