Around 3% of downloaders of Super Mario Run paid the $10 to gain full access, says research company 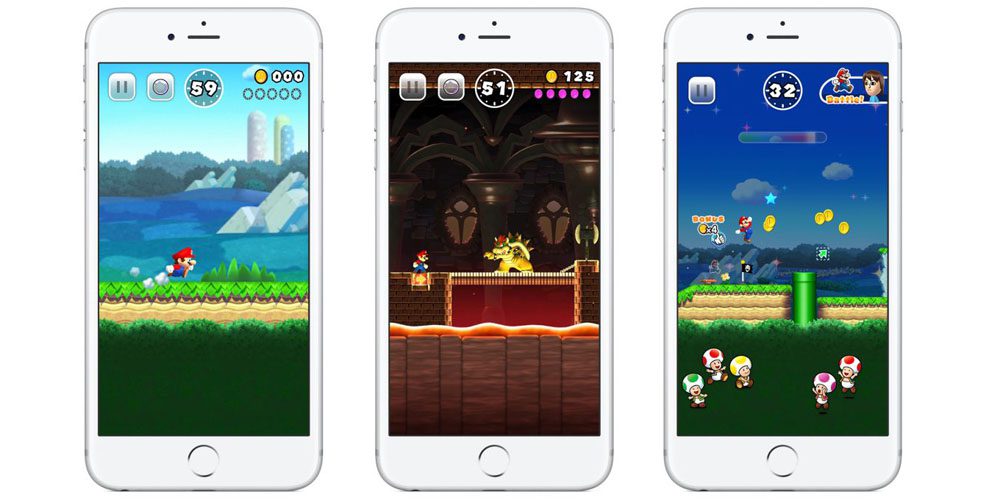 When Nintendo chose to release its first Super Mario title for iOS as a ‘free to play, one-time fee to gain full access’ game, the big question was how many players would hand over the $10 to unlock the app. Research firm Newzoo thinks it has the answer, estimating conversion at 3%, reports the WSJ.

Newzoo estimates that Super Mario Run has generated more than $30 million in gross revenue, which suggests about 3 million players have bought the full game. That is a little over 3% of the estimated 90 million downloads of the game.

While 3% is good – it compares to the 2% of Candy Crush players who pay to play – the difference is that Nintendo gets most of its cash up-front, while the more typical freemium model continues to generate revenue over time. That, says the piece, is why Super Mario Run has already dropped to #7 in the top-grossing games charts, while Candy Crush Saga remains above it even five years on.

It was earlier estimated that Super Mario Run earned $4M revenue on day one, with Apple announcing that it set a new App Store record of 40 million downloads in four days.

If you’re a Nintendo fan, there are more mobile versions on the way, including Animal Crossing and Fire Emblem.