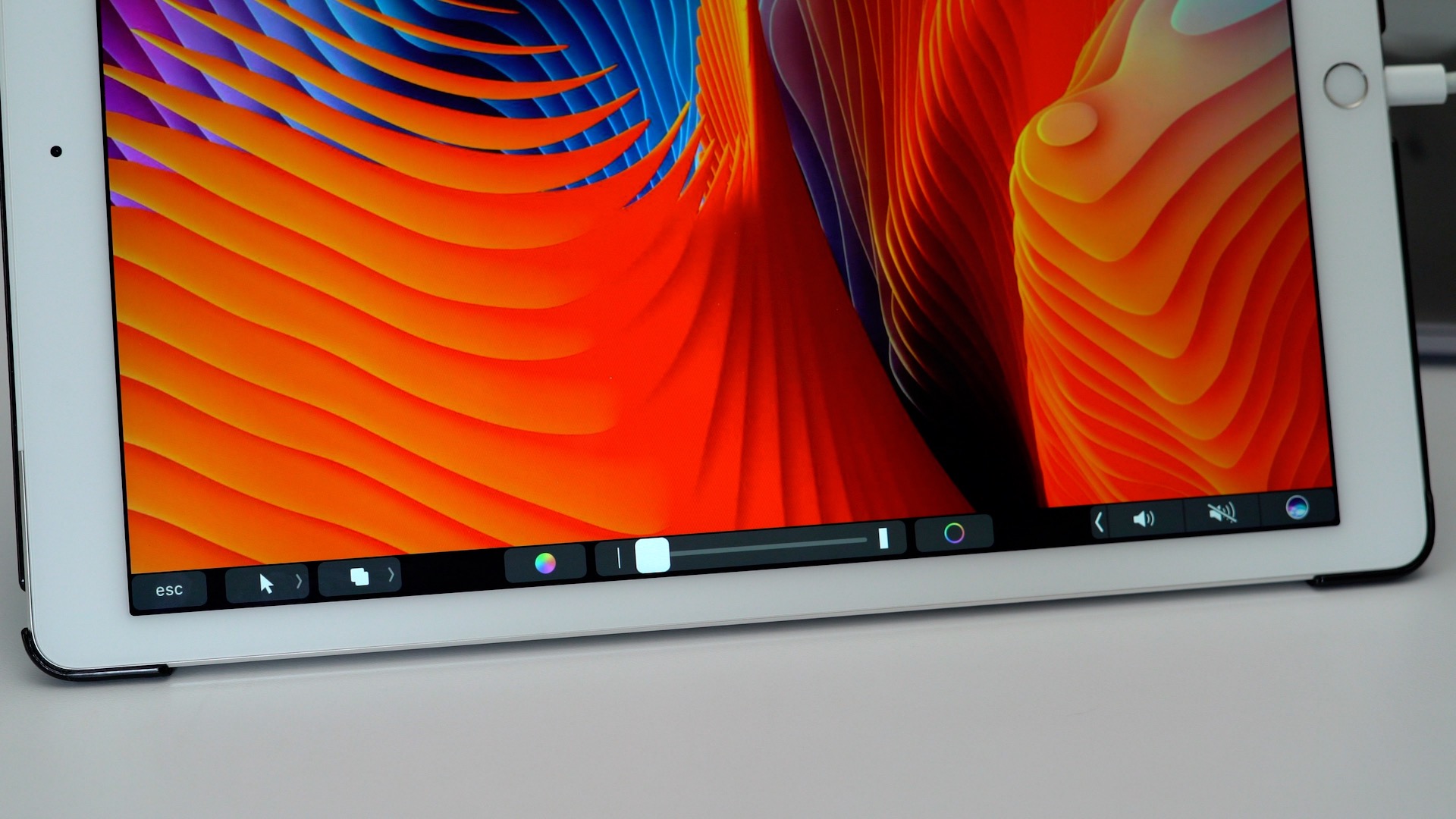 While such a setup looks neat and takes up less desk real estate, there are a few downsides involved. The most obvious downside is that you lose the MacBook Pro’s screen. But for new MacBook Pro owners, losing the Touch Bar might be the bigger downside of the two.

If you’re an iPad owner, there is a decent solution to this problem. You can use your iPad as an external Touch Bar by using Duet, a $9.99 app on the App Store. As originally mentioned on FCP.co, Duet allows you to use an iOS device as an external display, and its most recent update adds Touch Bar support. This makes the app a viable solution for those wishing to employ closed-clamshell mode on the latest MacBook Pro, and for those with older Mac hardware without the Touch Bar. Watch our brief hands-on video to see how it works in action.

How to set it up

Step 2: Connect your iOS device, preferably an iPad that can be propped up on your desk, to your Mac via a Lightning cable. Since I’m using a new MacBook Pro with four USB-C ports, I’m connecting with a USB-C to Lightning Cable.

Step 3: Launch Duet Display on your iOS device and it should automatically connect to your Mac, appearing as a second display. The Touch Bar, if enabled, will reside at the bottom of the display. You can toggle the Touch Bar from Duet’s menu bar app icon.

This setup may prove to be a workable solution for any Mac user who would like access to the Touch Bar via an iOS device. It’s especially nice for Mac users (OS X 10.9 and above) with hardware that predates the Touch Bar, but I also find it very useful when running my Touch Bar-enabled MacBook Pro in closed-clamshell mode.

An iPad propped up via its case takes up significantly less desk space than a 13- or 15-inch MacBook Pro, which is why I like using closed-clamshell mode. With the help of Duet, I get to retain access to the Touch Bar while the MacBook’s lid is closed and tucked away. Obviously you’ll still be missing out on Touch ID if you’re “clamshelling” a new MacBook Pro, but that’s a sacrifice that you’ll have to live with. 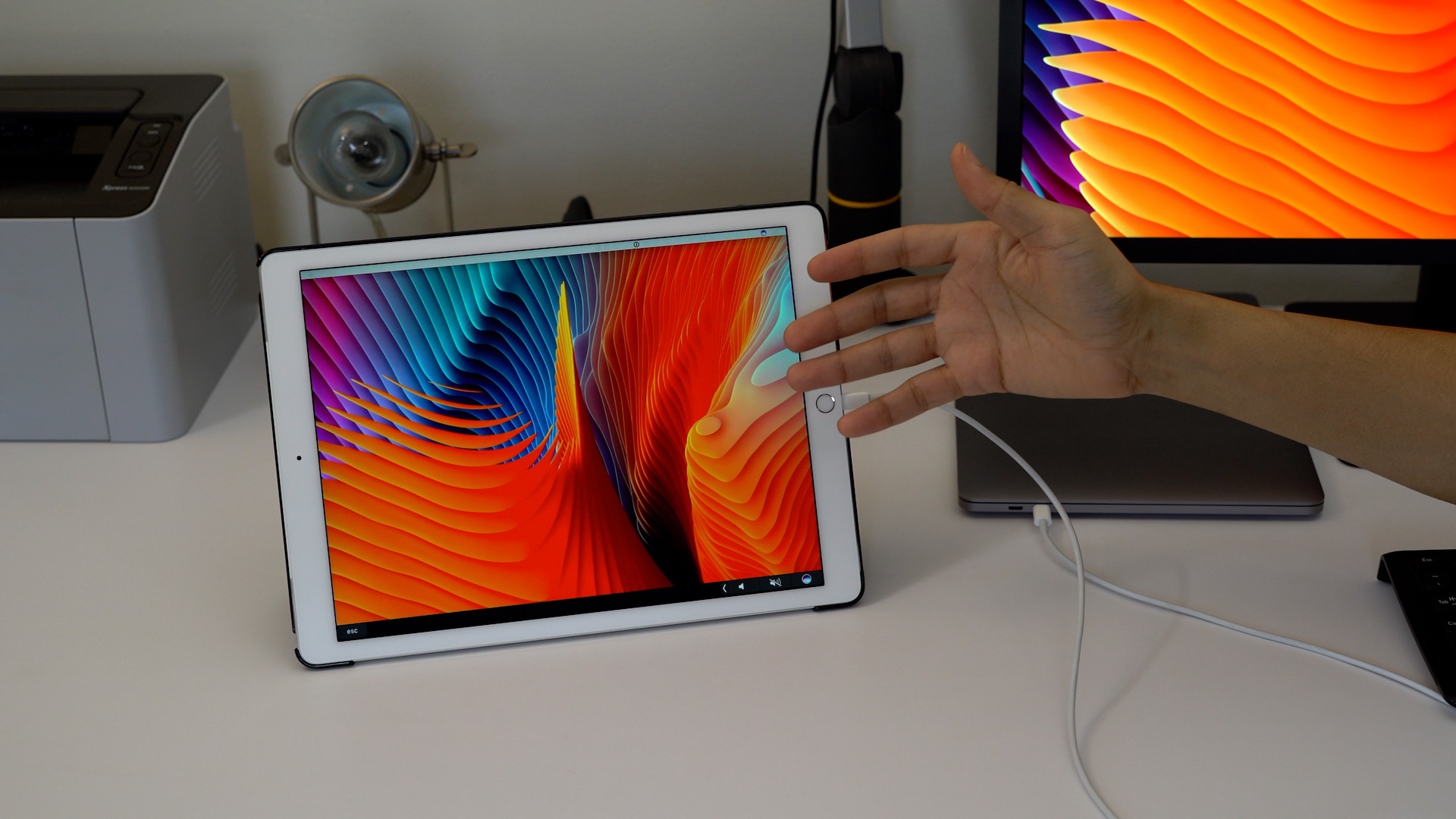 Using my 12.9-inch iPad Pro as an external display and Touch Bar

Of course, the fact that Duet allows you to have a second external display for your Mac is a huge bonus as well, and we’ve touched on that primary aspect of the app before in our full review.

Are you a Duet user? If so, please tell us what your primary reason is for using the app down below in the comments.