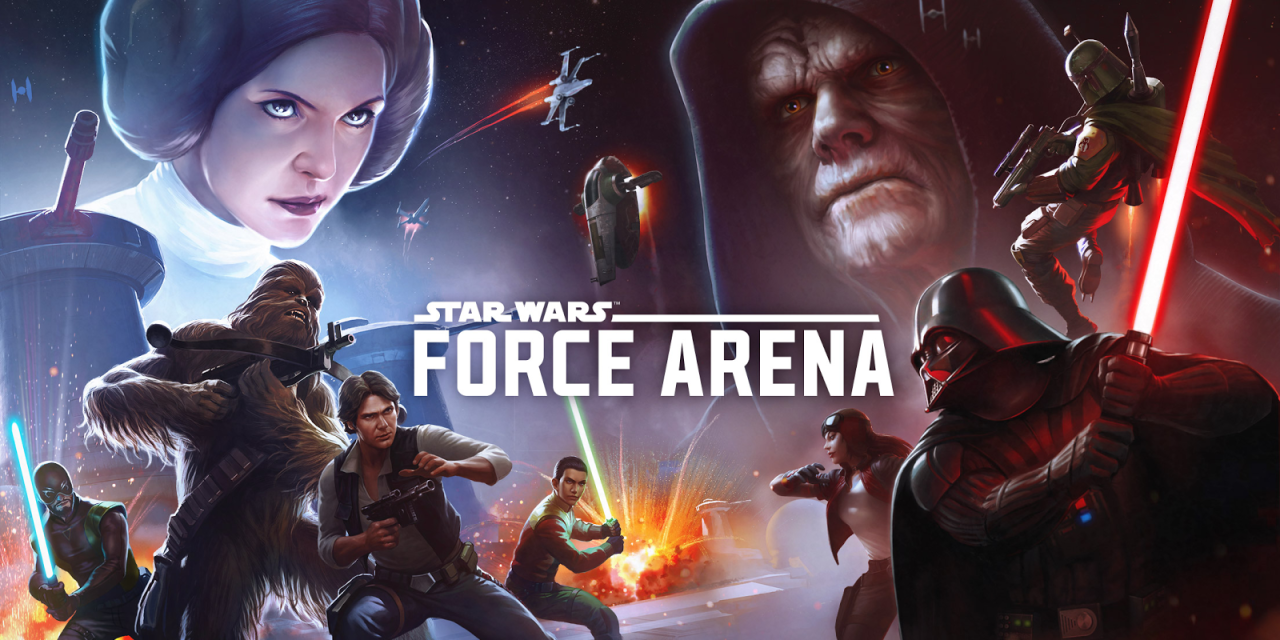 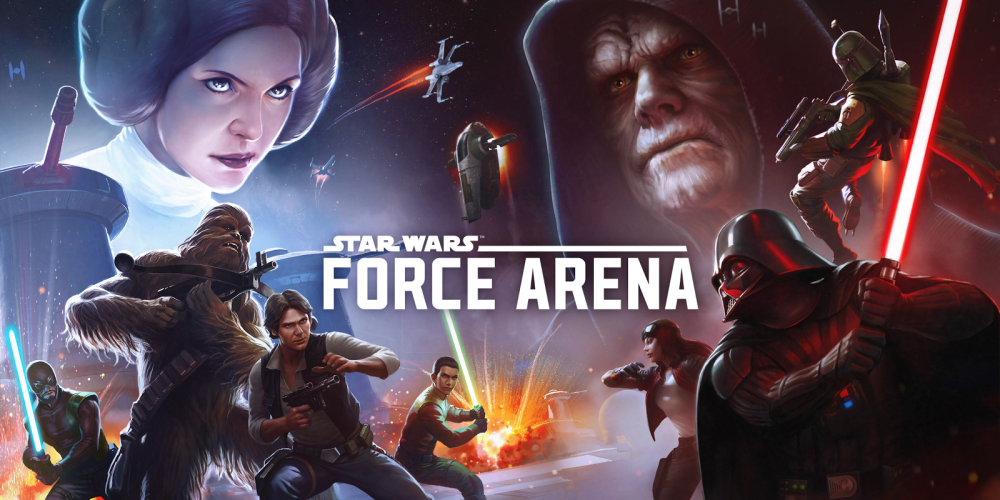 Late last year, a new Star Wars game known as Force Arena went into pre-registration followed by a soft launch. And now the free-to-play PvP title is available worldwide on the App Store.

Similar to other mobile friendly MOBA-like games, players will control a “powerful team of iconic Star Wars characters” along with additional personalities from Rogue One. You control a main hero and then use a card deck system to build the rest of your squad before engaging in real-time battles with other players.

Highlights include over 80 characters, all of which are upgradable, factions and deep deck customization featuring “powerful duos, such as Han Solo and Chewbacca, that boost effectiveness in combat. Leveraging these duo advantages effectively could mean the difference between victory and defeat.” Recent updates to the game also added deeper Guild features and 2v2 online matches.

Head over to 9to5Toys for all the best game/app deals everyday of the week!

In Star Wars™: Force Arena you will lead a powerful team of iconic Star Wars™ characters, including new favorites from Rogue One™: A Star Wars™ Story, into real-time, adrenaline-fueled battles against other players from around the globe!

Players must form a powerful squad from a roster of over 80 upgradable characters and units to emerge victorious in the quest for galactic dominance.

Players can strategize solo, or invite friends to fight in Guild mode, to defend their chosen faction. A victory over opponents in the arena will grant top leaderboard placement for rewards, special characters, and bonus items.

Strategy and skill will be put to the test as players assemble custom decks that feature powerful duos, such as Han Solo and Chewbacca, that boost effectiveness in combat. Leveraging these duo advantages effectively could mean the difference between victory and defeat.

Lead your squad. Master the arena!