Foxconn & Sharp considering plans to build an $8B LCD plant in the USA, says exec 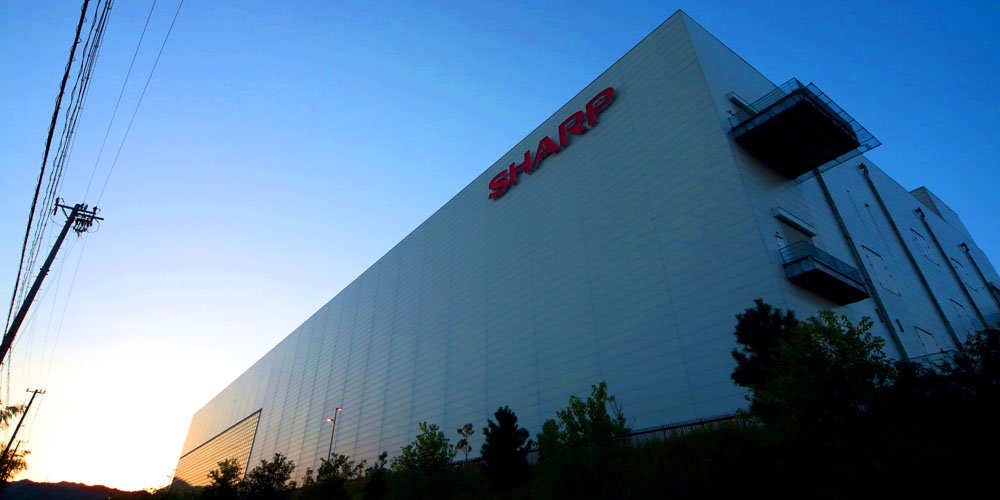 iPhone assembler Foxconn and its recently-acquired display subsidiary Sharp are considering plans to build an LCD planet plant in the USA, according to a Sharp executive cited by Nikkei.

The plan is “on the table,” the executive said. “We will make a decision carefully.”

Softbank last year committed to investing $50B and creating 50,000 jobs in the U.S. during a meeting with president-elect Trump, though the Dow Jones said afterwards that this was part of a $100B investment plan announced prior to the election. At the time, a side appeared to show that Foxconn was planning to invest $7B and create the same number of jobs in the USA.

No figure has been mentioned in connection to the LCD plant, but people familiar with the plan say that it would be on a similar scale to a $8.69B plant planned for Guangzhou, China.

The LCD plant appears to be geared toward TV production, but Foxconn is also reported to be considering iPhone production in the USA, though it is unclear whether this would create many jobs as the company moves towards fully-automated factories.