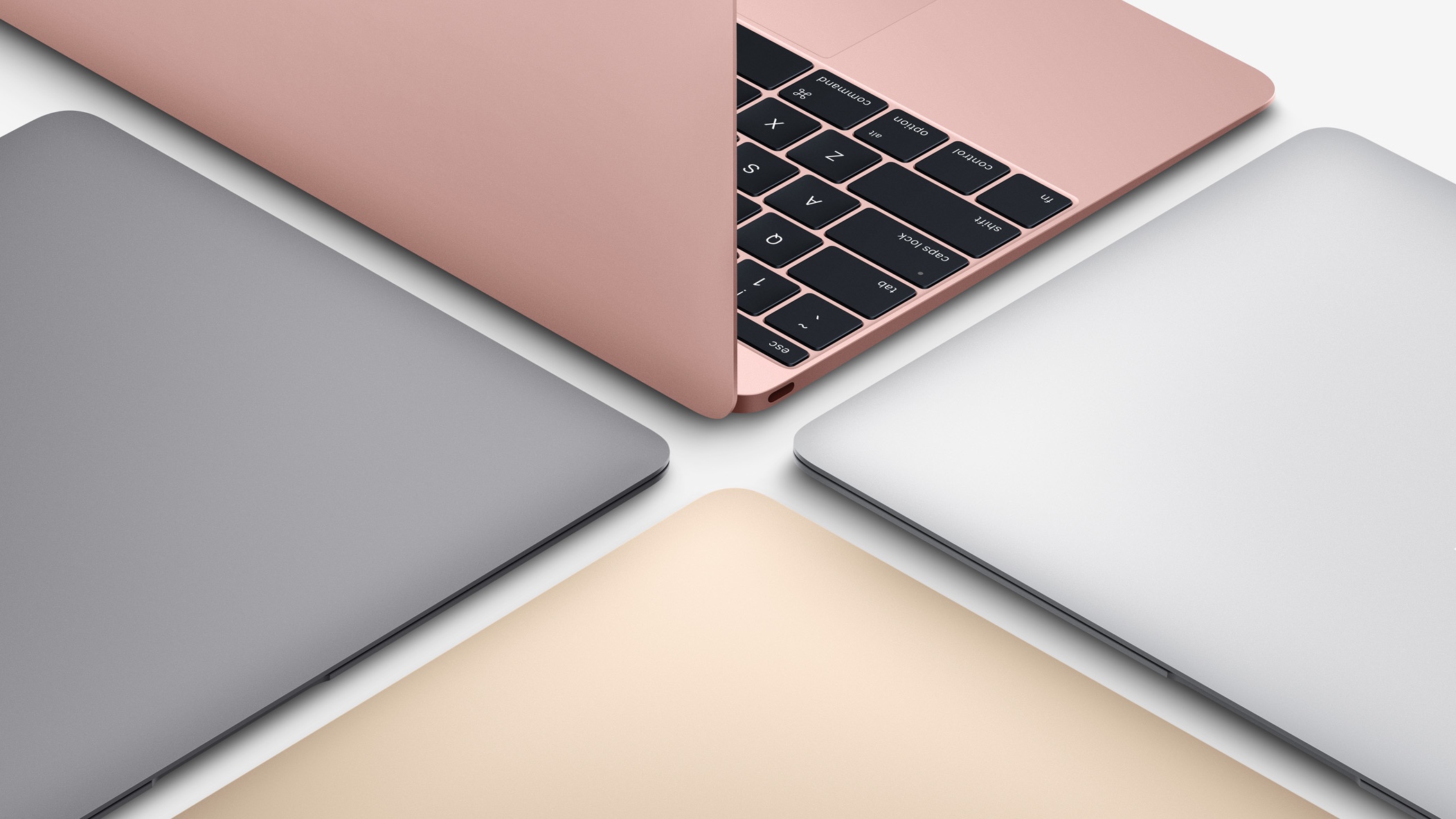 Apple has released a supplemental security update to OS X El Capitan, the version prior to macOS Sierra. The update weighs in at 623.9MB and can be found in the Mac App Store on compatible machines.

The list of security changes that come in with the update should be available soon at the Apple security updates page. To help verify the authenticity of your downloaded update, check Apple’s support document for more information as the company recommends.