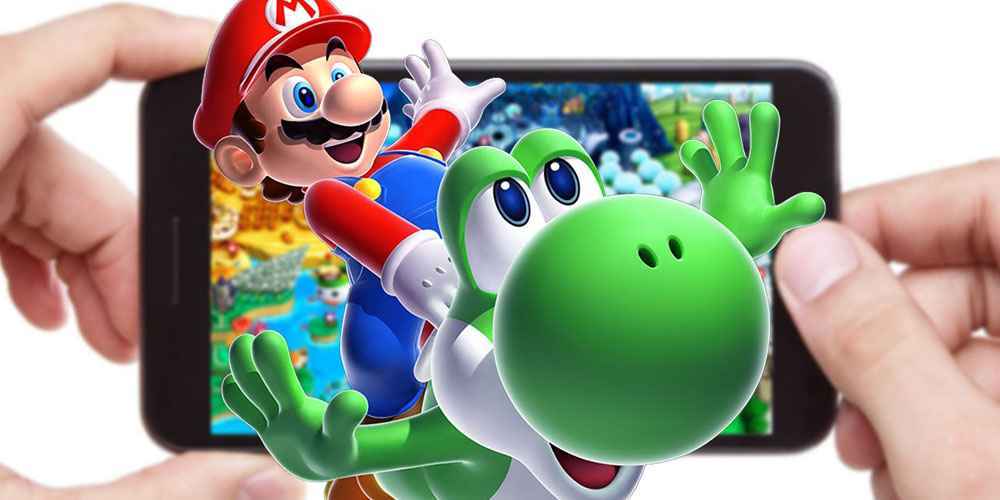 We learned yesterday that Nintendo’s Animal Crossing – originally expected to make it onto iOS devices in March – has been delayed until later in the year. If you were hoping for any further games from the company this year, though, you may be disappointed …

Nintendo’s president Tatsumi Kimishima has announced that the company’s plan is to release 2-3 mobile games a year. With Fire Emblem Heroes arriving on iPhone and iPad tomorrow, and Animal Crossing sometime April onwards, that might be this year’s ‘2-3’ games right there – though there is of course the possibility of a third one.

The company isn’t saying more than that, so we still don’t know which other games might be in line for the transition to mobile, but it seems the company is adopting a relatively cautious approach.

Things are rather busier on the console games front: Reuters reports that 70 developers are working on 100 titles for its Switch console, expected to launch next month. No exact date has been specified, but you can use Amazon’s Email Me link to be notified when it is available.