Comment: CIRP data shows just how good the iPhone 8 needs to be to succeed 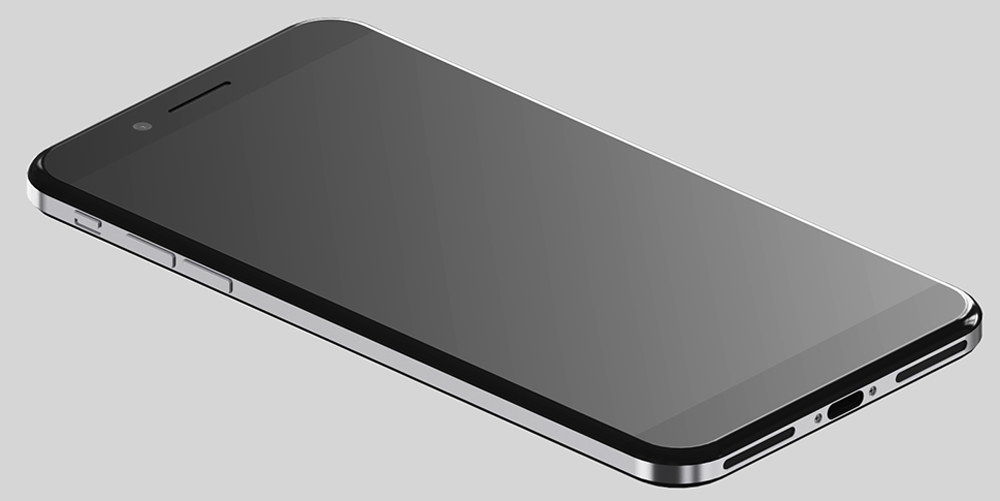 The latest iPhone ownership data from Consumer Intelligence Research Partners shows the size of the challenge facing Apple in making the iPhone 8 a success.

Its research indicates that well over half of all iPhone owners have the iPhone 6 or later.

While that’s an impressive past achievement for Apple, with its record holiday season sales a major contributor, it does mean the company is facing a tougher challenge this year …

“The US installed base now consists almost entirely of phones that Apple has introduced since late 2014,” said CIRP co-founder Josh Lowitz. “With the lenthening ownership cycle, diminishing number of first-time buyers, and increased Android and IOS loyalty, Apple’s short-term fortunes will depend on how it can persuade this huge cohort of existing iPhone owners to upgrade to the next new models.”

That lengthening ownership cycle came about largely through changes to the way US carriers sell phones. For many years, they buried the true cost of the iPhone in plans which combined usage charges with what were effectively hidden instalment payments on the phone itself. The only element of the iPhone cost that was visible to consumers was the upfront payment, which ranged from $0 to $200 – with many believing that was all they were paying.

The market today is very different, with most plans now explicitly breaking out the iPhone payments. The result has been that many consumers are holding onto their phones for longer than the 1-2 years that used to be standard for almost everyone.

Additionally, while Apple has so far been successful at persuading significant numbers of Android users to switch to iOS, increased competition makes this tougher. Android users now have many more flagship and mid-market smartphones to choose from – with a change of tactics by Google a significant factor.

Google had previously partnered with a variety of smartphone manufacturers to create its Nexus range. These were variously made by HTC, Samsung, LG, Motorola and Huawei, and were co-branded. The combination of varying co-branding and positioning of the devices as solid but unexciting smartphones meant that consumer loyalty was limited.

This year, however, Google has taken a completely different approach. The Google Pixel/Pixel XL carries the firm’s own branding, and is one of the best phones around. Design, materials, build-quality and features are all impressive (if not Earth-shattering), and owners not only get a completely clean Android build – free from manufacturer overlays – they also get Google Assistant built into the device. This provides very stiff competition to Siri, being arguably more capable in a number of areas.

Competition from Chinese brands is also increasing. Xiaomi and Huawei already had flagship handsets designed to go head-to-head with the iPhone, and Oppo and Vivo are likewise chasing hard, with the impact already hurting Apple in its second-largest market.

The good news for Apple, of course, is that everything we’ve heard suggests that the iPhone 8 will be a massive upgrade over last year’s model. In what would normally be an S-model year, Apple appears set to unveil a new model that will tempt even iPhone 7 owners to upgrade. Given the picture painted by CIRP, the pressure is on the company to do just that.