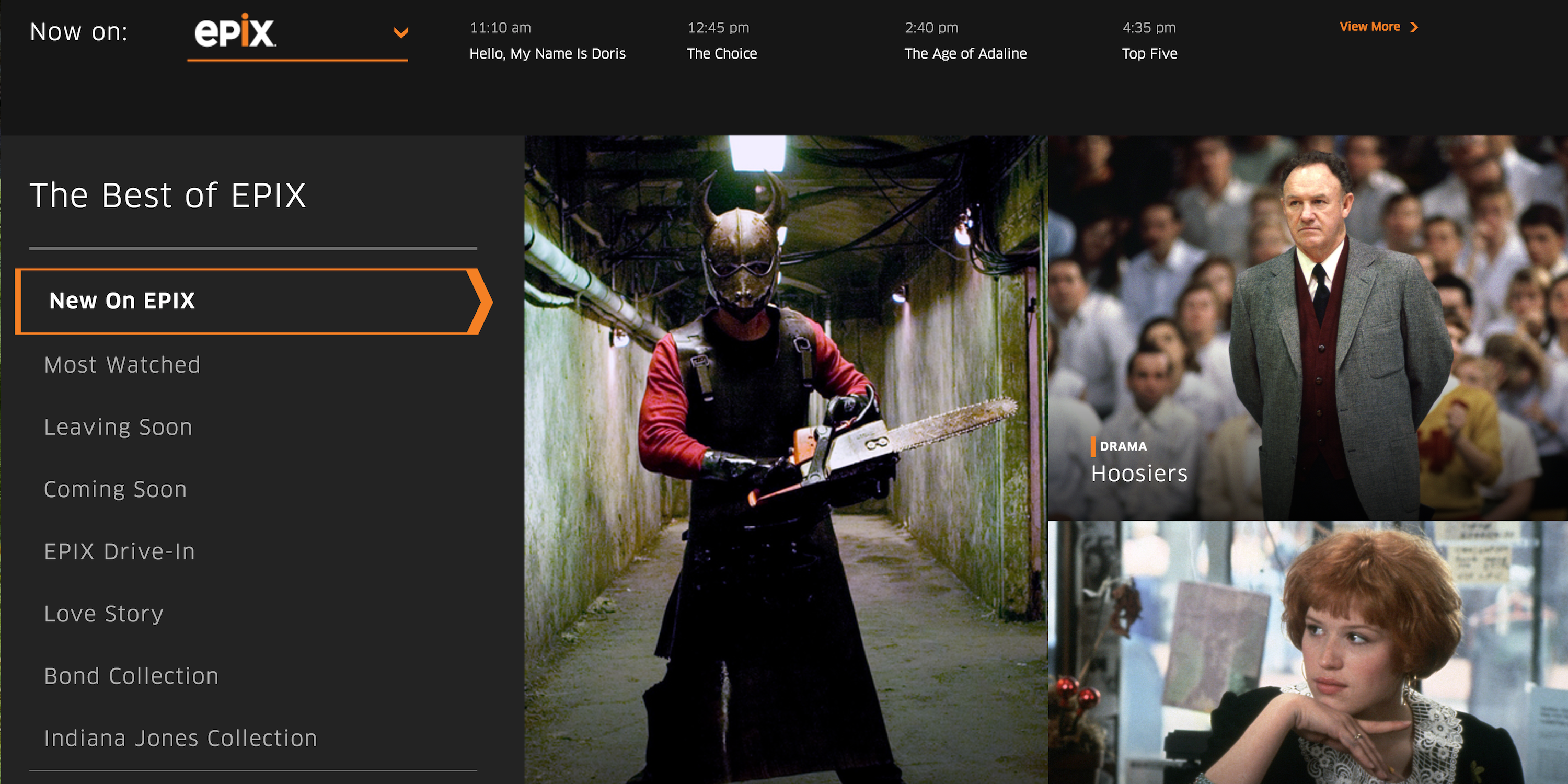 TV network EPIX is arriving for fourth-generation Apple TV users today with a new app on the App Store, but it will only be available to those already subscribed to the service through cable providers, the company announced. EPIX is, however, offering a free trial for non-subscribers exclusively through the new Apple TV app, meaning all will get to at least try the service starting today before having to subscribe later after the trial ends.

Key features of the EPIX app include its content-forward user experience, the ability to watch a multiplex of EPIX live linear channels, the capability to add content to a personal queue, free sampling, curated collections, advanced search and video playback features, and movie trailers. New subscribers can also gain access to a limited free trial of the app exclusively on Apple TV.

The Apple TV app for the most part mirrors the experience already available to subscribers through previously available EPIX apps for iPhone and iPad. That means you’ll have access to the network’s tv shows, documentaries and movies on-demand, as well as live channels mentioned above. The Apple TV app doesn’t include a download feature for offline viewing or picture-in-picture features that the company notes are available in the iOS app.

The requirement of having to authenticate a subscription through a cable provider is nothing new and currently standard for similar services on Apple TV. Apple recently rolled out a new feature called Single Sign-on for iOS 10 and tvOS 10 that makes logging into various content apps and authenticating with a cable provider easier for supported providers.