This week is Mobile World Congress in Barcelona, Spain, and that means almost all of Apple’s biggest competitors are getting together to show off their latest phones, tablets, and other gadgets. Yesterday was the official press day, so let’s take a look at all the devices that were announced by Samsung, LG, Sony, Huawei and others…

Among the announcements were the Galaxy Tab S3 from Samsung, the LG G6 flagship smartphone from LG, the rebirth (again) of the BlackBerry brand thanks to TCL’s launch of the BlackBerry KeyOne, the Huawei P10 and P10 Plus, the budget Moto G5 and G5 Plus from Lenovo, and a handful of devices from Nokia, Sony, ZTE, and Alcatel. We also saw the launch of some new wearables including the long-awaited Huawei Watch 2.

The biggest announcement to come out of Mobile World Congress is probably the LG G6, the latest flagship smartphone from the Korean company. The G6 is perhaps most easily recognizable by its new 18:9 screen with rounded corners, which takes up a lot less real estate on the face of the device thanks to its much smaller bezels. The phone is also the first phone besides the Google Pixel to ship with the Google Assistant baked in. 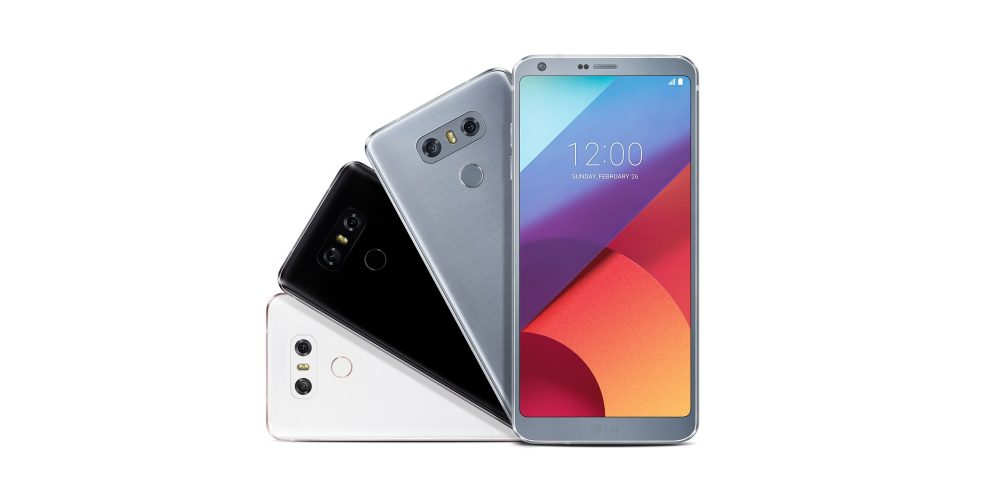 LG G6 packs a Qualcomm Snapdragon 821 processor, 4GB of RAM, 32GB of storage with a microSD card expansion slot, a 32-bit Quad DAC, a rear fingerprint sensor (which also acts as its power button), and Android Nougat. You can read more about the new LG G6 at 9to5Google, and be sure to check out our hands-on with the phone thanks to 9to5Mac’s Greg Barbosa.

Another Korean giant, Samsung, also had a device to show off at this year’s MWC — even though the company decided that it would launch its flagship Galaxy S series at a standalone event this year. The Samsung Galaxy Tab S3 tablet is basically Samsung’s Android take on the iPad Pro formula, bringing a quad-speaker set tuned by AKG audio, and even some pins on the back for attaching accessories. 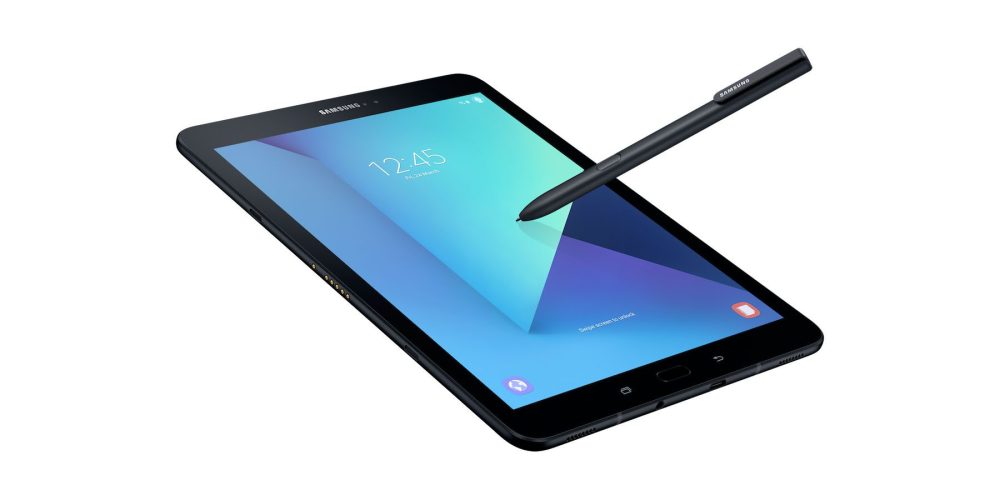 The Galaxy Tab S3 has a 9.7-inch SuperAMOLED display at a resolution of 2048×1536, a Qualcomm Snapdragon 820 system-on-a-chip inside, 4GB of RAM, 32GB of base storage with microSD card expansion. This all powers an OS based on Android 7.0 Nougat with Samsung’s skin over top with a plethora of added TouchWiz good/badness. Read more at 9to5Google.

BlackBerry is kind of back (again), this time in the form of a new device made by its new parent company, TCL (which also houses the Alcatel brand, for those who aren’t familiar). The BlackBerry KeyOne is a familiar phone for those who’ve had experience with BlackBerry in the past, but this one is yet another Android-based take with security and other software features. 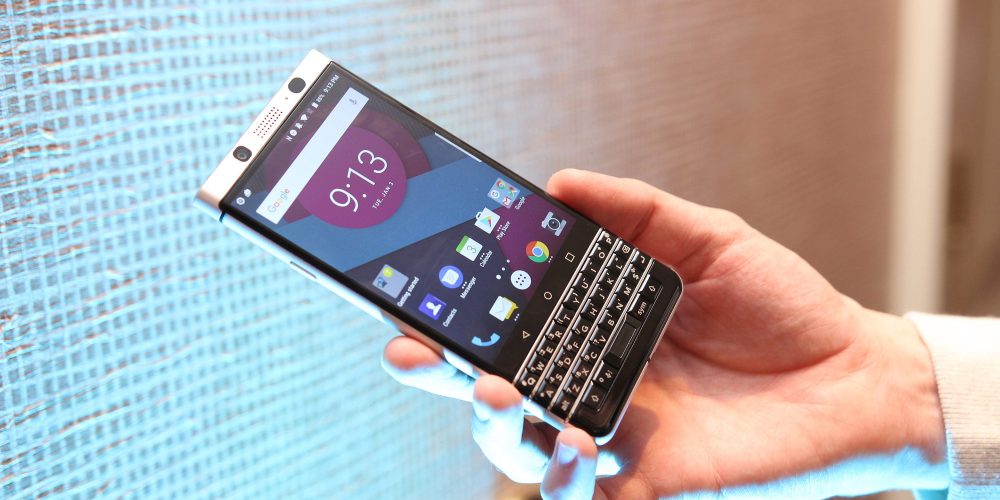 As you can see above, the KeyOne — previously known as “Mercury” — includes a hardware keyboard below its 4.5-inch display. It also has a Qualcomm Snapdragon 625, the same IMX378 12MP sensor from the Google Pixel, an 8MP front facing sensor, 32GB of storage, 3GB of RAM, and more, all retailing for $549 in the US. You can read more about the phone over at 9to5Google.

Motorola Moto G5 and G5 Plus

Lenovo-owned Motorola used Mobile World Congress this year to show off its latest budget offerings, namely the Moto G5 and G5 Plus. The Moto G line — largely due to its polished and performant stock software — has long been a favorite among those who use iOS devices primarily, and that probably isn’t changing much with these latest handsets. 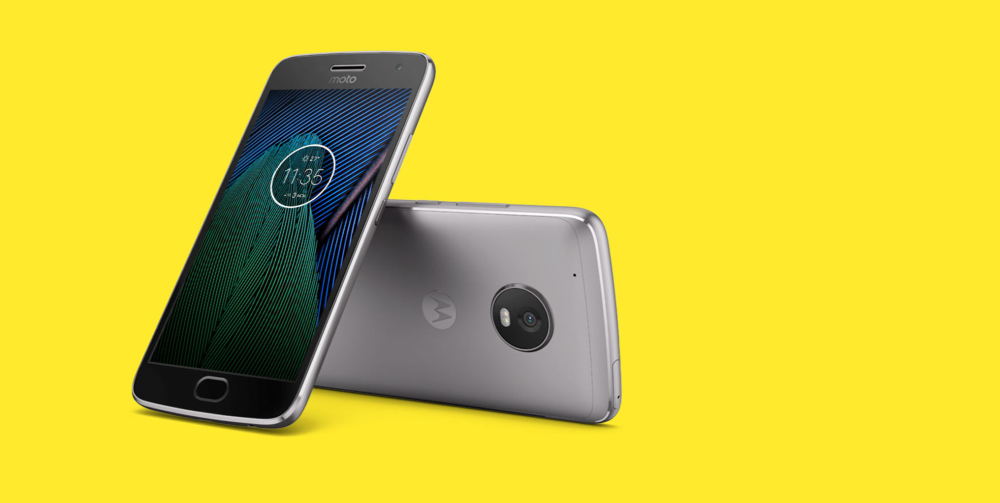 As is usually the case, the Moto G5 Plus — which is the only device between the two that’s coming to the US — packs some pretty great specs for the price point. It has a 5.2-inch display, a 3,000 mAh battery, 64 GB of storage, and a 2.0 GHz Snapdragon 625. The 12 MP rear camera on the Moto G5 Plus in particular is a great value. You can read more about the new Moto G5 Plus at 9to5Google. 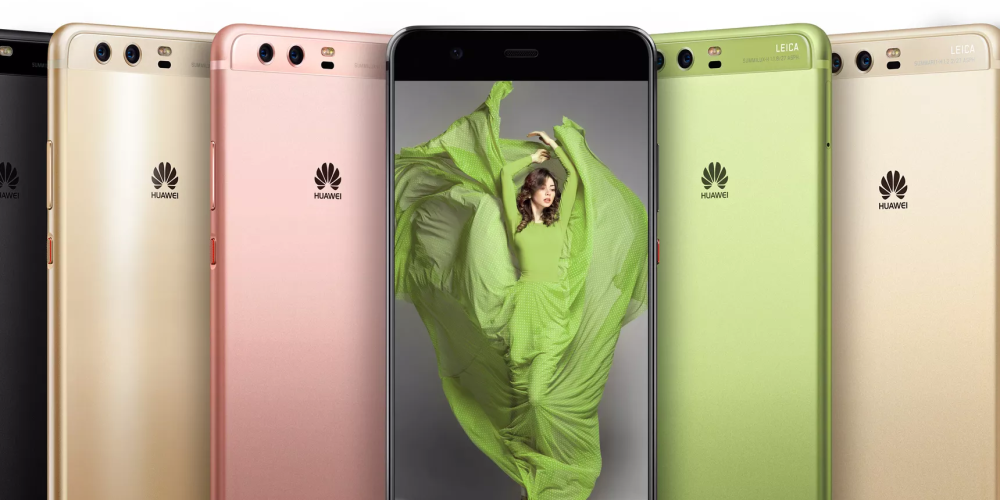 Huawei took the stage in Barcelona to show off its new flagship Huawei P10, but as we noted in our hands-on with the phone, it doesn’t seem to pack a feature set nor value that will appeal to the average US consumer. Besides a new palette of “on trend” colors, the P10 is a lot of the same from the Chinese company, featuring some great specs and a dual-camera set up that probably won’t disappoint.

But for iOS users, Huawei did announce something that might be somewhat interesting. The Huawei Watch 2 and Huawei Watch 2 Classic run Android Wear 2.0 — and work with iOS devices. There’s two models, and the sportier model has a LTE chip to work entirely standalone, as well. They both have NFC chips for Android Pay, if that’s your thing, and you can read more at 9to5Google.