Oculus co-founder says Mac support isn’t on the short-term roadmap, but doesn’t rule it out 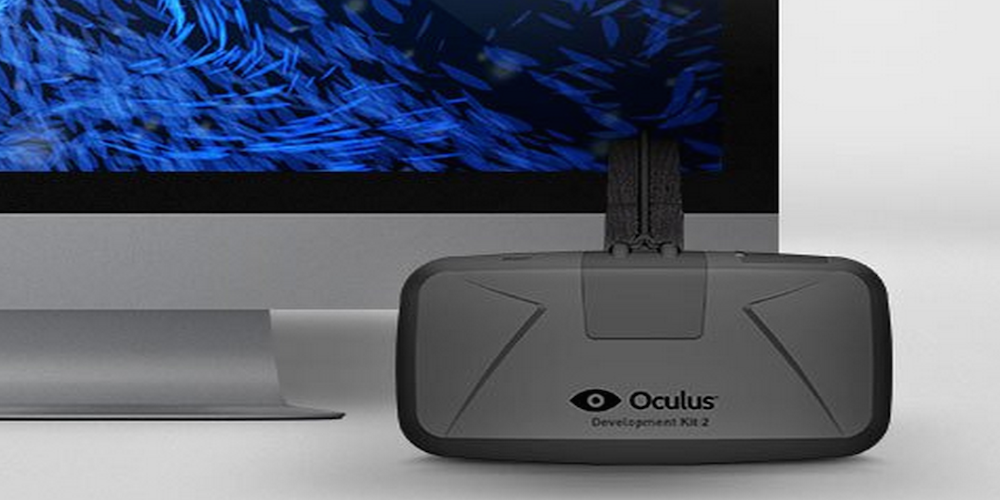 Last year, Oculus co-founder Palmer Luckey had some choice words when it came to the company supporting macOS with its virtual reality headset, saying that they wouldn’t support Mac until Apple “releases a good computer.”

In an interview with TechCrunch, Mitchell explained that while Oculus is consistently looking at Mac support, it’s not something that will launch anytime soon. Specifically, Mitchell noted that Oculus does want its Rift headset to support macOS, but that it’s not on the roadmap for at least the next six months, despite it being “near and dear” to his heart.

“It’s something near and dear to my heart, we’re just not there quite yet,” he says. “We do want to do OS X (macOS) support for Rift, it’s not something that’s currently on the roadmap for — I can even say — the next six months.”

Mitchell goes on to explain that Oculus will continue to revisit the prospect of supporting macOS, but that it’s very much just a decision of how much time and energy the company is willing to invest in the space:

“We will continue to revisit it, the real challenge for us is just how much we invest into that space because it does require a lot of our time and energy to get it right and to deliver a great experience.”

Support for VR headsets as a whole on macOS has been lackluster at best. HTC’s Vive VR headset currently lacks support for Mac, though there are some third-party roundabout methods.

Mitchell’s comments regarding Oculus support for macOS comes not long after Tim Cook reiterated that Apple is committed to the pro market during the company’s shareholder meeting. While Mitchell didn’t necessarily blame the lack of macOS support on Apple, his fellow c0-founder very much did that last year:

It boils down to the fact that Apple doesn’t prioritize high-end GPUs. You can a buy $6,000 Mac Pro with the top of the line AMD FirePro D700 and it still doesn’t meet our recommended spec.”

Is Oculus support on macOS something you’re currently wishing for? Let us know down in the comments.