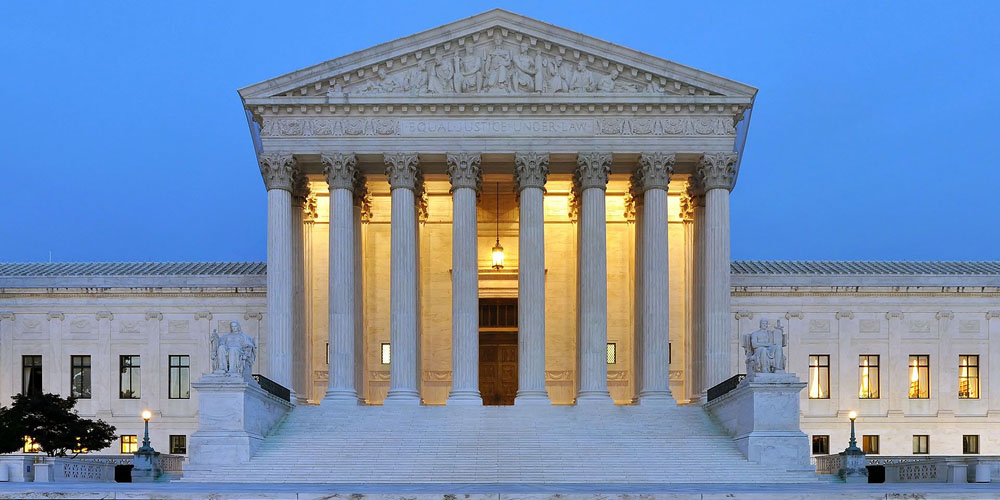 Apple has lent its support to a legal brief supporting a transgender school student’s fight in the Supreme Court regarding the right to use the bathroom appropriate to his gender identity, reports the NYT. It follows the company last week voicing opposition to President Trump’s ruling to roll back protections for transgender kids in schools.

Apple is one of 53 companies to sign the brief, many of them tech companies …

School student Gavin Grimm is being represented by the American Civil Liberties Union, while the brief signed by Apple and others is being filed today by the Human Rights Campaign, a non-profit supporting gay rights.

“These companies are sending a powerful message to transgender children and their families that America’s leading businesses have their backs,” Chad Griffin, the Human Rights Campaign’s president, said in a statement announcing the support.

The Supreme Court will hear the case at the end of the month.

Apple has repeatedly taken a stand on LBGT issues. The company has spoken out against controversial laws in Indiana, Arkansas, Arizona and Mississippi that would allow businesses to discriminate against gay customers under the guise of ‘religious freedom.’

It’s also not the first time that Apple has publicly opposed legislation introduced by the Trump administration. The company joined other tech companies in filing an amicus brief opposing the travel ban introduced by Trump after stating that hundreds of Apple employees were affected.