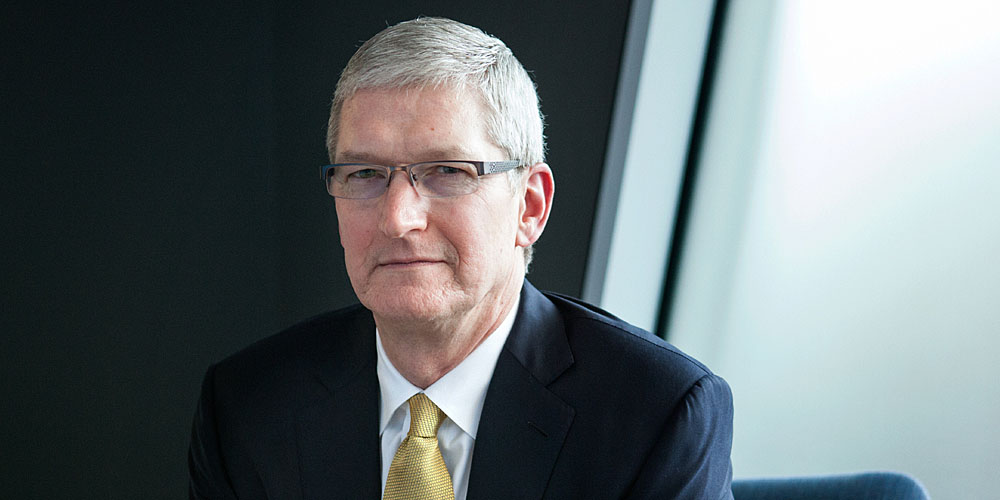 Tim Cook has told the WSJ that hundreds of the company’s employees have been affected by Trump’s executive order on immigration, and says that Apple is considering taking legal action. He also said that the company would be supporting employee fundraising efforts for organizations providing relief to refugees.

Cook said that he hopes that the White House can be persuaded to rescind the order, but that the company may resort to the courts if not …

[Cook said] that he continues to contact “very, very senior people in the White House” and impress on them why repealing the executive order is important not only for Apple but for the country.

“More than any country in the world, this country is strong because of our immigrant background and our capacity and ability as people to welcome people from all kinds of backgrounds. That’s what makes us special,” said Mr. Cook. “We ought to pause and really think deeply through that.”

While Cook did not specify the White House contacts, Trump told the Apple CEO and other tech leaders back in December that they could call him personally.

Trump then offered up an invitation for the various executives to come to him at any time if they need something […] “You’ll call my people, you’ll call me. It doesn’t make any difference.”

Cook said that he had received numerous ‘heart-wrenching’ emails from Apple employees affected by the travel ban.

One employee who’s expecting a child said the future grandparents have Canadian and Iranian citizenship and won’t be able to visit to meet their new grandchild.

Apple is matching employees’ donations to refugee relief funds on a two-to-one basis, effectively tripling the value of their contributions.

The remarks to the WSJ went further than Cook’s earlier email to all staff in which he talked of the importance of immigration to Apple, indirectly referencing the fact that Steve Jobs was the son of a Syrian migrant by observing that ‘Apple would not exist without immigration.’

Apple is not the only tech company considering legal action against the executive order banning immigration from seven countries where Muslims are in the majority. Microsoft, Amazon and Expedia are filing court declarations in support of a lawsuit filed by the Washington state attorney general to have the order rescinded, and other tech leaders have expressed their dismay at Trump’s action.

Google has created its largest ever crisis fund to help with legal battles for those affected by the ban, while Netflix CEO Reed Hasting called the order ‘so un-American it pains us all.’