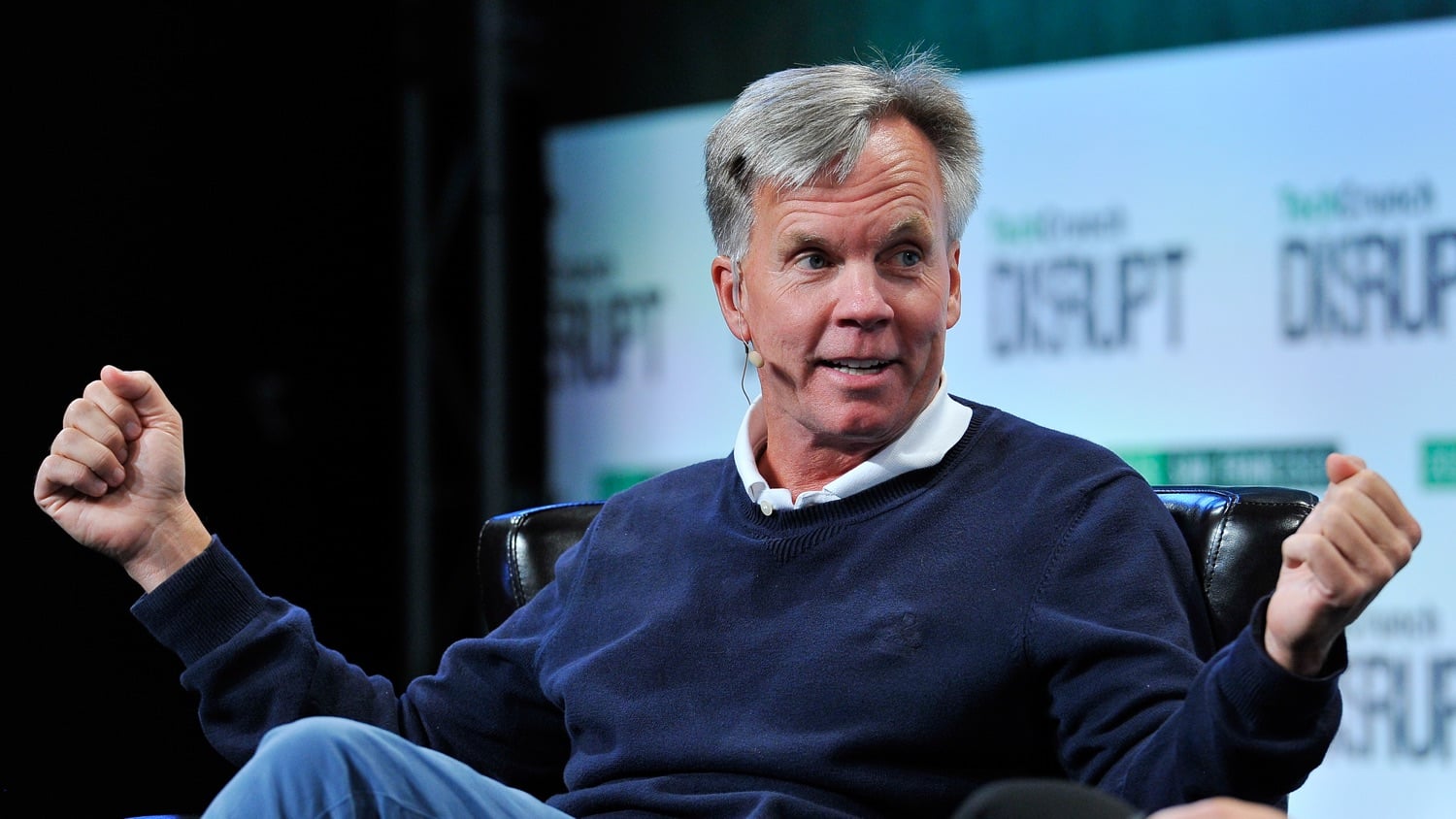 In a new interview with Recode, former Apple Store chief Ron Johnson sits down with Kara Swisher to talk about his corporate retail experiences, Steve Jobs, and his ‘idiotic’ Genius Bar idea.

A highlight from the interview includes Johnson’s discussion on creating the famous Apple Store experience. Johnson was reached out to by Jobs to help start Apple stores in a time where Gateway was closing theirs. Jobs wanted to let Johnson design and develop Apple’s retail strategy.

Johnson recounts the story as Jobs asking him, “Why don’t you write down what you would do? How would you approach retail?” Even though Jobs didn’t like the thesis very much, he invited Johnson back to talk. Regardless of his thoughts, Jobs hired him that day.

Johnson believed that Apple’s central thesis for the stores should be bold and different, even matching well-known store sizes to help push that idea. By showcasing the product lines directly on the tables, Johnson wanted to have sections of what you could do with the Mac. “We had movie sections and music sections, and photography.” With the help of Jony Ive and even Steve Jobs, the team put together the table and glass stairway designs seen in so many stores today.

The idea behind the Genius Bar came from the fact that Johnson wanted getting help to be a center stage experience for Apple customers. “Create a place that is really friendly…that they just dispense advice.” The first day he approached Jobs with the idea was met with strong criticism.

Johnson recalls, “I remember the day I came in and told Steve about the Genius Bar idea and he says, ‘That’s so idiotic! It’ll never work!’” Jobs’ reply was,”I’ve never met someone who knows technology who knows how to connect with people. They’re all geeks! You can call it the Geek Bar.”

A day later, Jobs was already working on getting the ‘Genius Bar’ trademark.

Be sure to catch the whole interview here to learn how Johnson’s vision crafted the Apple experience we know today.