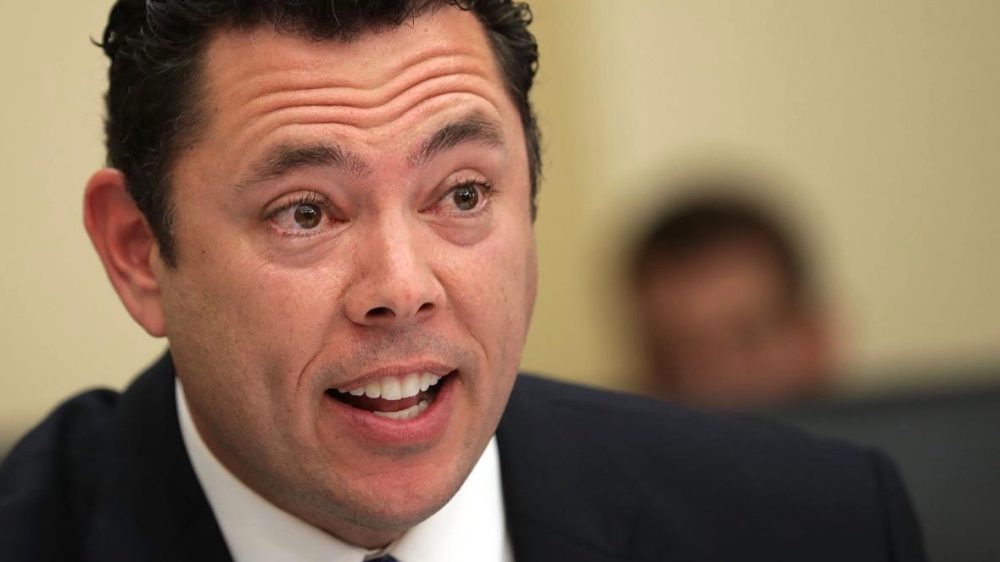 Republican Congressman Jason Chaffetz believes he knows why some low-income Americans can’t afford healthcare costs: the iPhone. The congressman made these comments during an appearance on a CNN morning show, The Hill reports:

“You know what, Americans have choices. And they’ve got to make a choice,” the House Oversight Committee chairman told CNN’s ‘New Day,’ one day after the House GOP unveiled its plan to replace ObamaCare.

“And so maybe, rather than getting that new iPhone that they just love and they want to spend hundreds of dollars on, maybe they should invest in their own healthcare.”

For comparison, new flagship iPhones retail for around $700; individual private healthcare plans can range widely based on market and coverage but some can start at around that price per month not to mention additional medical costs so it’s not exactly clear how this comparison is supposed to hold up.

The iPhone is the new welfare queen Cadillac.

Other Republicans have different ideas about Apple products and healthcare. For instance, former Florida governor and presidential candidate Jeb Bush praised the Apple Watch (which requires an iPhone) and called its health and fitness features better than the healthcare law that Republicans oppose.

GOP Rep. Chaffetz: Americans may need to choose between "new iphone… they just love" and investing in health care https://t.co/5Hxwn2uOl5