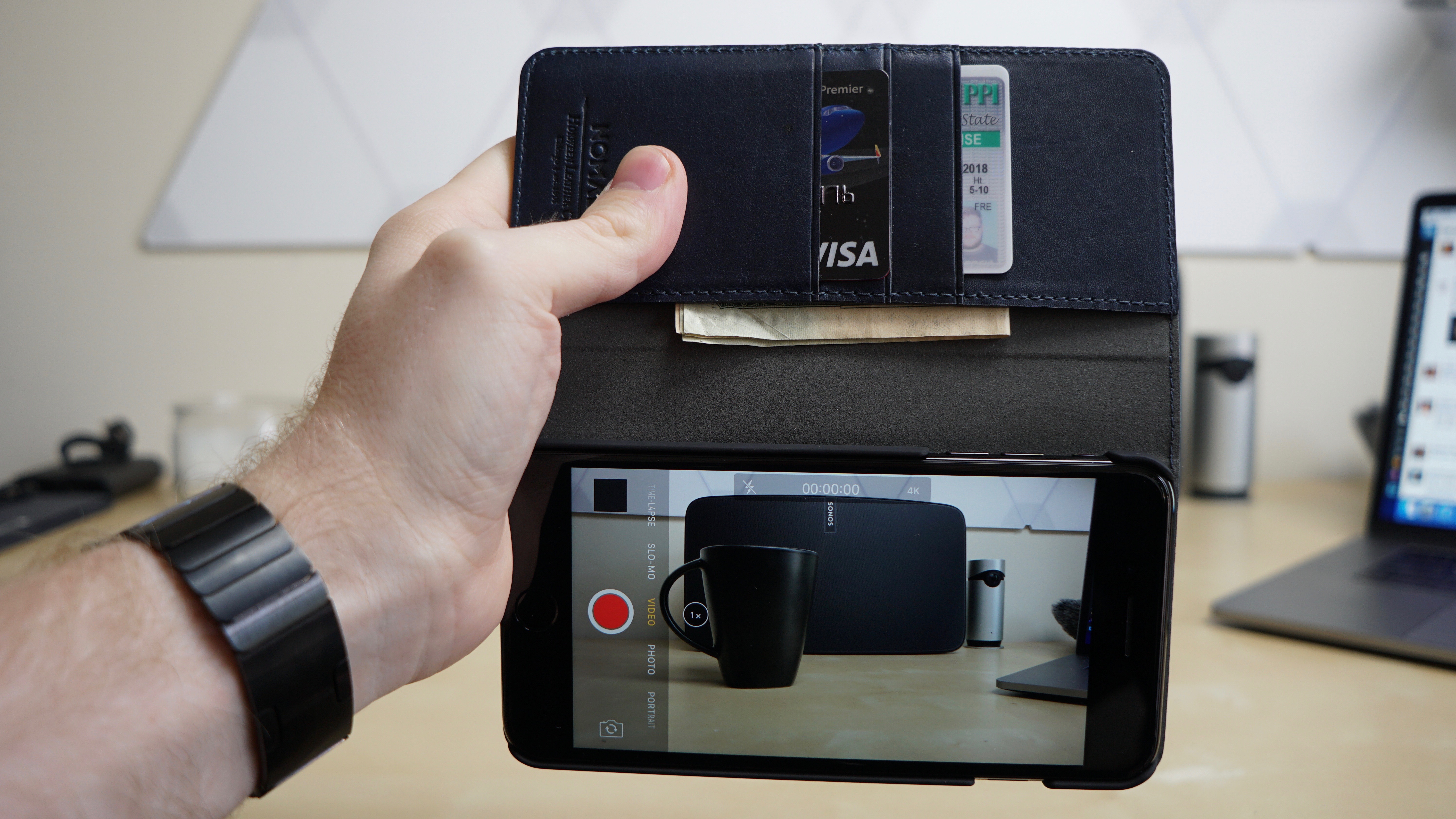 Imagination Technologies today unveiled its next-gen PowerVR Furian architecture, its upcoming next-gen GPU design that could give clues to enhancements ready for future iPhones. Most notably, the company says Furian enables enhanced power efficiency for mobile devices that will pave the way for high-resolution, immersive graphics content including AR and VR applications. In other words, the GPU could help upcoming iPhones achieve higher (4K?) resolutions with big computing and gaming performance improvements:

Applications such as VR/AR and convertibles require higher graphics resolutions and frame rates, and emerging applications such as ADAS and machine intelligence require increased compute efficiency. Devices designed for these applications are often designed in sub-14nm process technologies. Furian addresses these needs through a multi-dimensional approach to performance scalability, with an extensible design and a focus on easy system integration and layout in the latest processes. With Furian, embedded products will be able to deliver high-resolution, immersive graphics content and data computation for sustained time periods within mobile power budgets.

Apple has long licensed GPU technology from Imagination Technologies for its custom-made A Series chips used in iPhones and iPads, so enhancements planned for the new Furian GPU could be a look at improvements ready for upcoming iPhones if Apple follows that trend. And making it even more interesting is the fact that Apple is rumored to have its eye on possible AR features like facial detection and 3D selfies for future iOS devices.

Another report added that Apple has 1,000 engineers working on AR for a debut as early as this year with iPhone 8, with possible features including 3D mapping applications, camera features, and a development kit for app devs.

Imagination Technologies highlights some of the notable improvements it has been able to achieve with Furian: